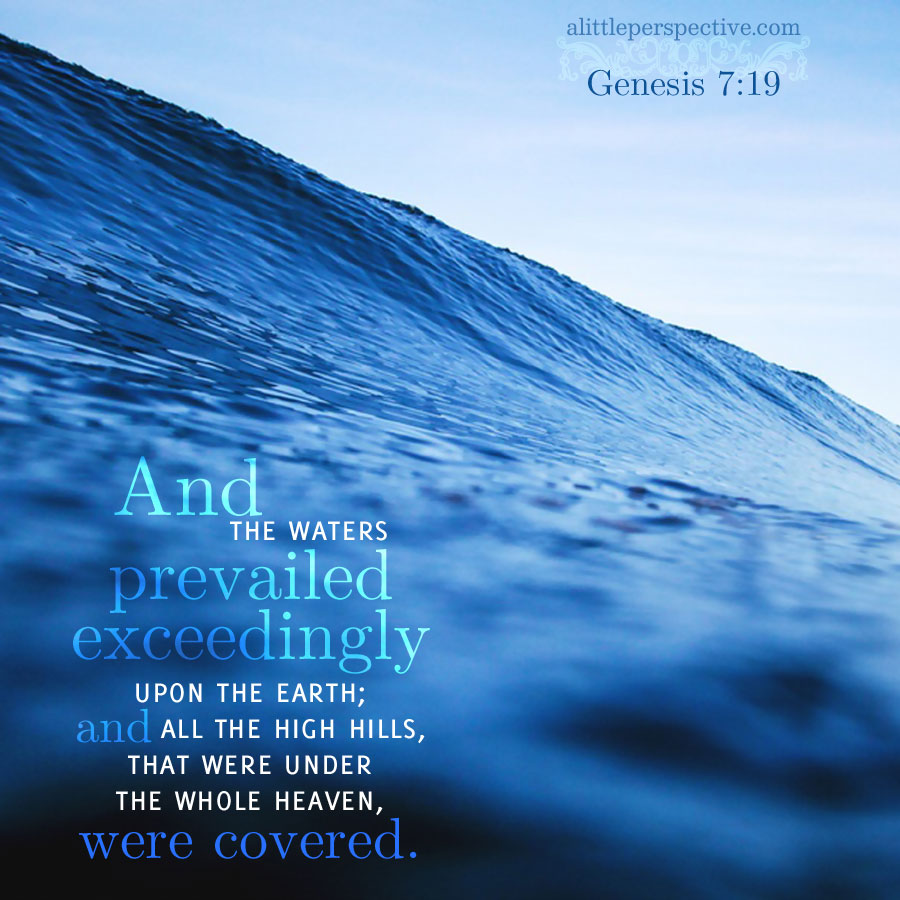 Strong’s H8478  תחת  tachath, a preposition meaning, “under, beneath;” from an unnamed, unused primitive root meaning, “to depress.” The 3-letter root of the preposition is tav + chet + tav.

Be rooted and built up in Him, and established in

The #October 2020 #Bible reading schedule is up! R

This also comes from YHVH of Hosts, who is wonderf