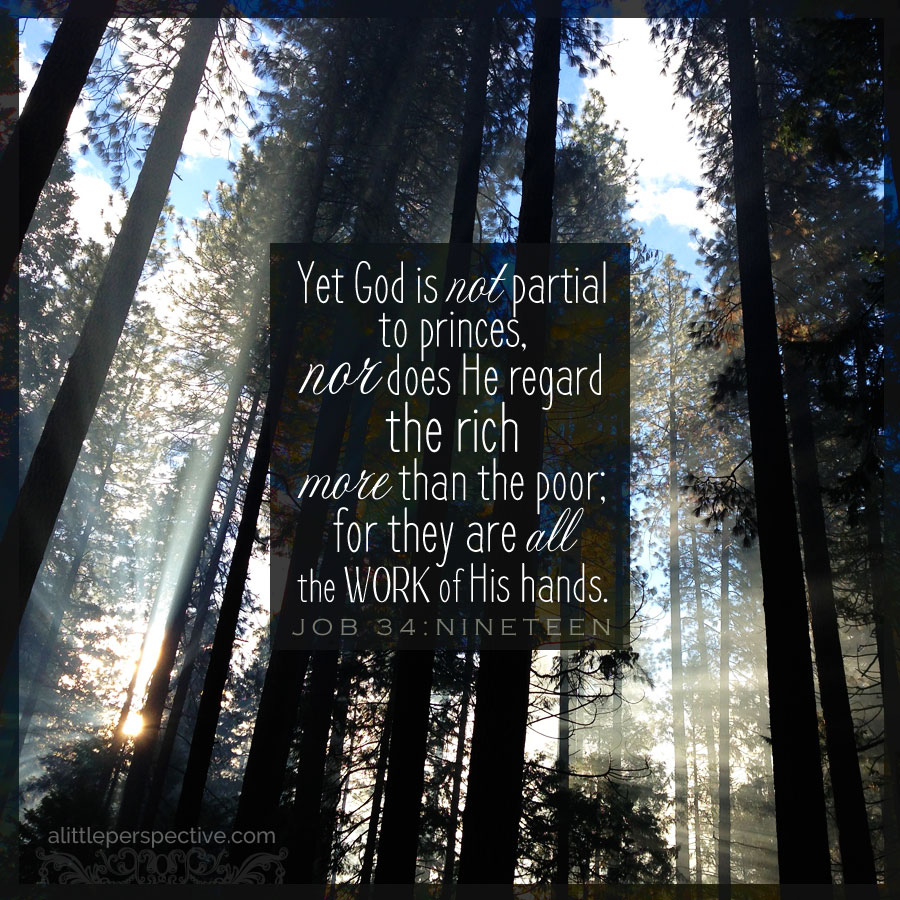 The princes also of Pharaoh saw her, and commended her before Pharaoh: and the woman was taken into Pharaoh’s house. Gen 12:15

Strong’s H8269 sar, a concrete noun meaning, “prince,” from Strong’s H8323 שרר sarar, a primitive root meaning, “to be a prince, to hold dominion.” The 3-letter root is shin + resh + resh, however the Ancient Hebrew Lexicon reveals the shin was originally a sin, which was transposed over time.

The thorn can represent a turning, as when someone encounters a thorn in the path and turns from it to go another direction. The story: A prince is one who turns (sin) men (resh x2) to his direction; i.e. one who influences others either by force or persuasion.