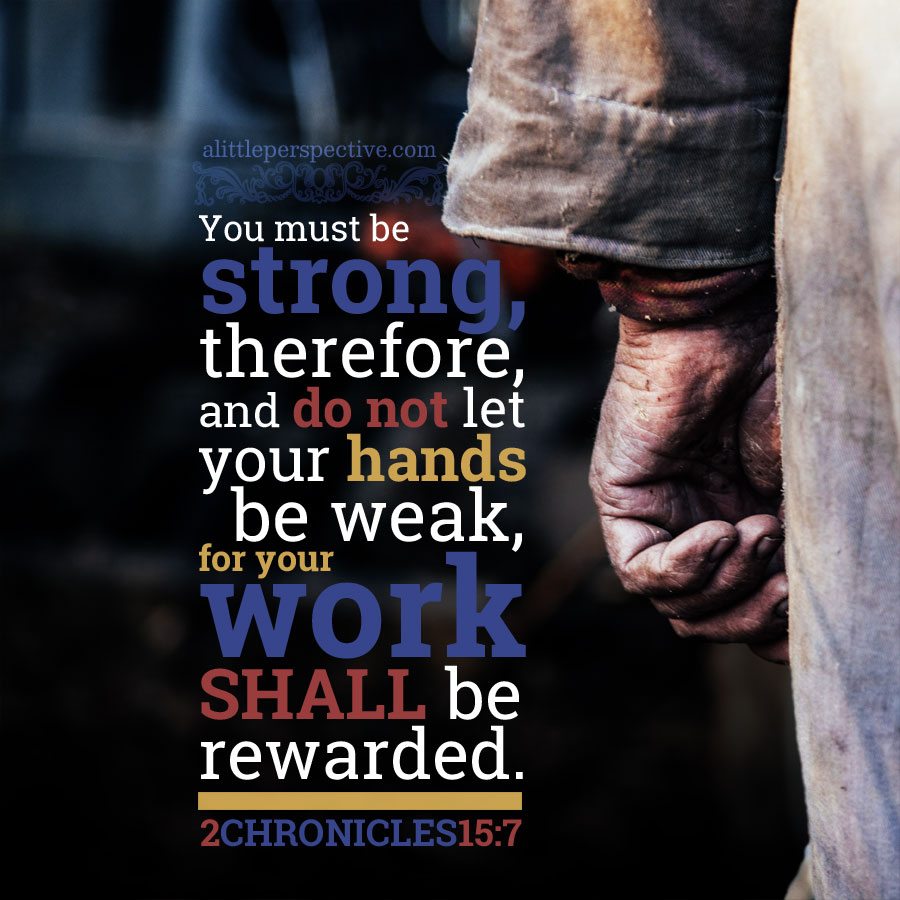 After these things the word of YHVH came to Abram in a vision, saying: Fear not, Abram: I am your shield, and your exceedingly great reward. Gen 15:1

Strong’s H7939, sakar, a concrete noun meaning, “wages, reward;” from Strong’s H7936 שכר sakar, a primitive root meaning, “to hire.” According to the Ancient Hebrew Lexicon, the shin was originally a sin, transposed over time because of their similar sounds. Thus the 3-letter root is sin + kaph + resh.

Our English words “succor,” and “secure” come from the Hebrew sakar.