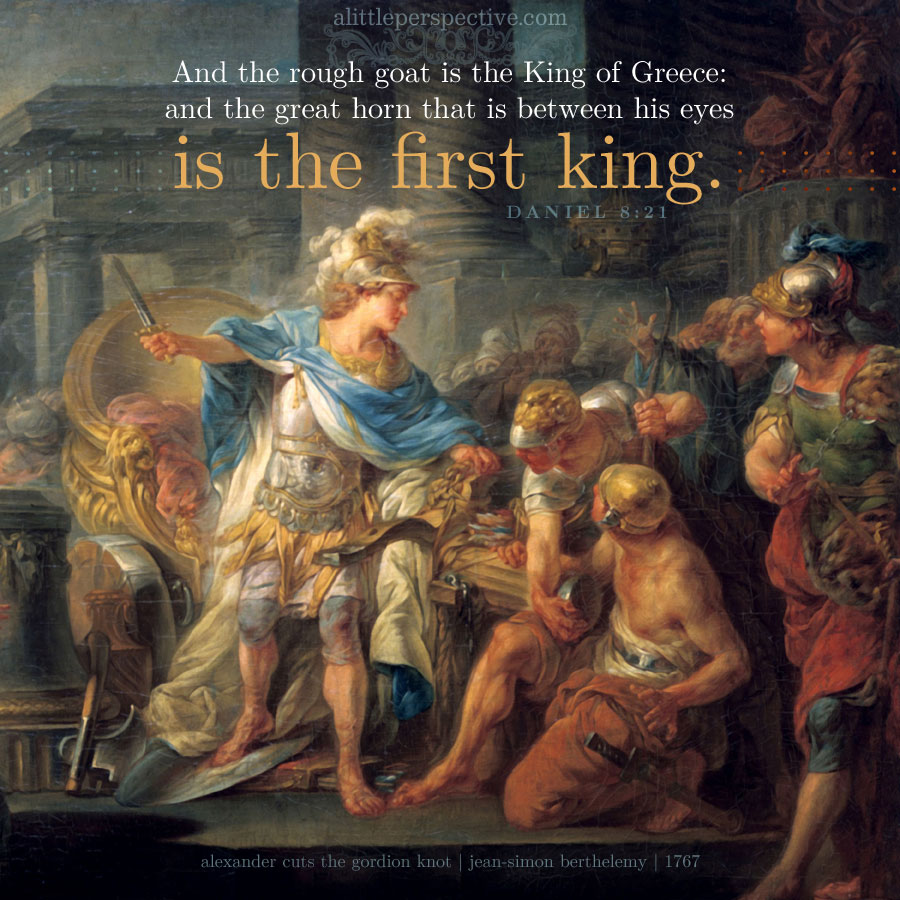 And Jacob said to Rebekah his mother, “Behold, Esau my brother is a hairy man, and I am a smooth man:” Gen 27:11

Strong’s H8163 saiyr, a concrete noun meaning, “kid, goat, goat-devil, satyr (the half-man, half-goat of mythology);” from Strong’s H8175 שער sa’ar, a primitive root meaning, “to shudder,” especially of the creeping of the skin of a person who is horror-stricken. The 3-letter root according to Strong’s is shin + ayin + resh, but according to the Ancient Hebrew Lexicon, the original root was sin + ghah + resh.

That which grips (sin) the man (resh) from the twisted darkness (ghah), causing the involuntary crawling of his skin, while his heart is horror-stricken. That the element describing darkness is at the heart of the root word, coincides with the heart of the man which is gripped by the horror.

Now why would the goat have such a dark and negative verbal root, with the negative connection even going as far back as the primitive letters of the aleph-bet as in ghah? While most of the time saiyr is translated “kid of the goats” or “goat” from the Hebrew Old Testament, its positive spin, there are a few notable exceptions revealing its negative spin.

When it appears in its adjectival form, it is translated as “hairy,” or “rough,” since a goat’s skin was hairy, as in the first occurrence above. But then there are these:

And they shall no more offer their sacrifices unto devils, after whom they have gone astray. This shall be a statute for ever unto them throughout their generations. Lev 17:7

But wild beasts of the desert shall lie there; and their houses shall be full of doleful creatures; and owls shall dwell there, and satyrs shall dance there. Isa 13:21

The JPS translates all these occurrences as “satyrs.” The Britannica explains the satyr from Greek mythology as a half-man, half-goat divinity, but its appearance in the Hebrew Scriptures, even from the time of Moses, suggests a much more ancient history. Greek mythology says the first satyr, Silenus, was the teacher of Dionysius. We learn from ancient history that Dionysius was Nimrod. And yes, as the founder of paganism, we can believe that his teacher was the goat-demon saiyr. Identified with demonic false gods, is it any wonder that the modern cultural icon of satanism is identified with the goat head?