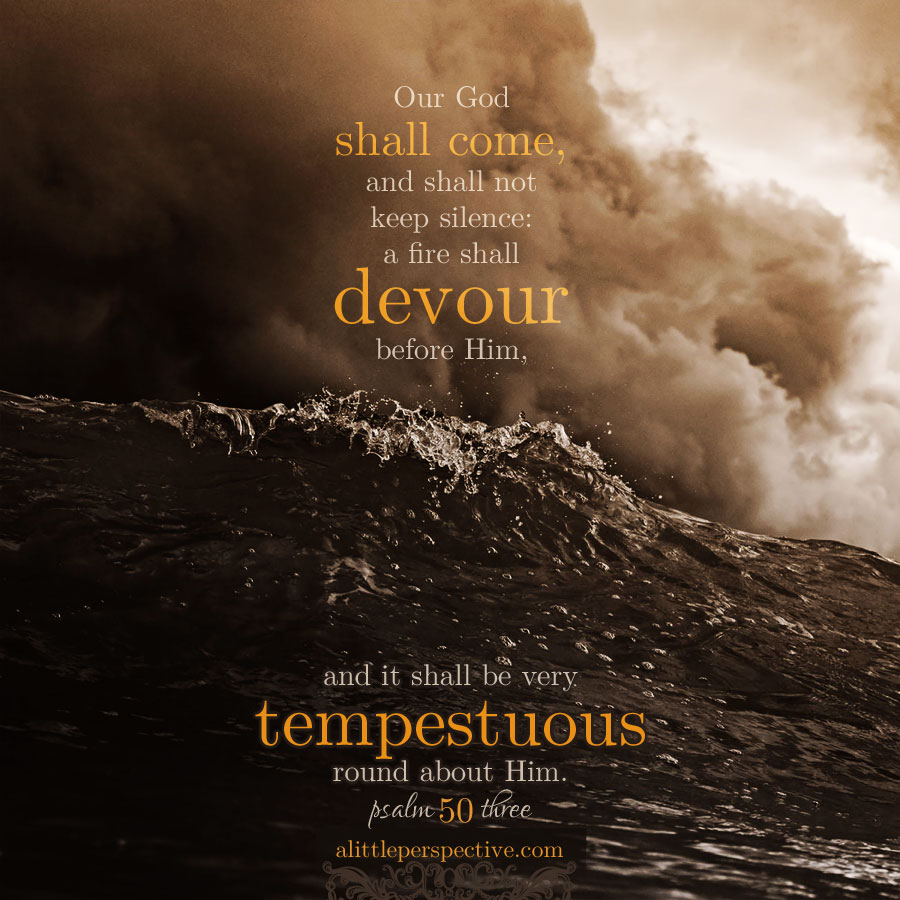 They sacrificed unto devils, not to God; to gods whom they knew not, to new gods that came newly up, whom your fathers feared not. Deu 32:17

Strong’s H8175 שער sa’ar, a primitive root meaning, “to shudder,” especially of the creeping of the skin of a person who is horror-stricken. The 3-letter root according to Strong’s is shin + ayin + resh, but according to the Ancient Hebrew Lexicon, the original root was sin + ghah + resh.

The story: That which grips (sin) the man (resh) from the twisted darkness (ghah), causing the involuntary crawling of his skin, while his heart is horror-stricken. That the element describing darkness is at the heart of the root word, coincides with the heart of the man which is gripped by the horror.

As to the many times this root is translated as “storm” or “whirlwind,” the tempest raised by the storm is a metaphor for the creeping of the “skin” of the earth.