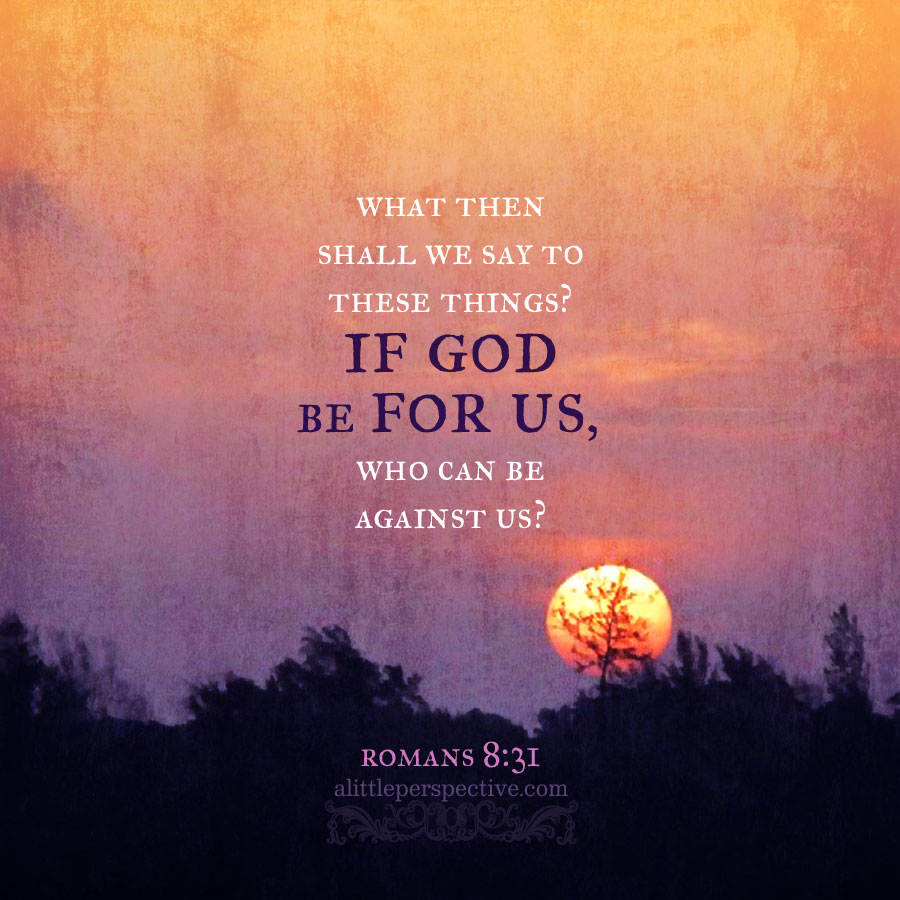 When we walk in obedience to the Spirit, when we are submitted to Him and not to the flesh, then there is no condemnation for us. I heard a story recently of some Gentile believers in Jesus who visited a Messianic (Jewish believers in Jesus) congregation for the first time, and there was a pot luck following the service. The Gentiles brought hot dogs – pork – not knowing that Jews don’t eat pork because it is forbidden in Torah. So after a few in the congregation snickered at the poor ignorant Gentiles, the rabbi went to their table and ate one of their hot dogs, as a way to show them love and acceptance within his group. This sweet rabbi was walking in the Spirit! He was under no condemnation for breaking Torah, because love covers a multitude of sins, and love is the fulfilling of the Torah.

That might have been the first pork that rabbi ever ate in his life, and I am sure that he did not then start eating pork regularly. There are health reasons why we are not to eat pork! God is trying to keep us from sickness and disease by that Law. But this is an example of what it means to walk by the Spirit and not be under condemnation of the Law.

Now let’s say there was a picnic next door to this one, in which a believer in Jesus Christ was eating bbq ribs because his flesh covets them (coveting is sin – God’s definitions have not changed). They ate pork just as the rabbi did, but can you see the difference? One is walking according to the flesh, and one is walking according to the Spirit. I am sure the rabbi would have preferred not to eat the pork, but he submitted himself to the Spirit because the Love of Messiah constrained him (2 Cor 5:14).

Now God has condemned sin in the flesh through Messiah Yeshua for both these believers in the Lord Jesus Christ! Our transgressions of Torah have been nailed to the cross! But for myself, I do not want to deceive myself, and convince myself that I am walking according to the Spirit when I am continuing to sin against God (that which is sin is explained in Torah, 1 Joh 2-3), because my transgressions of it have been forgiven. I do not want to continue to live according to the flesh, under the dominion of the flesh, and call it living under the dominion of the Spirit when it is not!

The fact remains, that some, who thought that they were “in” because they prophesied in the name of Jesus and cast out demons in the name of Jesus (what many would consider walking according to the Spirit), Jesus will say to them, “Depart from Me, for I never knew you, who practice Lawlessness!” (Mat 7:21-23) Those who do the will of the Father will say to Jesus, Lord, Lord – for He is our Lord, when we do His will. God has revealed His will to man in His Word, in Torah, in the prophets, and in the life of Jesus our Messiah.

This is the value of worshiping God in Spirit and in Truth. We need both. The Word reveals His Truth. The Spirit shows us how living His Truth out in our daily lives looks like. If we only worship God in Truth, and do not avail ourselves of the Spirit, then the rabbi would not have shown the love of Messiah to newcomers who did not know better, because Truth alone would have said to us, Never eat pork hot dogs. If we worship God in Spirit, and do not avail ourselves of the Truth, then we might cast out demons in the name of Jesus, but not knowing the will of the Father, we run the risk of being one of those Jesus speaks to in Mat 7:21-23. I do not want to be one of those, so my motto is, God is smarter than I am! (Hat tip to Brad Scott.) He has revealed His will and I am going to learn it and submit myself to it – by the Spirit!

This post started quite a Facebook discussion when it was posted there. And I just want to clarify: I am not saying that Torah should be thrown out now that the Spirit has come, and everyone should go eat pork. I am saying that when we despise, disdain, or hate someone, we have violated the Torah just as much as if we had eaten pork. Some Torah observant care very much if the Torah is violated in the matter of pork, but not only do not seem to care if it is violated in the matter of disdain, they themselves routinely despise and disdain. Beloved, these things ought not to be so!

I took some time to write out my notes on a seminar I attended with Brad Scott of WildBranch Ministries, at Ruach Ministries International, which had this very thing as its topic:  Restoring the weightier matters of Torah:

“Beloved, have we narrowed our focus to the one percent, the seen, the commandment, the tithe of mint, anise, and cumin, while closing our eyes to the ninety-nine percent, the unseen, the Spirit, justice, faith, and mercy?

“To restore the weightier matters of torah, we must restore the Spirit, or to be more precise, our understanding of Him and His operation, since He has not gone anywhere. It is we who have closed the door on Him.”