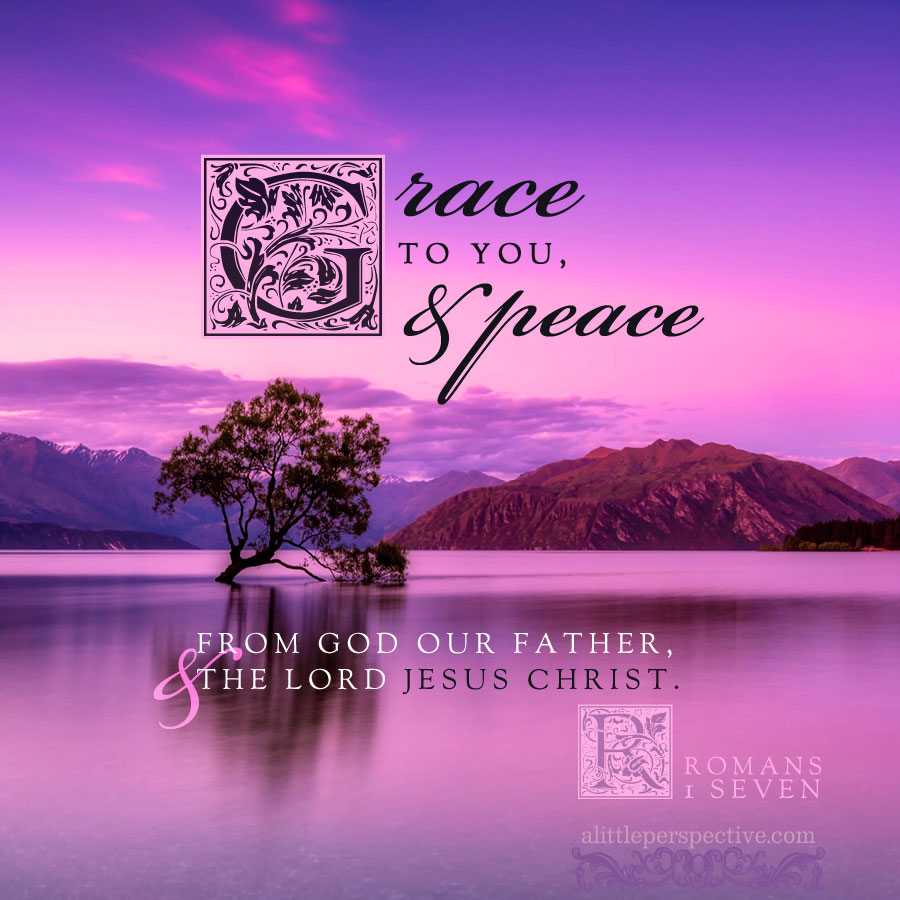 Outline of the book of Romans:

And, I think, each section can be further divided into its subsections. So we will be begin with the subsections having to do with chapter 1:

1b) Rom 1:18b, Against all ungodliness and unrighteousness of men;

1a) Rom 1:18c, Who suppress the truth in unrighteousness;
1b) Rom 1:19a, Because what may be known of God is manifest in them;
1c) Rom 1:19b, For God has shown it to them;
central axis) Rom 1:20a, For since the creation of the world His invisible attributes are clearly seen, being understood by the things that are made, even His eternal power and Godhead;
2c) Rom 1:20b, So that they are without excuse;
2b) Rom 1:21a, Because, although they knew God;
2a) Rom 1:21b-23, They did not glorify Him as God but changed His glory for the creature;

1a) Rom 1:21b, They did not glorify Him as God;
1b) Rom 1:21c, Nor were thankful, but became futile in their thoughts;
central axis) Rom 1:21d, And their foolish hearts were darkened;
2b) Rom 1:22, Professing to be wise, they became fools;
2a) Rom 1:23, And changed the glory of the incorruptible God into an image made like corruptible man—and birds and four-footed animals and creeping things;

1d) Rom 1:24, Therefore God also gave them up to uncleanness, in the lusts of their hearts, to dishonor their bodies among themselves;

central axis) Rom 1:25, Who exchanged the truth of God for the lie, and worshiped and served the creature rather than the Creator, who is blessed forever. Amen;

2d) Rom 1:26-27, For this reason God gave them up to vile passions: women and men alike leaving the natural use;

2c) Rom 1:28, Even as they did not like to retain God in their knowledge, God gave them over to a debased mind, to do those things which are not fitting;

2b) Rom 1:29-31, Being filled with all unrighteousness, sexual immorality, wickedness, etc.;

What stood out to me today was verse 21:

because, although they knew God, they did not glorify Him as God, nor were thankful, but became futile in their thoughts, and their foolish hearts were darkened. Rom 1:21

What does thankfulness have to do with glorifying God as God? Because clearly, Paul includes unthankfulness as part of the process and journey that leads to futility of thought, and darkness of heart.

Now if God is also a loving heavenly Father to me, as well as being God the Creator, the Almighty, that means that nothing happens in my life without His knowledge, interest, and concern – as well as the authority and ability to effect change. So then what is my response to the wickedness in the world? It is prayer, yes, and gratitude that God’s justice against the wicked will not tarry forever. What is my response to trials and tribulations in my own life? It is prayer, yes, and gratitude that my Father in heaven knows about it, cares about it, and has a plan for me to persevere through it, and not only persevere, but emerge victorious, if I will but listen to His wisdom on the matter and comply with it!

But being thankful reveals the difference in the heart of the 1st generation of Israelites freed from Egypt, who perished in the wilderness, and the 2nd generation who inherited the Promised Land. For whenever the 1st generation was confronted with a lack or trial, they grumbled against Moses, against God, and against their state of freedom from slavery! But the 2nd generation, when confronted with a lack, sang praises to God – for they knew what the 1st generation did not know or learn even when shown through many examples, that lack or trial was merely an opportunity to turn to God and receive His provision and help (even miraculously, if need be!).

O guard me ever from unthankfulness, Father – the first step on the road whose end is futility of thought and darkness of heart! ♥