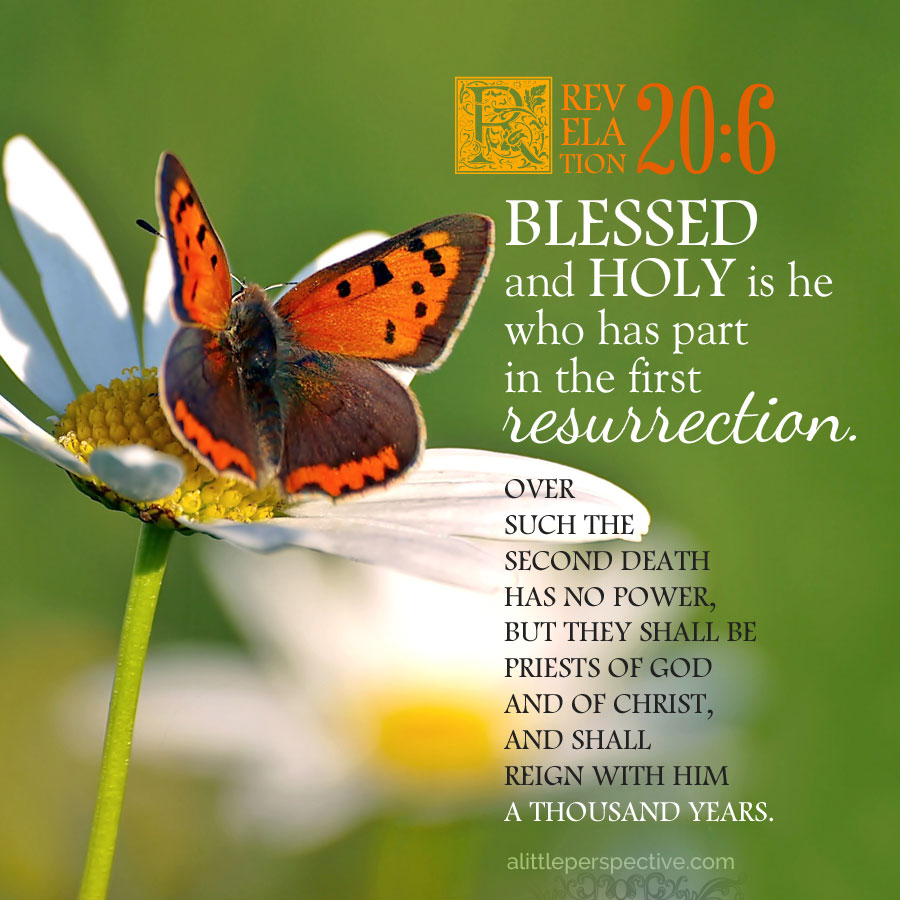 In Revelation 20, we are reading about the aftermath of Messiah’s second advent victory and the millennium of rest. I am posting the full expanded chiasm tomorrow, but I thought this summary would encourage you: 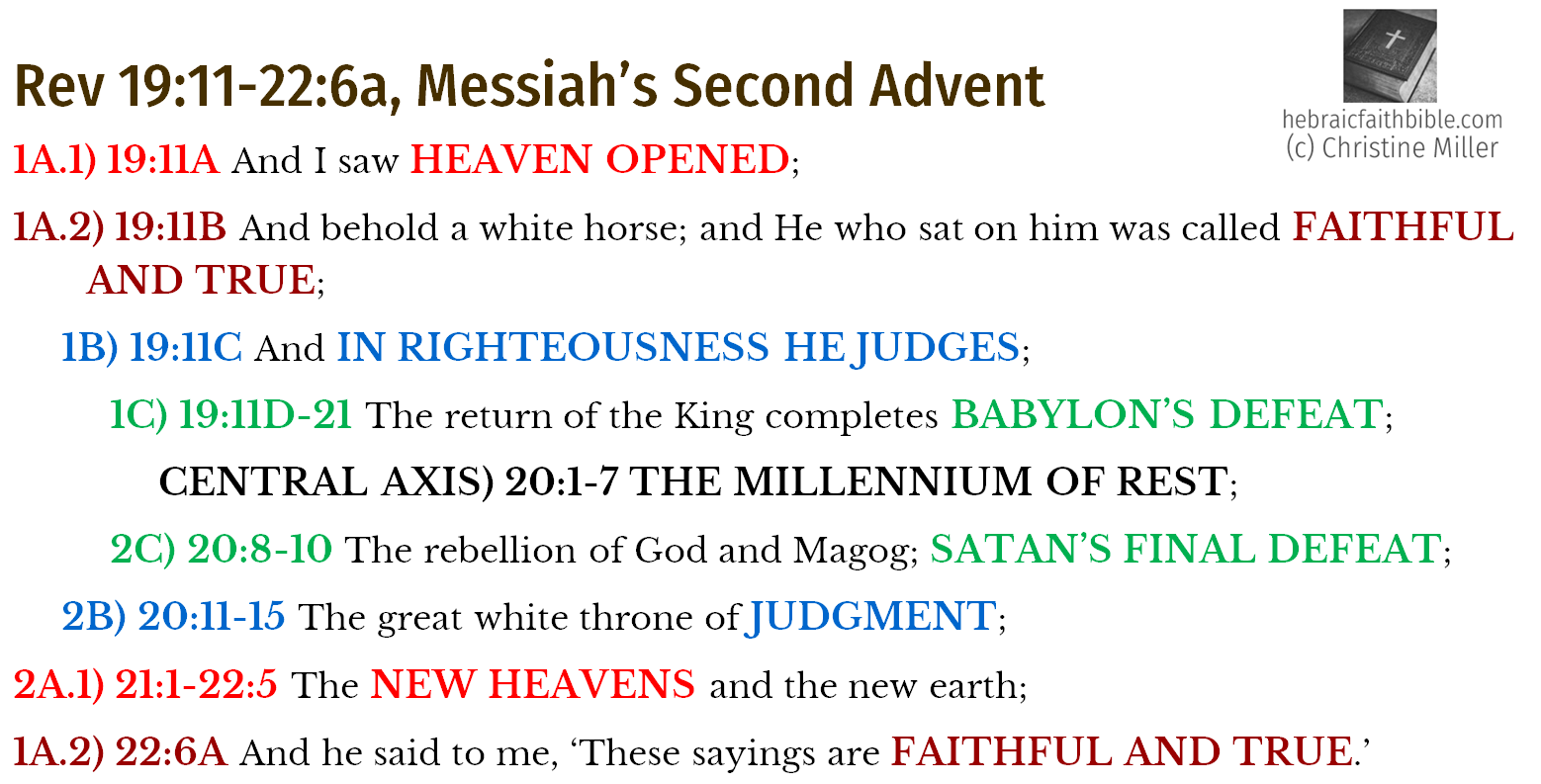 This structure resolved itself when I saw the news about the satanic temple installing a baby baphomet as part of the holiday display at the Illinois state capitol rotunda, as part of their Sol Invictus celebration. Sol Invictus, the nativity of the unconquered sun, was the holiday the Emperor Diocletian promoted, he that was defeated through the seal judgments of Revelation 6. And when Babylon’s defeat is completed as the structure reveals, we will never hear of it again. But they are just showing by this action, just as Revelation reveals, that the harlot rides the scarlet dragon beast, with seven heads and ten horns, who are the kingdoms of this world, and since the opening of the history revealed to Daniel and then to John, they have been suffering one defeat following another. Babylon the head of gold is a pile of ruins; Persia is no more; Greece and its great kings are no more; ancient Rome is no more; medieval Rome is no more; and modern Rome is on its death bed, breathing as a death rattle. We are on the very cusp!