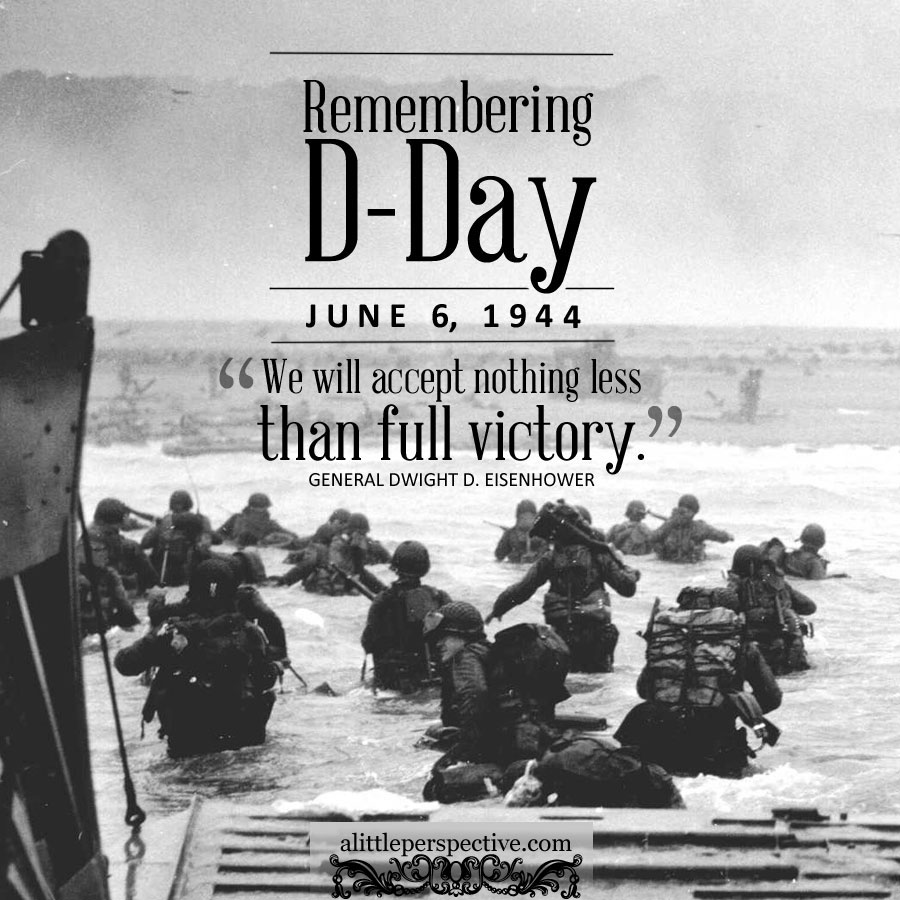 The Normandy landings (codenamed Operation Neptune) were the landing operations [carried out] on Tuesday, 6 June 1944 (termed D-Day) of the Allied invasion of Normandy in Operation Overlord during World War II. The largest seaborne invasion in history, the operation began the liberation of German-occupied northwestern Europe from Nazi control, and contributed to the Allied victory on the Western Front.

The famous amphibious landings of American, Canadian, and British troops to establish a foothold along the Normandy coast from which to drive back the German occupation of Europe were successful, although the cost was high in terms of lives lost. The Normandy beach landings were preceded by airborne drops of British, American, and Canadian paratrooper teams behind enemy lines. Their instructions were to capture or destroy strategic bridges, crossroads, and towns to control both Allied and German troop movements, and to eliminate entrenched German gun positions to clear the way for the amphibious beach landings. The airborne drops suffered numerous obstacles hindering the completion of all their objectives, yet even their partial success helped the infantry landings succeed.

All told, 160,00 troops crossed the English Channel to land on Normandy on D-Day, the total increasing to 875,000 by the end of June. Allied casualties on that day are estimated at 10,000, however, the landings set the foundation for the eventual liberation of Europe from German forces and the defeat of Nazi Germany on V-E (Victory in Europe) Day, 8 May 1945.

Your task will not be an easy one. Your enemy is well trained, well equipped and battle hardened, he will fight savagely.

But this is the year 1944! Much has happened since the Nazi triumphs of 1940-41. The United Nations have inflicted upon the Germans great defeats, in open battle, man to man. Our air offensive has seriously reduced their strength in the air and their capacity to wage war on the ground. Our home fronts have given us an overwhelming superiority in weapons and munitions of war, and placed at our disposal great reserves of trained fighting men. The tide has turned! The free men of the world are marching together to victory!

I have full confidence in your courage, devotion to duty and skill in battle. We will accept nothing less than full victory!

Good Luck! And let us all beseech the blessings of Almighty God upon this great and noble undertaking.

General Dwight D. Eisenhower, at the commencement of Operation Neptune