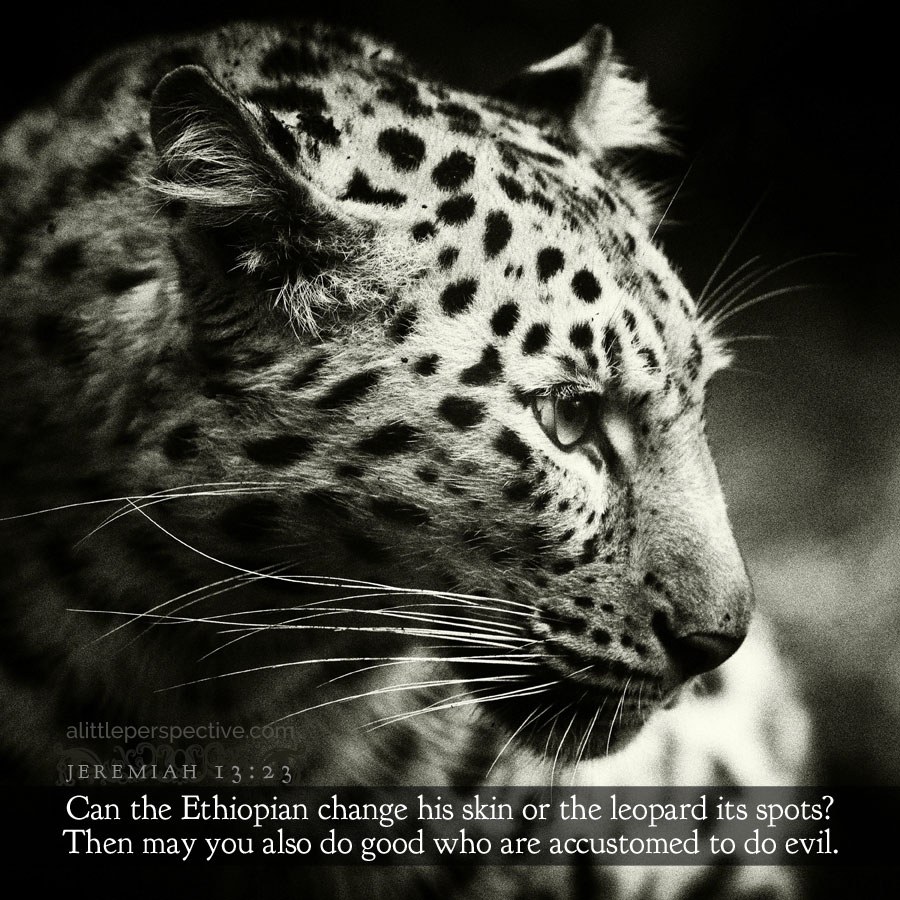 Strong’s H7489, רעע raah, a primitive root meaning “to be wicked.” The 3-letter root is resh + ayin + ayin. The Ancient Hebrew Lexicon states that originally the ayin in this root was a ghah, a letter which exists in paleo-Hebrew and other Semitic languages, but which has been absorbed by the ayin in modern Hebrew.

The story: a man (resh) who is dark and twisted (ghah) does dark and twisted things (ghah); to be wicked, to do wickedly. The idea is that actions are fruit which comes from seeds, and wicked deeds come from a hidden seed of like kind.