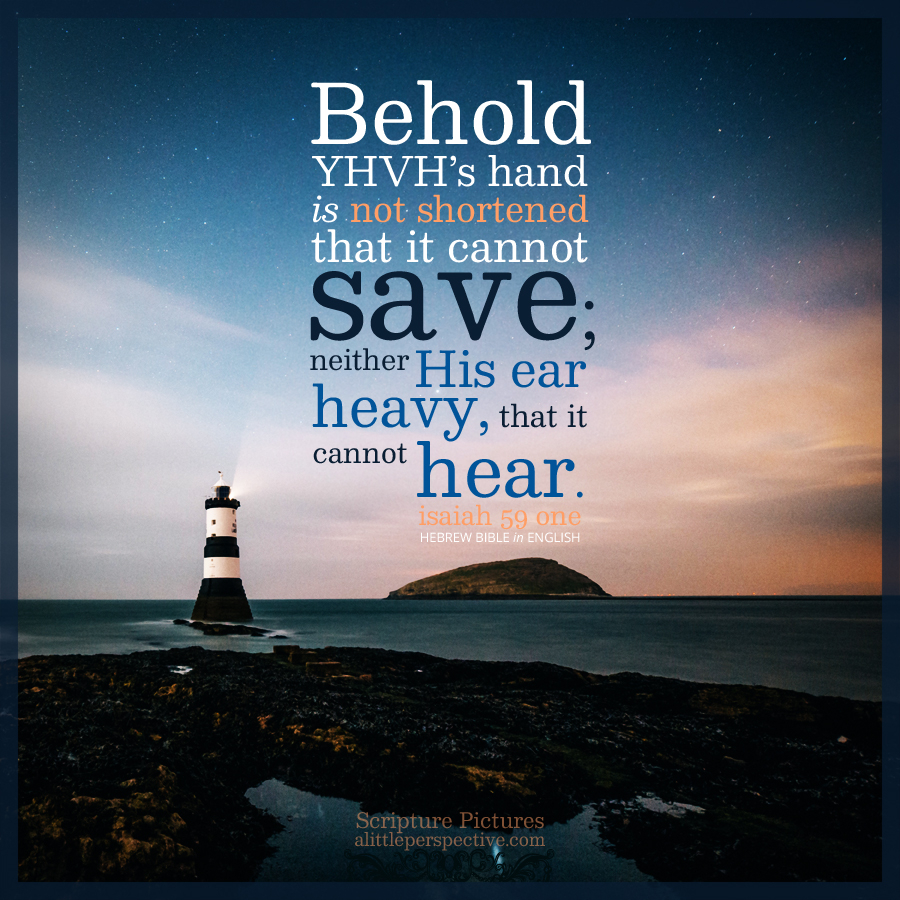 And when you reap the harvest of your land, you shall not completely reap the corners of your field, neither shall you gather the gleanings of your harvest. Lev 19:9

The story: To come to the end (quph, as we arrive at the end of the day when the sun is on the horizon) of the trail (tsadey) the man (resh) was following. So the verb means, “to cut short” as stalks are cut short when the grain is harvested. Qatsar is often translated “reap“ in English Bibles. The noun means, “end” as when the grain is cut, the growing season and harvest has come to an end. The abstract concept of anguish, vexation, or impatience (Exo 6:9) implies coming to the end of one’s endurance, patience, and ability to cope.