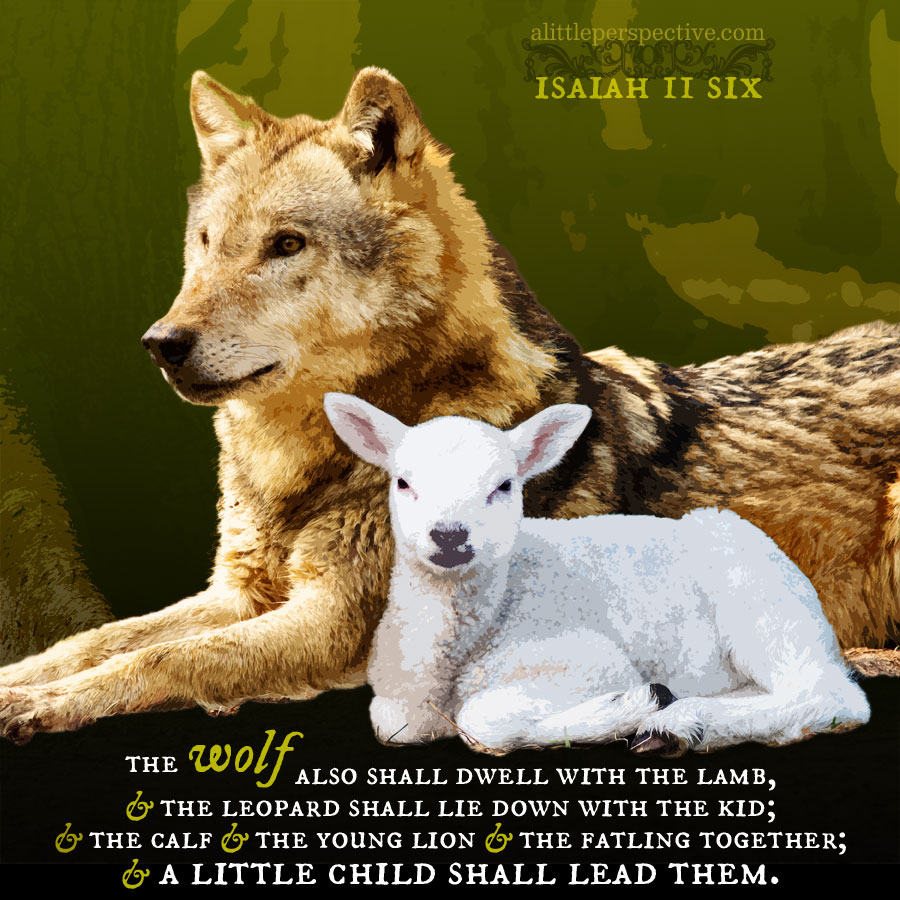 In the Scripture Picture: … and a little child shall lead them.

The story: Something condensed (quph, as light is condensed to the sun when it is on the horizon, becoming smaller than it was, on the verge of disappearing altogether) so that (vav, in the sense of a grammatical conjunction) it is contained (tet); that is, to be greatly reduced.