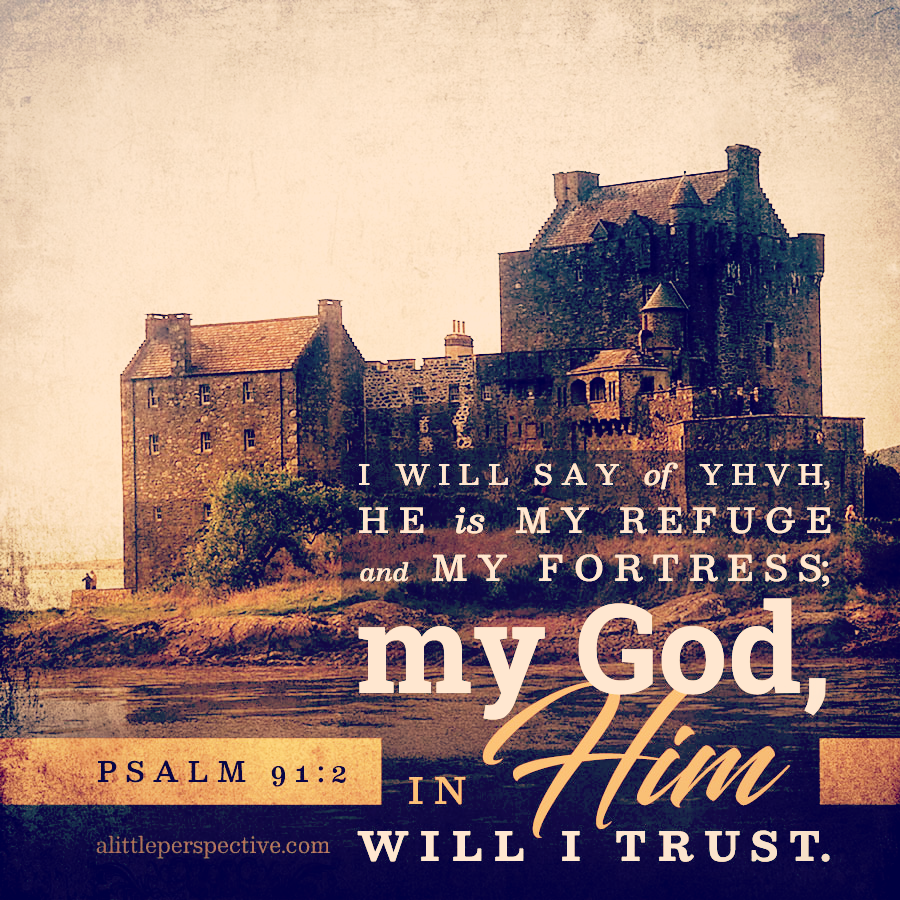 The yod in the ancient Hebrew pictographs, is the arm and closed hand. Its meaning is to work, make, or throw, the functions of the hand. The shin is the two front teeth. Its meaning is teeth, sharp, press, or two, second, both, or again. The bet is the floor plan of the house. Its meaning is the house, family, or household. My preliminary sense of this word, is that anyone can sleep anywhere. But two people work, or give deliberate attention and effort, in order to dwell together in the same house (in peace and unity is implied).

“Dwelling place” in Hebrew is Strong’s H4583, ma’own, מָעוֹן, “dwelling or habitation.” Ma’own is from Strong’s H5772, ownah, עוֹנָה, “conjugal cohabitation,” (here we are seeing our initial sense confirmed, that the shin of yashab is representing two together), which itself is from the root עוֹנָ, ayin + vav + nun.

The ayin in the ancient Hebrew pictographs, is the eye, with the meaning of to see, watch, know, or shade. The vav is the tent peg, with the meaning of add, secure, or hook. It is also used as the conjunction “and”. The nun is the seed. It is the picture of the seed in the ground just opening with its root going down. And it is the picture of the seed of the man. The nun or seed can mean, seed, offspring, heir, generation, or continuation. My initial sense of the ayin + vav + nun root, is of watching over (ayin) in order to secure (vav) the next generation (nun). What does this have to do with a dwelling place? The home is the place most closely guarded. It is interesting that the vav is in the heart of the root … as vav is also the conjunction “and” which joins one thing to another. As we saw with yashab, there are two people involved in dwelling. The two who are joined together in the home, are the husband and his wife. That joining, and union, and intimacy, and unity, is at the heart of making a house, a home — a dwelling place.

The man who makes the LORD his dwelling place, lets the marriage relationship of this physical, natural world, teach him what it means to dwell in the LORD’s face, in unity, in intimacy, in the spiritual world. The man is in relationship with the LORD God. He is not merely performing religious obligations or duties. They cohabit. The relationship is not one- sided. The man dwells with God, and God dwells with the man. They spend private time as well as public time together. They bring each other their dreams and desires. Does the LORD have dreams and desires to bring? I believe He does.

“For I know the thoughts that I think toward you,” says the Lord, “thoughts of peace and not of evil, to give you a future and a hope.” Jer 29:11

Of course, it would be just like the LORD for His dreams and desires to all center on our well-being! They meet each other’s needs. Does the LORD have needs? Well, no, not in the classic sense. But He strongly desires certain things, if He can convince our free will to aquiesce, to trust Him, and allow Him to lead us:

“O Jerusalem, Jerusalem, the one who kills the prophets and stones those who are sent to her! How often I wanted to gather your children together, as a hen gathers her brood under her wings, but you were not willing!” Luk 13:34

They talk to each other. Prayer is not only about what we say to God, but what He says to us. We can hear His still, small voice daily. And to make a certain thing more sure, we have His Word to read daily, if we would know Him.

This is a relationship where the man knows his God, and also, where God knows the man. We need to be informed from Scripture on this point, because Jesus said there will be believers who will say, “Lord, Lord,” to Him, but who will not enter into the kingdom of heaven. These believers will prophesy, cast out demons, and do many wonders in His name. But He will say to them,

The man who knows His God, knows He is a God of His Word, who loves righteousness and justice, who fully keeps His word, and who is the same yesterday, today, and forever! The God of Gen 1, of Exo 20, yes, of Leviticus, is the God who became flesh and dwelt among us, full of grace and truth! The Word of Gen 1, Exo 20, and Leviticus put on flesh and died on the cross – who rose and is coming to judge the living and the dead. It is He who expects His people to love, honor, and practice His Law – we just read it from Jesus’ own lips! Beloved, do not let the word of man make you deaf to what the word of God is clearly saying!