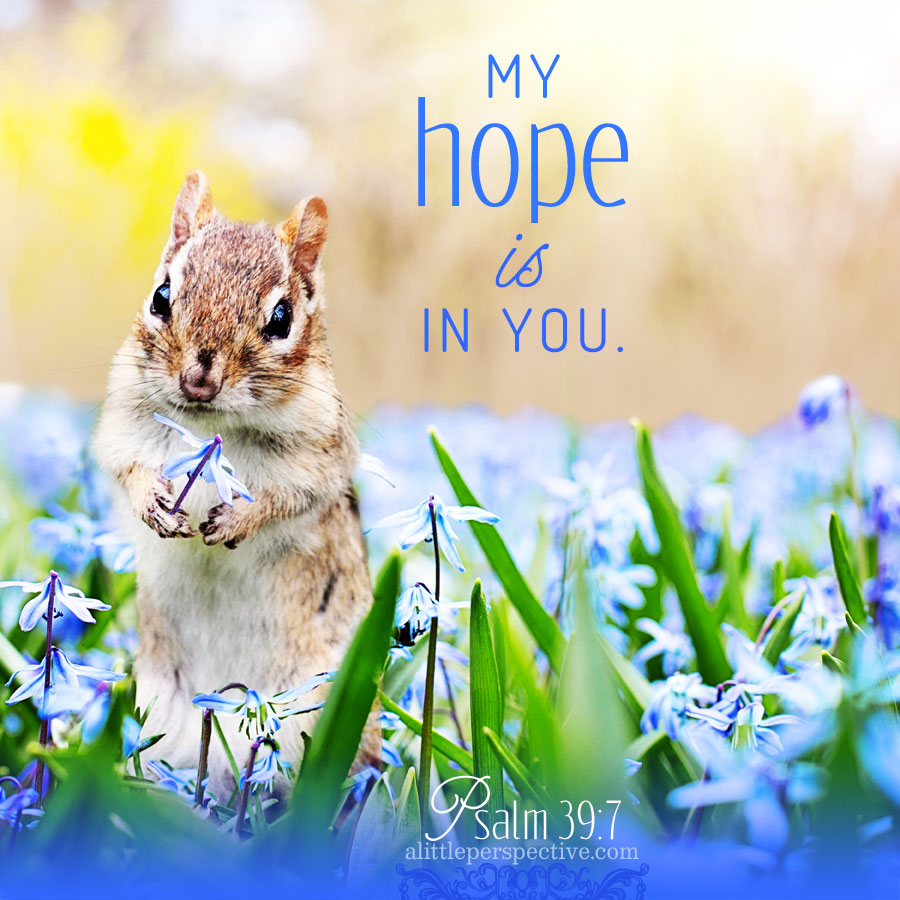 This psalm may have a straightforward structure, but it eluded me this year. It seems to be divided into two sections, whose themes repeat each other:

Vs. 1-3 and 10-11a, Response to wickedness. The psalmist is tempted, when he sees the foolish and evil things the wicked are doing, to start running his mouth against them, like so many of us do. But he keeps silent instead, because he knows that to tear another down with his mouth, even if that other is the wicked, is running the risk of the sin of speaking evil. This is the same sin that the devil commits – he is the accuser, the adversary. He lies about God and each other to us. The Holy Spirit is the Comforter, the Advocate, the Uplifter of our heads. When we speak evil, we are not following the Spirit of our Father.

But then the pain of keeping silent in the face of wickedness becomes too much to bear, for his heart is burning within him. He has to speak, but when he does, it is to the Lord. His prayer is for himself, to be delivered of his own foolishness and transgressions. What deep wisdom, which is echoed by Jesus, when He instructs us not to focus our attention on the speck in our brother’s eye. but rather to be concerned with the log in our own eye (Mat 7:3).

When we humble ourselves before the Lord to receive correction and instruction at His hand, instead of exalting ourselves against our neighbor with evil speaking and pride, it is the Lord who takes up the responsibility of correcting man for his iniquity with His plague/ His gaze. He is good at His job, LOL.

Vs. 4-6 and 11, The fleeting vapor of man. The psalmist’s prayer is not a complaint against the wicked, but he asks for wisdom to understand how fleeting man’s life is. Every man, even the wicked, will be gone soon enough. Most men spend their time and energy in the futile pursuit of heaping up riches (or trying to), even though they won’t be around long to enjoy it.

Vs. 7 and 12, Waiting on the Lord. He does not take into his own hands the problem of wickedness, his own or another’s. But in humility he waits on the Lord to act. The phrase, “I am a stranger with You, as all my fathers were,” is interesting. In other words, those who are the Lord’s do not belong to this world or its vain pursuits or its wickedness. We are strangers and sojourners here, because we are citizens of another kingdom: the heavenly kingdom (“with You”).