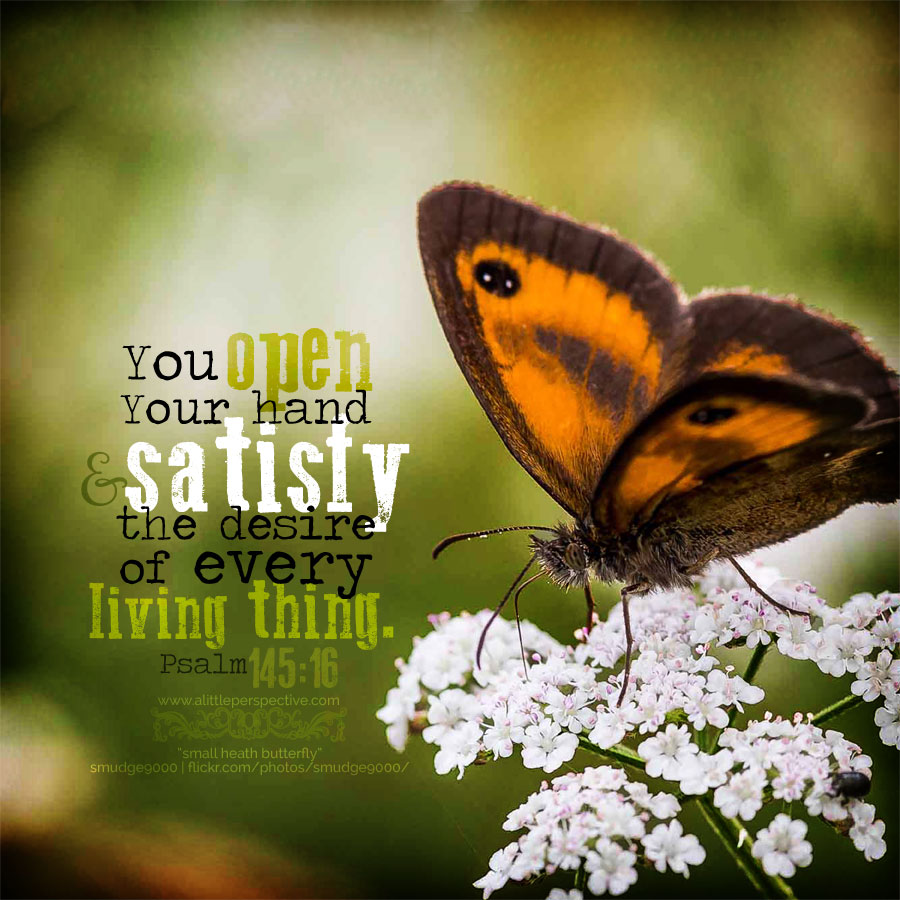 3 Great is the Lord, and greatly to be praised; and His greatness is unsearchable;
4 One generation shall praise Your works to another, and shall declare Your mighty acts;
5 On the glorious splendor of Your majesty, and on Your wondrous works, I will meditate;

6 Men shall speak of the might of Your awesome acts, and I will declare Your greatness;
7 They shall utter the fame of Your great goodness, and shall sing of Your righteousness;

8 The Lord is gracious and full of compassion, slow to anger and great in mercy;
9 The Lord is good to all, and His tender mercies are over all His works;

10 All Your works shall praise You, O Lord, and Your saints shall bless You;
11 They shall speak of the glory of Your kingdom, and of Your power;

12 To make known to the sons of men His mighty acts, and the glorious majesty of His kingdom;
13 Your kingdom is an everlasting kingdom, and Your dominion endures throughout all generations;

15 The eyes of all look expectantly to You, and You give them their food in due season;
16 You open Your hand and satisfy the desire of every living thing;

2b) Psa 145:19, He will fulfill the desire of those who fear Him; He also will hear their cry and save them;

2a) Psa 145:21, My mouth shall speak the praise of the Lord, and all flesh shall bless His holy name forever and ever. {p}

The central axis’ of the B pair also pair. Great is the Lord, and righteous, but also great in tender mercy and compassion!