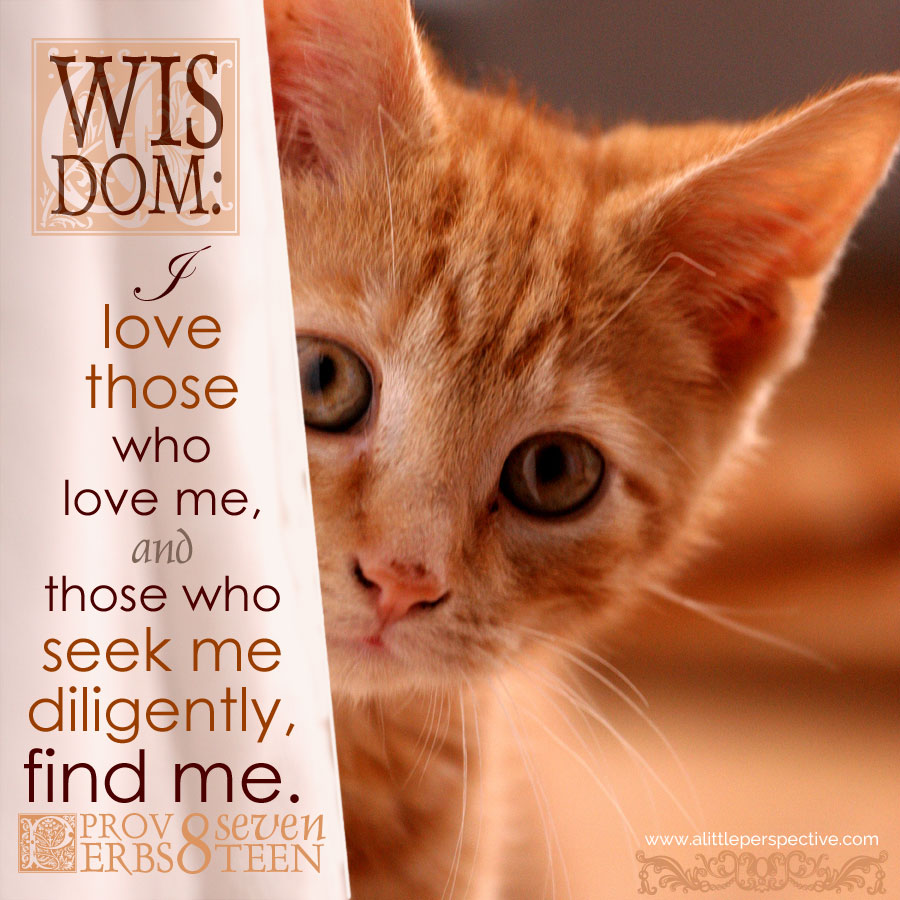 Read Proverbs 8 and 9 at Bible Gateway.

Pro 8 forms a chiastic structure going back to the beginning of the book, which I do not have completed. The structure for Pro 9 (which is also an element in a larger overlapping structure):

1b) Pro 9:7-9, Scoffers and wise men compared and contrasted;

central axis) Pro 9:10-11, The fear of the Lord is the beginning of wisdom; and the knowledge of the Holy One is understanding; For by me your days will be multiplied, and years of life will be added to you;

What are the seven pillars of wisdom? The first is the fear of the LORD, and the second is the knowledge of the Holy One (vs. 10). To see these two pillars in action, go back to 2 Sam 6. David already possessed the fear of the LORD, the beginning of wisdom; it was out of that trait that he desired to bring the ark of the covenant to Jerusalem in the first place. He used his office to establish the LORD’s presence in His proper exalted place (higher than the king), in the capital seat of Israel. But because he did not yet have the knowledge of the Holy One, the way he brought the ark caused the death of one of the attendants. Because YHVH is holy, His presence can not be transgressed without consequence. We find the same thing over and over again in the Hebrew Scriptures. The next time David brought the ark, he did his research in Torah first – he obtained knowledge of the Holy One – and brought the ark to Jerusalem successfully.

“My people are destroyed for lack of knowledge …” Hos 4:6

We find a third pillar in this chapter, which is humility:

Do not correct a scoffer, lest he hate you; Rebuke a wise man, and he will love you. Pro 9:8

As we go through Proverbs we will uncover the remaining three pillars of wisdom, Lord willing …