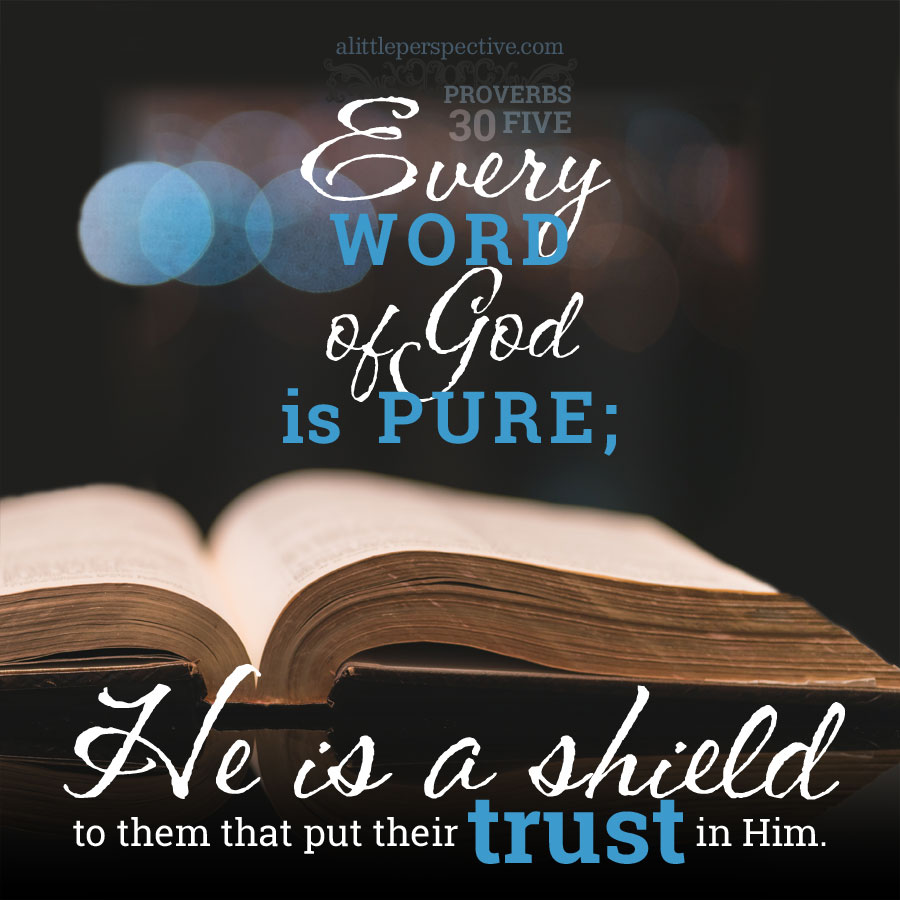 Before we can unpack this chapter with any other teaching tools, we have to first understand what it is saying. We have to have a proper translation.

The words of Agur the son of Jakeh, his utterance. This man declared to Ithiel—to Ithiel and Ucal: Pro 30:1

“The” is implied and does not appear in the Hebrew.

Agur. Strong’s H94, אגור, a proper name meaning, “gathered;” from the passive participle of Strong’s H103, אגר agar, a primitive root meaning, “to gather.” The implication is that Agur is a symbolic name for one who gathered or collected the sayings of the wise.

The words of the Preacher, the son of David, king in Jerusalem. Ecc 1:1

“Preacher” is in Hebrew, Strong’s H6953, Qoheleth, from Strong’s H6950, קהל qahal, a primitive root meaning, “to assemble, to gather,” so that Qoheleth is also the Gatherer. Agur and Qoheleth may be symbolic names for the same person, King Solomon, the Gatherer of the sayings of the wise.

son. Strong’s H1121, בנ  ben, a concrete noun meaning, “son,” or if plural, “children” (of both genders). The ancient Hebrew parable is here.

Jakeh. Strong’s H3348, יקה, a proper name meaning, “blameless;” from an unused primitive root meaning, “to obey.” The implication is that Jakeh is a symbolic name for one who walked in God’s ways. The history of Hebrew kings says it this way: “He did what was right in the eyes of YHVH” (for example, 1 Kin 15:5, and many places in Kings and Chronicles). Jakeh may be a symbolic name for King David.

utterance. Strong’s H4853 משא massa, a concrete noun meaning, “burden,” from Strong’s H5375 נשא nasa, a primitive root meaning, “to lift up.” Burdens are lifted up in order to be borne. The ancient Hebrew parable is here. Figuratively, massa can also be a prophecy: see Isa 13:1, “The burden of Babylon,” 15:1, “The burden of Moab;” and it is in the sense of prophecy that it is used here.

man. Strong’s H1397 גבר geber, a concrete noun meaning, “mighty man,” as differentiated from the other words for “man” used in the first paragraph: ish, “mankind,” and adam, “man.” Geber is from Strong’s H1396 גבר gabar, a primitive root meaning, “to prevail,” as mighty men prevail over their foes.

We could restate this verse to make it easier to understand:

Words of the Gatherer (Solomon); the son of the Blameless (David): his prophecy. This mighty man declared Immanuel: Immanuel to be Devoured.

In other words, Solomon as a Messianic type, the son of David, is going to declare concerning Immanuel, Messiah Yeshua, in His two comings as Devoured, and Devourer.

I will come back to this post as I am able, as there is so much more packed into the Hebrew illuminating Messiah Yeshua!