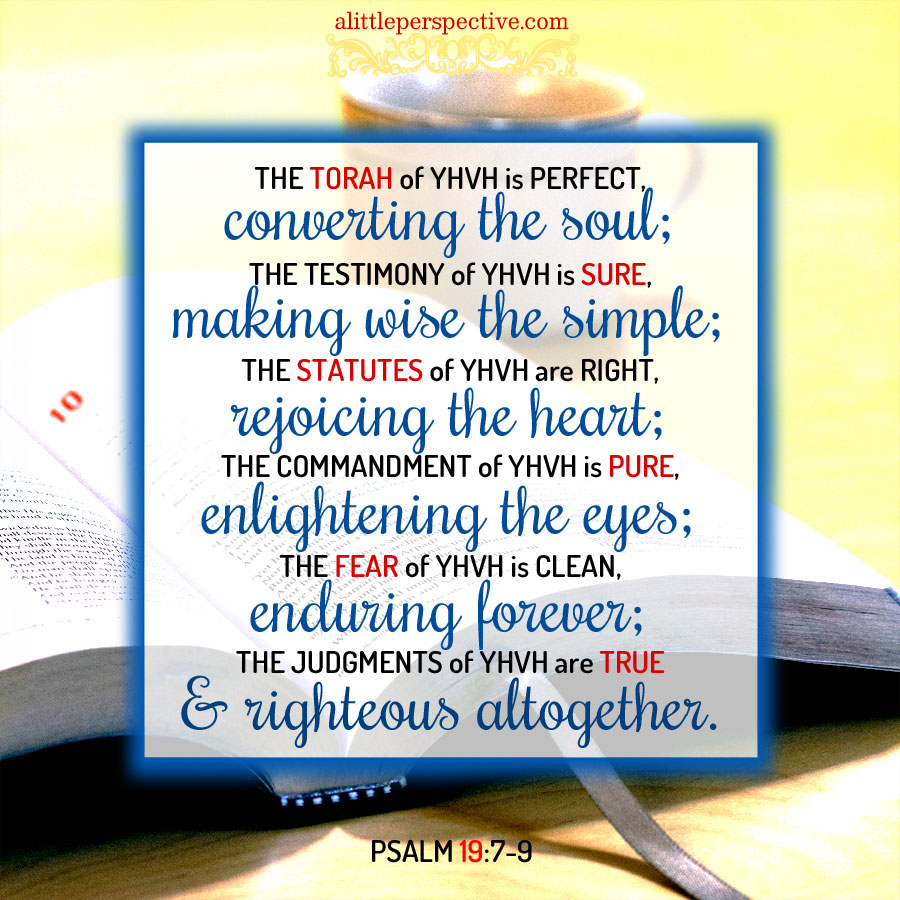 The primitive verbal root pey + tav is the Hebrew word for intercourse, as the woman’s “open mouth” receives the man’s “post”. The parable being told of foolishness, then, is to have an open mind (pey) which receives (tav) whatever comes before it as a revelation, or a wonder (hey); it is to be naive, gullible.