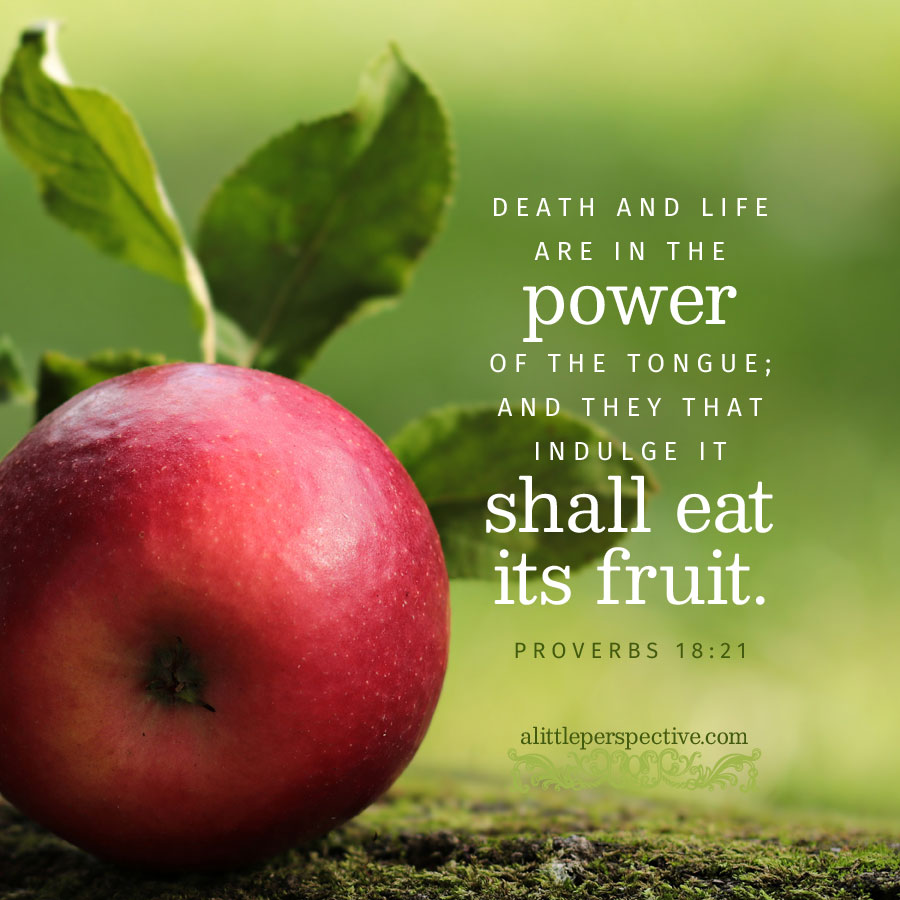 And God said, “Let the earth bring forth grass, the herb yielding seed, and the fruit tree yielding fruit after its kind, whose seed is in itself, upon the earth;” and it was so. Gen 1:11

The heads of grains are scattered on the threshing floor, a smooth, hard and level surface. An ox is led around the floor crushing the heads, opening them to reveal the seed inside. – Ancient Hebrew Lexicon

The story: Opening (pey) the head (resh) of grain which reveals (hey) the seed inside; i.e. acquiring seed. One of the nouns derived from this root is fruit, as that which the seed thus acquired produces.