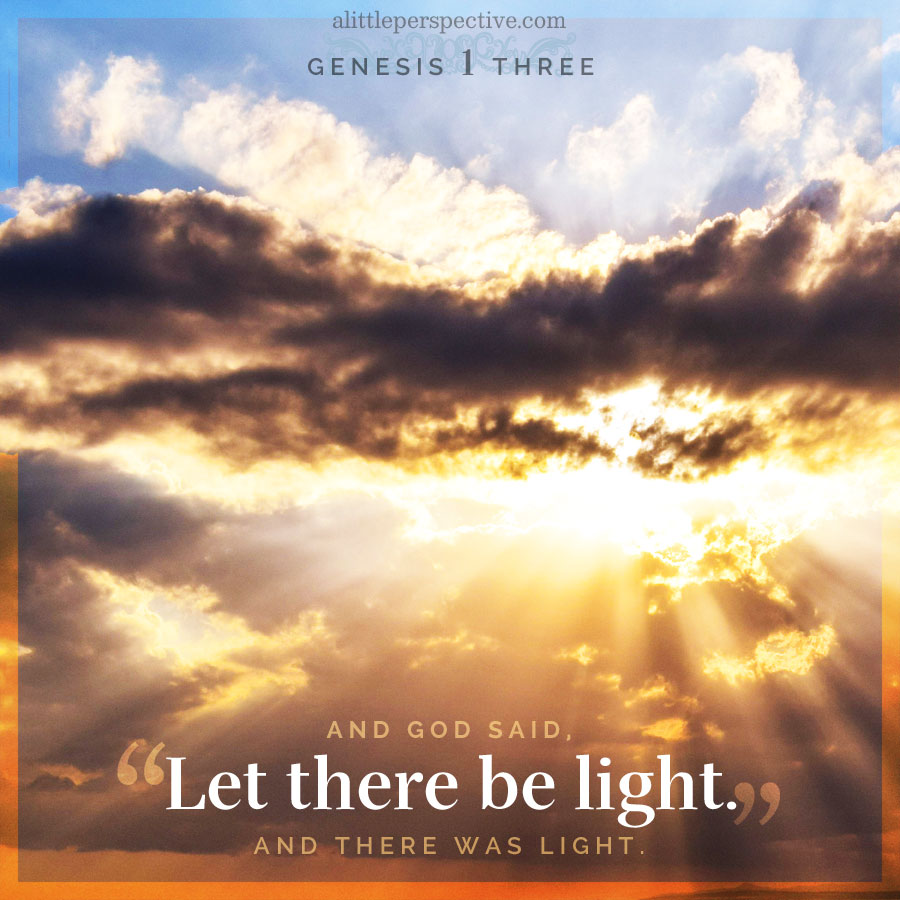 The story the pictographs are telling is of the cattle (aleph) secured (vav) by the man (resh), thus the cognate words are (cattle) pen, stall, as the place men secure their cattle, and also box, as a livestock stall was in a box shape. Boxes are used to organize and store things, so that there is order instead of chaos, and when God created light, He brought what was chaotic into order.