You are here: Home / Bible Study / applied word / one torah for the one people of the one God, part two 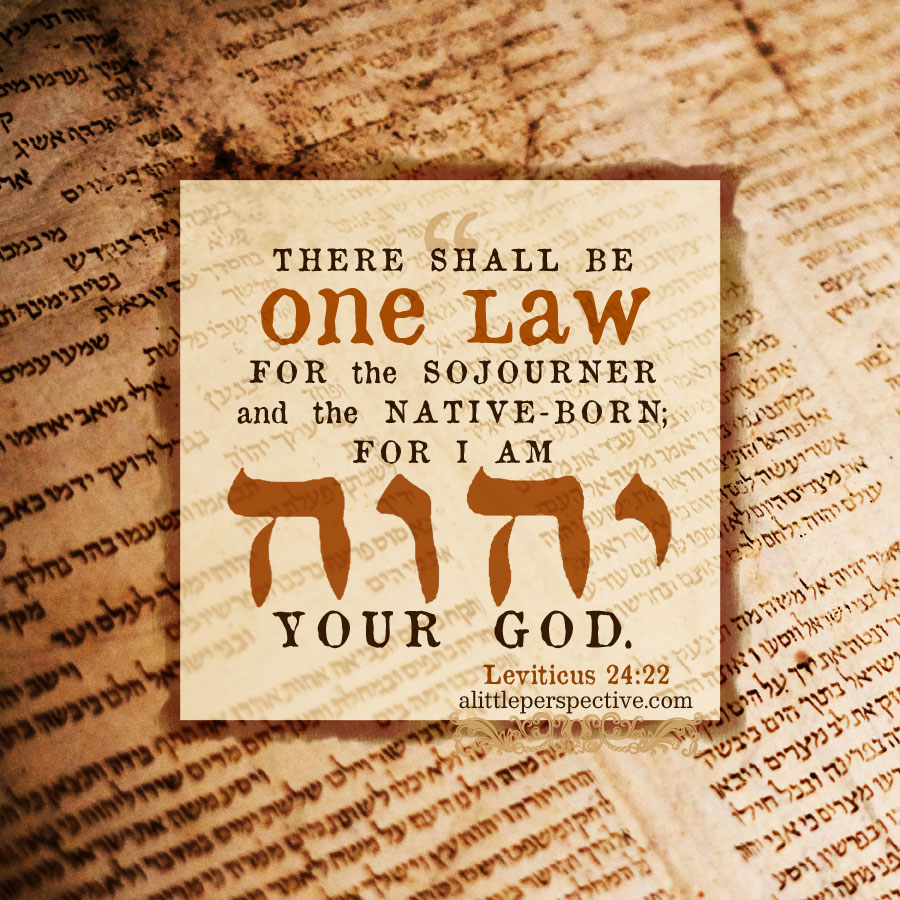 Are Gentiles who seek to live like Jews not helping?

Yesterday we saw from history and prophecy, that there are many, perhaps millions or even billions, who might be descended from the ten dispersed tribes of Israel, intermingled among the Gentiles to the four corners of the earth, living as Gentiles and indistinguishable from them at first glance. God’s word to them, is that even though they may have forgotten they are the people of God, He will never forget it:

“For surely I will command,
And will sift the house of Israel among all nations,
As grain is sifted in a sieve;
Yet not the smallest grain shall fall to the ground.” Amo 9:9

But let’s say that this is not the case, and that those Gentiles who are being drawn to Torah are just that, Gentiles with no Israelite roots. It is prophesied of them:

Hmmm, ten men from every language of the nations … even that might be prophetic symbolism for the ten tribes among the nations. Be that as it may, and in case it is not, what is the Torah’s relationship to non- native Israelites?

“You shall have the same law for the stranger and for one from your own country; for I am the Lord your God.” Lev 24:22

“You shall have one law for him who sins unintentionally, for him who is native-born among the children of Israel and for the stranger who dwells among them.” Num 15:29

A “stranger” is in Hebrew, Strong’s H1616, ger, a sojourner, from the primitive root guwr, to sojourn. The ancient Hebrew pictographs are of the gimel, the foot, + the vav, the tent peg, + the resh, the head of a man. The picture being painted is of a man who walks, a traveler, a foreigner, one who is outside his own country. Now perhaps Torah means to make this distinction, that only certain laws – the laws surrounding the above admonitions – are to apply to strangers, while the remaining laws, especially those beginning with some variation of, “Speak to the children of Israel, and say to them …” are only for the native- born. That would mean examining every command in Torah and placing it in its proper category. But then what are we do with this passage:

“Gather the people together, men and women and little ones, and the stranger who is within your gates, that they may hear and that they may learn to fear the Lord your God and carefully observe all the words of this law.” Deu 31:12

Even the stranger within the gates is to hear and carefully observe all the words of this law. Webster’s says of “all:”

The whole, entire, total amount, quantity, or extent of; every member or part of; the whole number or sum of.

But there is more …