You are here: Home / Bible Study / feasts of the Lord / on the aviv barley search 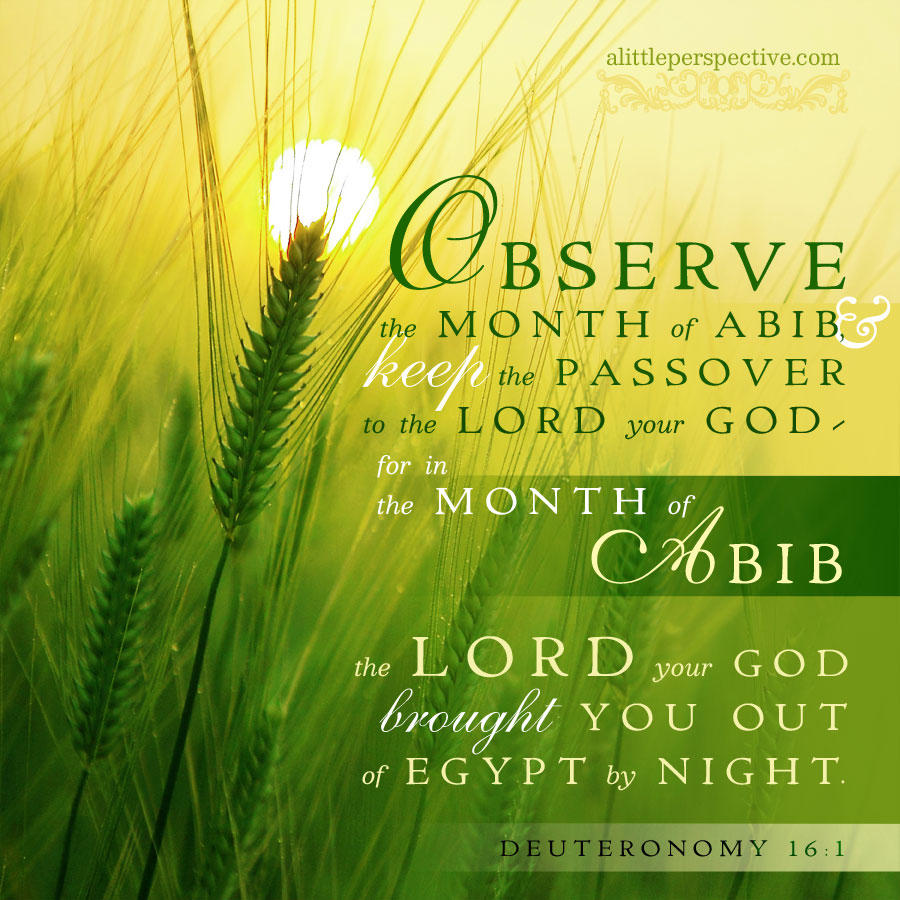 Controversies which have attended the Aviv barley report in recent years do not touch my husband and I much here. When we were in Colorado at our home church, we celebrated holy days according to Scripture and not according to tradition, or what everyone else was doing then too, and that is what we continue to do, no matter what the outside world is doing.

Never having been to Israel, and unable to judge for ourselves (something I don’t believe we are qualified for in any case) we rely on the Karaite Aviv barley search report. Someone asked me, “Why?”

Three reasons. First of all, they have been doing this a long time and I believe they do know what all the different stages of barley look like. As well, they are permanent residents familiar with the land of Israel and its climate, fields, meadows, and the things which factor into the agricultural year. Yes, experience does play a role and weighs in their favor.

Second, they are Torah observant. One of the primary commands of Torah is, “Do not bear false witness.” If the barley was Aviv and they reported that it was not, that is a serious violation of Torah. I do not believe they take their report lightly or flippantly at all, and weigh every factor so as not to bear false witness, and not to violate Torah.

Third, they were the first Aviv search we were ever introduced to all those years ago. We have no reason to “report shop” without cause and don’t engage in it.

Now I am weighing a fourth factor. The Karaites have not engaged in mocking, snide, or derogatory speech toward those who disagree with them.

Blessed is the man that walks not in the counsel of the ungodly, nor stands in the way of sinners, nor sitts in the seat of the scornful. Psa 1:1

Telling the truth with an ugly spirit just negates the truth being told. The humble man is wiser than the haughty man.