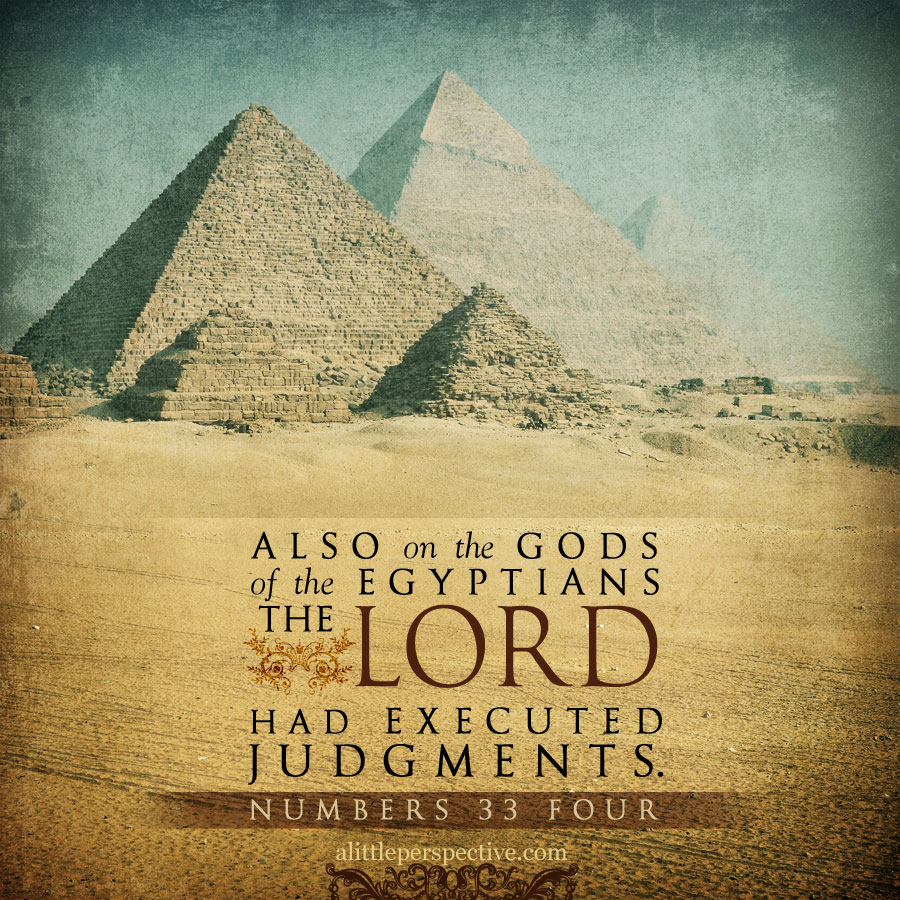 Hebrew paragraph divisions and chiastic structures are explained more thoroughly in the teaching tools of scripture.

The paragraph divisions of Masei are:

Num 33:1-39 s Journey of Israel from Egypt to the death of Aaron
Num 33:40-49 s Journey of Israel from Mt Hor to Acacia Grove
Num 33:50-56 p Israel shall dispossess the inhabitants of the land and possess it
Num 34:1-15 p The boundaries of Canaan, which Israel is to inherit by lot
Num 34:16-29 p The leaders of the tribes who will divide the land
Num 35:1-8 p Cities for the Levites among the tribes
Num 35:9-34 p Cities of refuge + distinction between murder and manslaughter
Num 36:1-13 p Marriage of the daughters of Zelophehad, so that his inheritance is retained

The strong theme for the paragraph from Num 33:1-56 might be, To possess the land is the goal of deliverance from Egypt.

Masei forms a chiastic structure by itself:

Messiah Yeshua is not only our city of refuge, our escape from our death sentence, but He is also our Anointed High Priest, whose death restores our freedom to dwell in our inheritance!