You are here: Home / Perspective / books and poetry / notes on the book of enoch 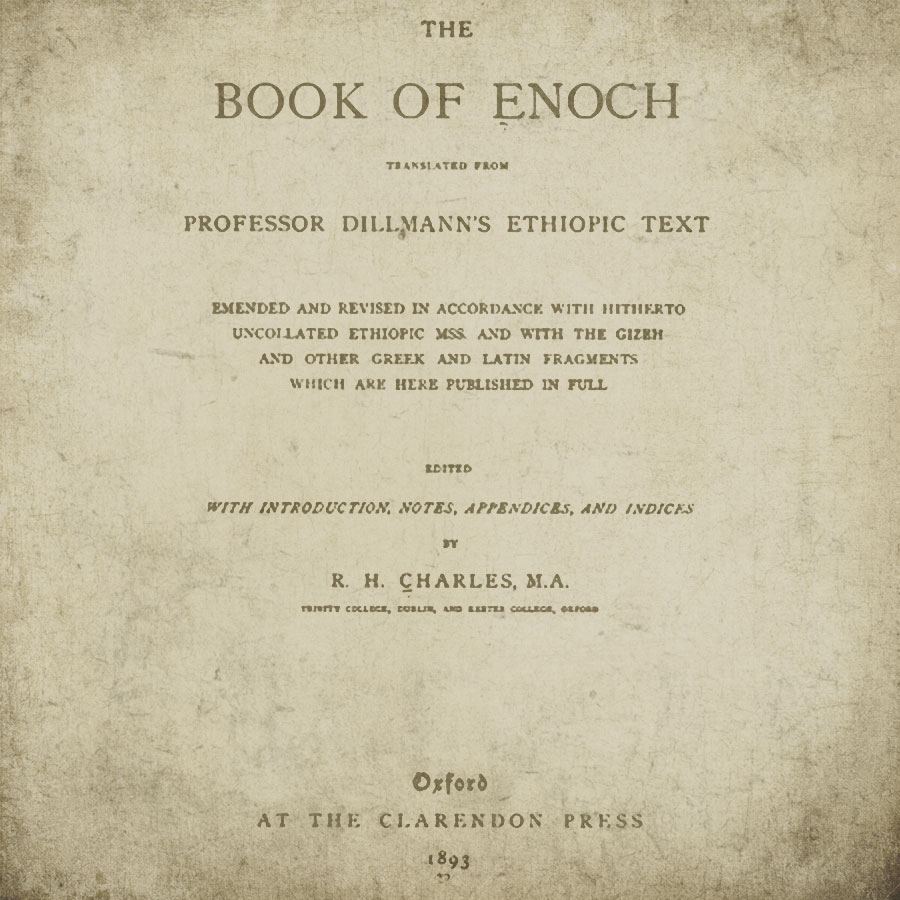 The demonology of Enoch appears for the most part in the New Testament.

1) The angels which kept not their first estate, Jude 1:6; 2 Pet 2:4, are the angelic watchers who fell from lusting after the daughters of men, and whose fall and punishment are recounted in En. vi-xvi. They have always been imprisoned in darkness from the time of their fall.

2) Demons. These are, according to Enoch xvi:1, the Spirits which went forth from the souls of the giants who were the children of the fallen angels and the daughters of men . These demons were to work moral ruin on the earth without hindrance till the fin al judgment as disembodied spirits. So in the New Testament. The demons are disembodied spirits, Mat 12:43-45; Luk 11:24-26. They are not punished till the final judgment Mat 8:29, ‘Art Thou come hither to torment us before the time?’ They are subject to Satan, Mat 12:24-28.

3) Satan appears in Enoch as the ruler of a counter kingdom of evil, yet a kingdom subject to the Lord of Spirits. He led astray the angels and made them his subjects, liv:6; lxix:5. A Satan also led astray Eve, lxix:6. The Satans (as in Job) can still appear in heaven, x1:7. The functions of the Satans are threefold: they tempted to evil, lxix:4, 6; they accused the fallen, x1:7; they punished the condemned as angels of punishment, liii:3; lvi:1.