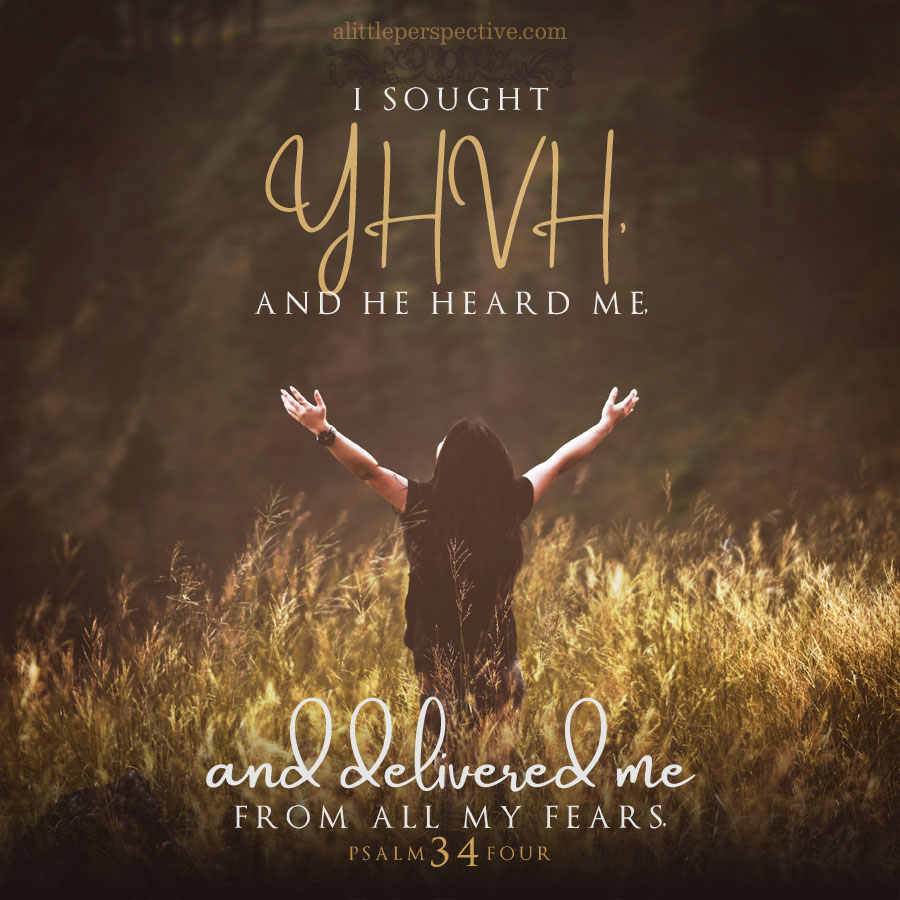 I sought YHVH, and He heard me, and delivered me from all my fears. Psa 34:4

The story: The partial pair is gimel + resh, the walking (gimel) man (resh) or nomad, sojourner, traveler. In his heart however, is a secure tent peg (vav), a place to cease from wandering. He is always looking for it. The concept of fear comes from the understanding that when one is afraid of someone or something, he turns aside from him or it to avoid it.