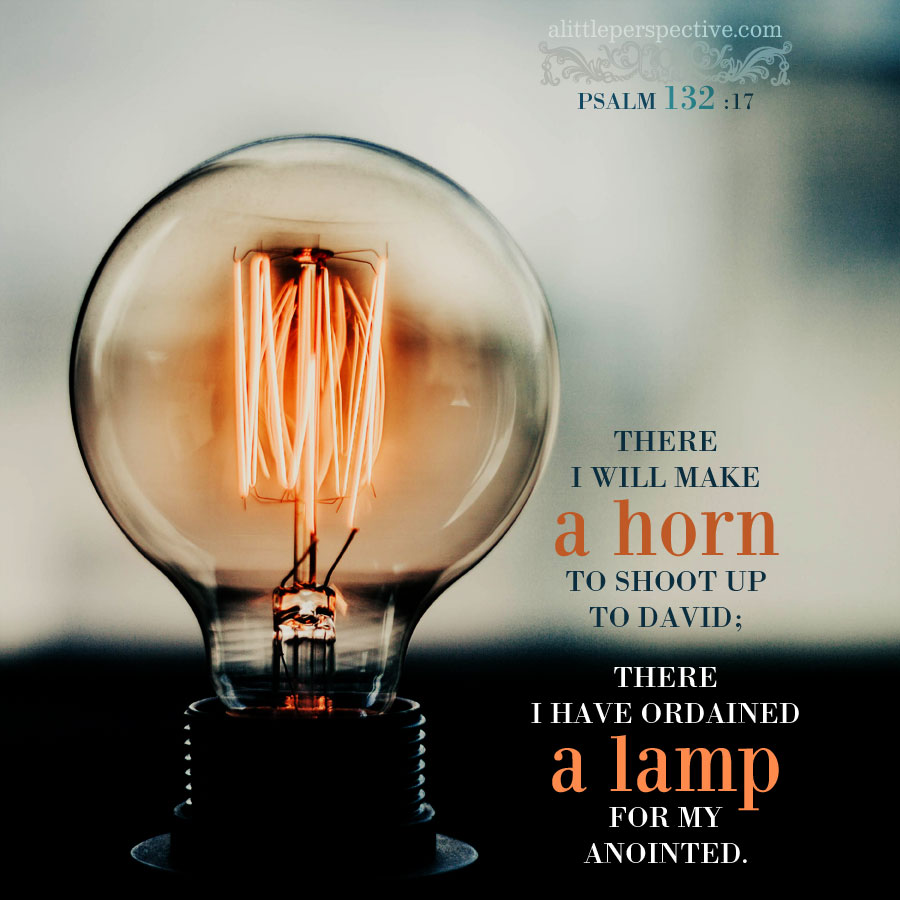 If the priest that is anointed sins according to the sin of the people; then let him bring for his sin, which he has sinned, a young bullock without blemish unto YHVH for a sin offering. Lev 4:3

Strong’s H4899, mashiyach, a concrete noun meaning, “Anointed One,” that is, Messiah; from Strong’s H4886 משח mashach, a primitive root meaning, “to anoint,” that is, to smear with oil. The 3-letter root is mem + shin + chet.

The story: The cognate words from this root will help us find the story. One is marrow, the fatty liquid (mem) found inside the bone. When the bone is sharply struck (shin), the wall (chet) of the bone which kept the marrow separated, is broken and the marrow released.

Ointments were made from oils and smeared on injuries for healing. Oil was also smeared on the heads of individuals who are being given the office of a prophet, priest or king as a sign of authority. – Ancient Hebrew Lexicon

And being in Bethany at the house of Simon the leper, as He sat at the table, a woman came having an alabaster flask of very costly oil of spikenard. Then she broke the flask and poured it on His head. Mar 14:3