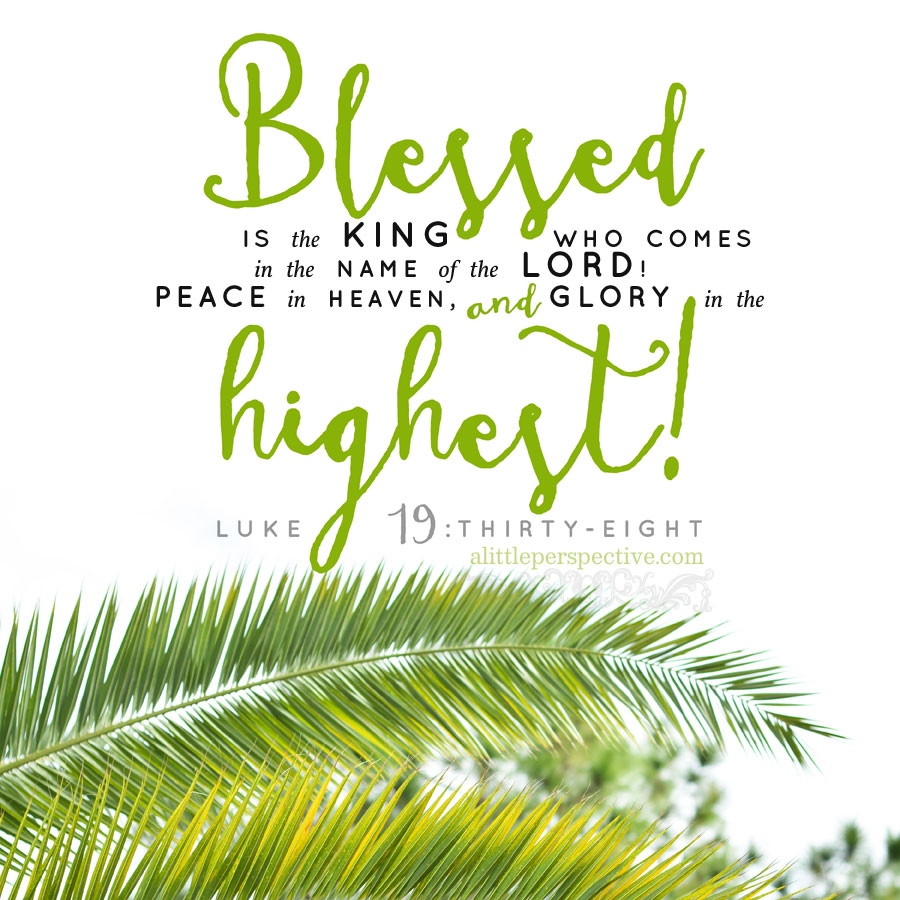 Luk 19:1-10, Zacchaeus the tax collector saved when Jesus eats at his house
Luk 19:11-27, The parable of the minas/ faithfulness in little and much
Luk 19:28-40, Jesus enters Jerusalem on the colt of a donkey hailed as King
Luk 19:41-44, Jesus wept over Jerusalem, prophesied its destruction
Luk 19:45-46, Jesus cleansed the temple of merchants
Luk 19:47-48, Jesus taught daily in the Temple/ chief priests + elders sought to destroy Him

1a) Luk 16:1-31, Those who were not faithful in little because they were lovers of money;

central axis) Luk 18:1-17, Three who are humble and seeking the kingdom of God;

2d) Luk 18:31-34, Jesus prophesies His crucifixion and resurrection, but the disciples did not understand;

2b) Luk 19:1-8, Zacchaeus and Jesus: a man who loved money, who repented and found forgiveness;

The entire structure is a teaching on finding eternal life. Obedience to the Law is not discarded: those who love God will listen to Moses and the Prophets and repent (in the parable of the rich man and Lazarus). But it is not those who obey the Law who are saved; it is those who are humbled and repent, who are saved. You can be sure that if Jesus commands His disciples to forgive the one who has repented of their sin, then He also forgives the one who has repented of their sin, as illustrated by the salvation of Zacchaeus. Those who are saved are then shown to be saved, by their change of heart, in that they now love God instead of money, and now seek to obey God (as Zacchaeus now did, a fourfold restitution is a Torah commandment, Exo 22:1) instead of seeking to be justified in the sight of men.