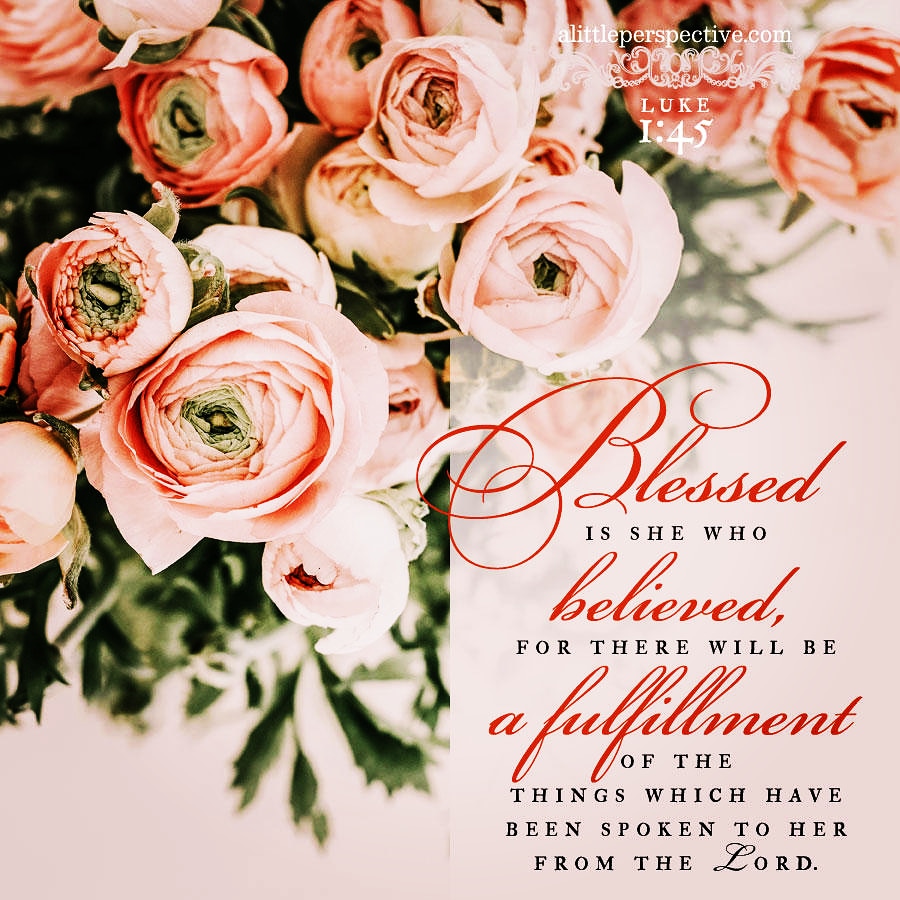 Luk 1:1-4, Introduction of Luke’s orderly account to Theophilus;
Luk 1:5-25, Annunciation and conception of John the Baptist to Zacharias and Elizabeth
Luk 1:26-38, Annunciation and conception of Jesus the Messiah to the virgin Mary
Luk 1:39-45, Mary’s visit to Elizabeth, and her prophetic greeting concerning the son in her womb
Luk 1:46-55, The song of Mary magnifying the LORD
Luk 1:56, Mary remained with her three months, then returned to her home
Luke 1:57-66, John the Baptist’s birth and naming/ circumcision
Luk 1:67-79, Zacharias’ prophetic blessing over his son
Luk 1:80, John grew, becoming strong in spirit, in the deserts until he was manifested to Israel

1a.1) Luk 1:5-25, Annunciation and conception of John the Baptist to Zacharias and Elizabeth

1a) Luk 1:5-7, Introduction of Zacharias and Elizabeth + Elizabeth was barren;
1b) Luk 1:8-9, Zacharias’ turn of service to burn incense at the altar of incense inside the temple;
1c) Luk 1:10, And the whole multitude of people was praying outside at the hour of incense;
central axis) Luk 1:11-20, The angel announced the birth of John the Baptist;
2c) Luk 1:21-22, And the people waited + perceived that he had seen a vision in the temple;
2b) Luk 1:23, When his service was completed, he departed to his own house;
2a) Luk 1:24-25, His wife Elizabeth conceived, saying, Thus the Lord has dealt with me;

1a.2) Luk 1:26-38, Annunciation and conception of Jesus the Messiah to the virgin Mary;

central axis) Luk 1:50, His mercy is on those who fear Him from generation to generation;

1a) Luk 1:65-66, Fear fell on all: What will this child be? / the hand of the Lord was with him;
central axis) Luk 1:67-79, Prophecy of Zacharias: Blessed is the God of Israel who has visited and redeemed His people;
2a) Luk 1:80, So the child grew and became strong in spirit, and was in the desert until his manifestation to Israel.

There is an interesting parallel construction in the announcements made to both Zacharias and Mary:

Luk 1:11-25, The annunciation and conception of John the Baptist:

Luk 1:26-45, The annunciation and conception of Jesus the Messiah:

The first 3 verses of Luke 1 tell us some important information about his gospel. Luke became a believer and accompanied Paul throughout all the latter half of his life and ministry. He was a doctor by profession, so he had a very scientific mind. He says that many had already written down a narrative of the life of Jesus, those who were eyewitnesses of the things He did (Matthew and Mark were written before Luke).

Many people tell new believers to read the gospel of John first. I don’t. John is full of difficult theology that requires an understanding of the Old Testament in order to grasp. Luke will give you the history, the facts, of who Jesus was and what He said and did, straight and simple.