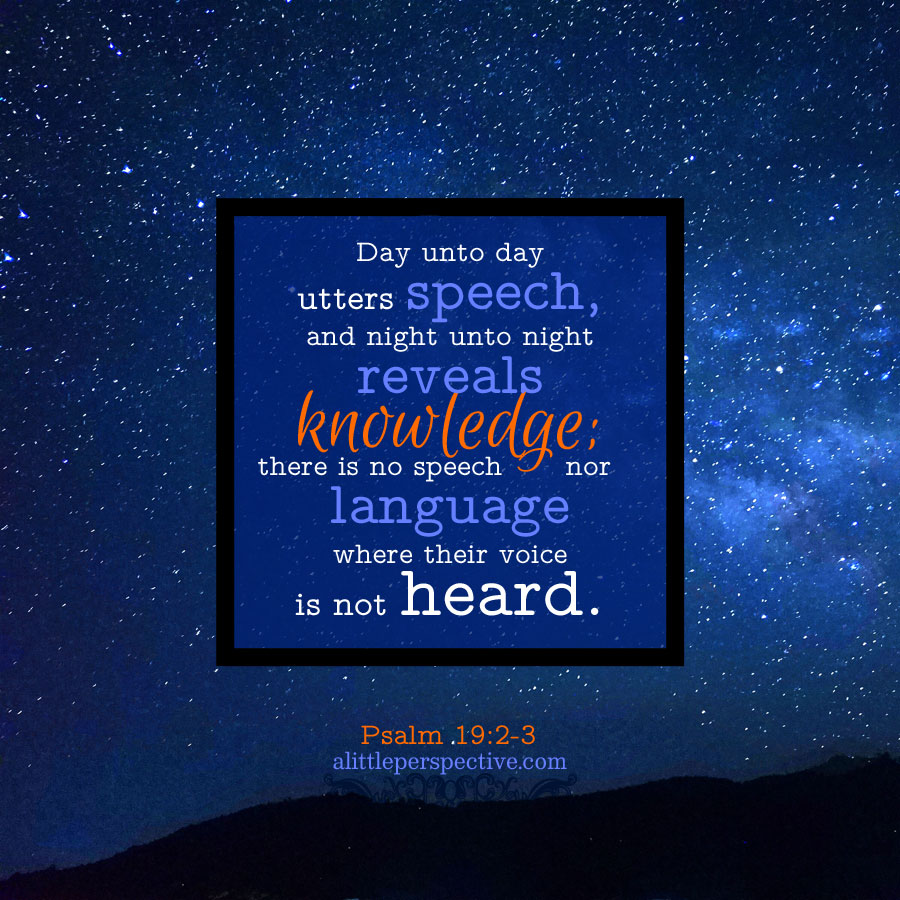 And God called the light Day, and the darkness he called Night. And the evening and the morning were the first day. Gen 1:5