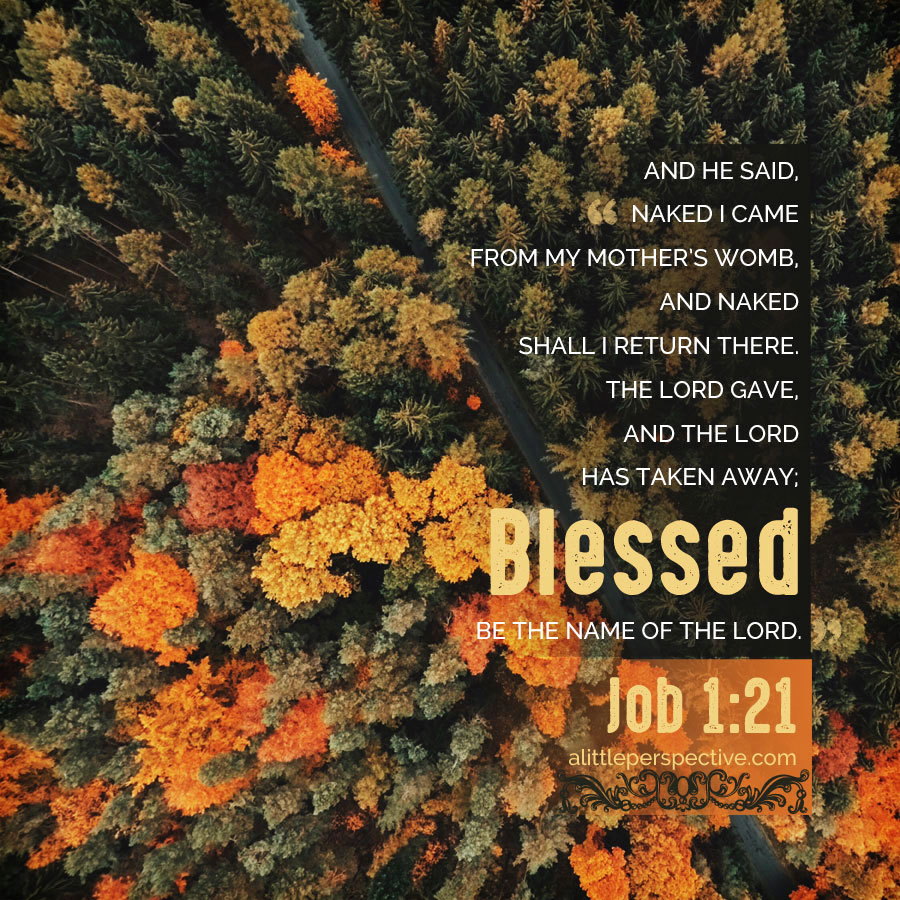 1a) Job 1:1, There was a man in the land of Uz, whose name was Job; and that man was blameless and upright, and one who feared God and shunned evil;
1b) Job 1:2-3a, And seven sons and three daughters were born to him. Also, his possessions were seven thousand sheep, three thousand camels, five hundred yoke of oxen, five hundred female donkeys, and a very large household;
central axis) Job 1:3b, So that this man was the greatest of all the people of the East;
2b) Job 1:4-5a, And his sons would go and feast in their houses, each on his appointed day, and would send and invite their three sisters to eat and drink with them. So it was, when the days of feasting had run their course;
2a) Job 1:5b, That Job would send and sanctify them, and he would rise early in the morning and offer burnt offerings according to the number of them all;

1b) Job 1:6, Now there was a day when the sons of God came to present themselves before the Lord, and Satan also came among them;

central axis) Job 1:7-12a, And the Lord said to Satan, “From where do you come?” So Satan answered the Lord and said, “From going to and fro on the earth, and from walking back and forth on it.” Then the Lord said to Satan, “Have you considered My servant Job, that there is none like him on the earth, a blameless and upright man, one who fears God and shuns evil?” So Satan answered the Lord and said, “Does Job fear God for nothing? Have You not made a hedge around him, around his household, and around all that he has on every side? You have blessed the work of his hands, and his possessions have increased in the land. But now, stretch out Your hand and touch all that he has, and he will surely curse You to Your face!” And the Lord said to Satan, “Behold, all that he has is in your power; only do not lay a hand on his person;”

2a.3) Job 1:20-21, Then Job arose, tore his robe, and shaved his head; and he fell to the ground and worshiped. And he said: “Naked I came from my mother’s womb, and naked shall I return there. The Lord gave, and the Lord has taken away; blessed be the name of the Lord;”