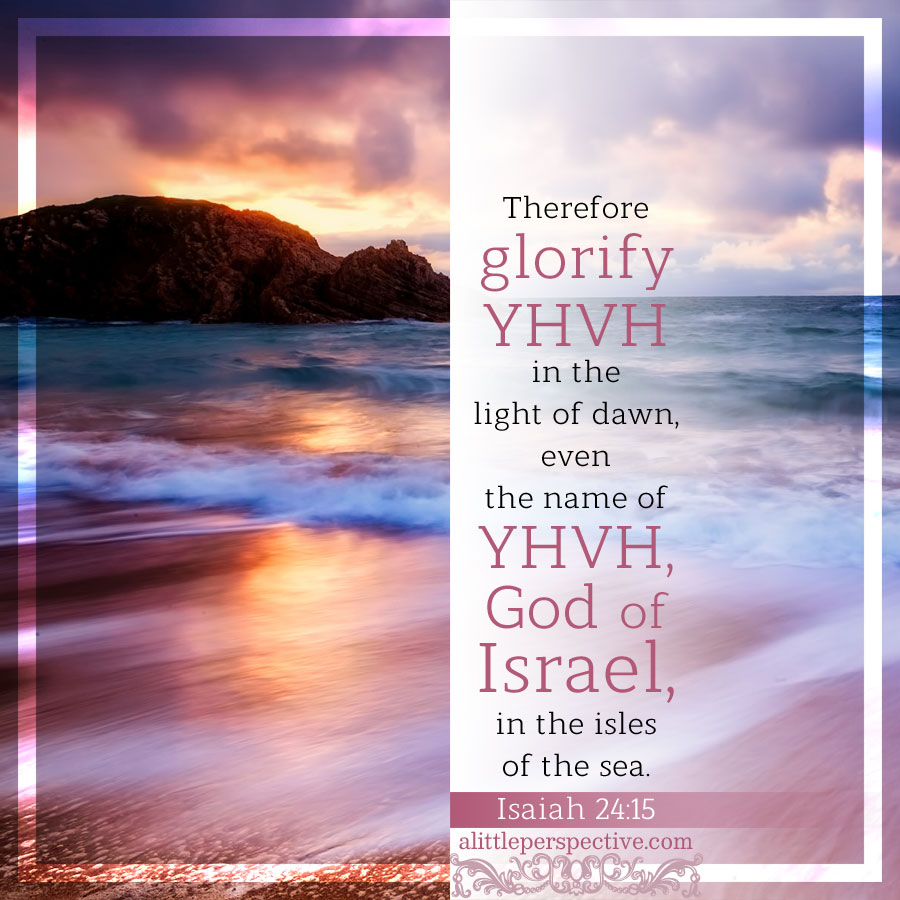 Canaan’s firstborn son was Sidon, and the city he built was the first city of the Phoenicians, along the shore of the Mediterranean Sea north of Israel. The Hebrews knew them generally as Canaanites, but also as Sidonians, when they were speaking only of the “purple men” (as the Greeks called them; “Phoenician” means “purple men” in Greek, so called for the uncommon purple dye which the Sidonians extracted from a seashell found on their shores) as distinct from the other tribes of the Canaanites. The Phoenicians themselves called themselves the Kenaani, or Canaanites.

The Phoenicians obtained their wealth by trade, for situated on the sea coast, they early became expert shipbuilders, navigators, and sailors (Eze 27:3-9). They traded their famed purple cloth, cedar wood from the mountains of Lebanon, and developed metal working, glass blowing, furniture making, and other arts to such a high degree that the wares of the Phoenicians were in great demand all over the ancient world.

Therefore forced to the sea, the Sidonians became expert sailors, as we have heard. But they refused to visit the cities of the Philistines, or trade with them, because of the enmity which was between them. When Joshua brought the children of Israel into the Promised Land, the Sidonians lived in security, quiet and unsuspecting, lacking nothing and possessing wealth (Jud 18:7; ca. 1400 bc).

But when the Philistines had increased in might, before the days of Samson the judge of Israel, the king of Ashkelon attacked Sidon, and besieged it, to overcome it (1205 bc). The inhabitants simply boarded their ships and removed to a smaller outpost of theirs, a city established on an island not far from the shore.

This city, named Tyre, soon became the principal city of the Phoenicians, for it was securely situated, with a large harbor well suited to their shipping, and protected by the sea from invasion. Here the Sidonians, or Phoenicians, continued their society and commerce unabated.

Tyre soon grew to be one of the most beautiful, wealthy, and strongly fortified cities of the ancient world (Eze 27:4); for the kings of Tyre built thick walls completely surrounding their island city, and all the wealth for which Sidon had been famous increased in Tyre.

The Bible contains a very detailed description of the varied merchandise which came into Tyre, from all the countries with which it traded: silver, iron, tin, and lead from Spain; slaves and brass from Greece and the Balkans; horses and mules from Asia; lambs, rams, goats, and saddle blankets from Arabia; and also ivory and ebony, which they had in turn received from many coastlands eastward; emeralds, coral, and agate from the Taurus mountains; wheat, honey, olive oil, and balm from Israel; wine and wool from Damascus; spice, precious stones, and gold from Egypt; and rich apparel of blue cloth, fine linen, and embroidered work, and also colored carpets bound with cord, from Assyria and Mesopotamia (Eze 27:12-15).

Taken from The Story of the Ancient World by Christine Miller.

Isaish prophesies that the great luxury and splendor of Tyre would be destroyed (Isa 23:5-12) by the Chaldeans (Isa 23:13). This was fulfilled in the siege of Tyre by Nebuchadnezzar. Tyre was to be desolate for 70 years (Isa 23:15) and then the city would be restored to her former splendor, magnificence, and successful commerce (Isa 23:16-17); then her wealth would be consecrated to the service of YHVH (Isa 23:18).

“Nebuchadnezzar took the city after a siege of thirteen years, during the time of the Jewish captivity, about 573 years before Christ. … The desolation was entire. The city was destroyed, and the inhabitants driven into foreign lands (Isa 23:7, 12). The city lay desolate for seventy years , and Old Tyre was in ruins in the time of the invasion of Alexander the Great. A new city had risen, however, on the island, called New Tyre, and this city was taken by Alexander, after a siege of eight months … in 332 bc, and 241 years after its destruction by Nebuchadnezzar, and consequently about 170 years after it had been rebuilt.

“The duration of the Babylonian monarchy was properly but seventy years. Nebuchadnezzar began his conquest in the first year of his reign, and from thence to the taking of Babylon by Cyrus was seventy years. And at that time the nations that had been conquered and subdued by the Babylonians would be restored to liberty. Tyre was, indeed, taken toward the middle of that period, and its subjugation referred to here was only for the remaining part of it. ‘All these nations,’ says Jeremiah, ‘shall serve the king of Babylon seventy years, (Jer 25:11).’ Some of them were conquered sooner, and some later; but the end of this period was the common time of deliverance to them all.” Isaiah 23, Notes on the Bible by Albert Barnes, 1834

The terrible judgment described in Isa 24 has yet to come to pass. As children of the Most High, we are not to fear anything but the LORD. His wrath is not for His children, but for the haughty among men,  who have defiled the earth “because they have transgressed the laws (torah), changed the ordinance, broken the everlasting covenant,” (Isa 24:5). The everlasting covenant was first made with Abraham (Gen 17:7), confirmed with Israel on Mt. Sinai (Exo 19-24), and renewed in the blood of Messiah Yeshua at the cross (Jer 31:31-34, Mat 26:26-29, Heb 13:20-21). The torah and the ordinances of YHVH are eternal, which even Abraham kept (Gen 26:5), and which Moses enscribed and explained at the direction of the LORD (Deu 31:9). This word of the LORD is what upholds the universe (Heb 1:3), and as mankind has abandoned it, they will bring this great desolation upon the earth themselves.

If we belong to the Most High, and have abandoned YHVH’s laws and ordinances because we have been told by men that they have passed away (contrary to the teaching of Jesus, Paul, and all the apostles), it is not too late to repent, and begin to walk in them!