What makes a “good” mathematics curriculum, and what is meant by “good” anyway? A lot of folks before me have tackled this question. I like this explanation: True Standards that Parents can Use, and will be discussing why in upcoming education philosophy posts:

The American Federation of Teachers (AFT) has developed a valuable set of Criteria for High-Quality Standards (Broken link, active April 26, 2013) that can be used as a Standard by which we can judge Standards. The AFT criteria include the following:

Traditional math is mathematics as it has been taught and worked for thousands of years. It assumes a set body of knowledge that can be learned in progression, and worked through, to arrive at a correct, or true, solution – the only correct or true solution.

New math dislikes anything traditional, and considers this only one correct solution axiom limiting and disheartening for underprivileged, nontraditional, or creative students. It attempts to focus on the problem- solving process rather than (and often at the expense of) the correct solution. However, many careers and disciplines in our world depend on correctness. The next time you take a plane somewhere, your hope is that the engineer and mechanic who vetted the plane had their mathematical solutions correct, and the pilot, navigator, and air traffic controller also had their mathematical solutions correct when calculating and executing the flight path.

In defense of traditional math: what is reform math, anyway?

The latest standard- bearer for the reform math bandwagon is the Common Core State Standards initiative.

The Common Core Standards emphasize testing well on standardized tests (written, it turns out, by the CC folks themselves), often at the expense of learning the basic mathematical body of knowledge necessary to understand and use math as a tool in adulthood. One high school math teacher has already exposed the high stakes testing as a myth.

Why can’t public schools get it right? One ex- teacher says his profession no longer exists, as teaching is being replaced by test training. Jamie Escalante of Stand and Deliver fame was not allowed to build on his success. The public loses superstar teachers like Escalante and New York State Teacher of the Year John Gatto, because the political arm of public education has different goals, often, than individual teachers or parents. 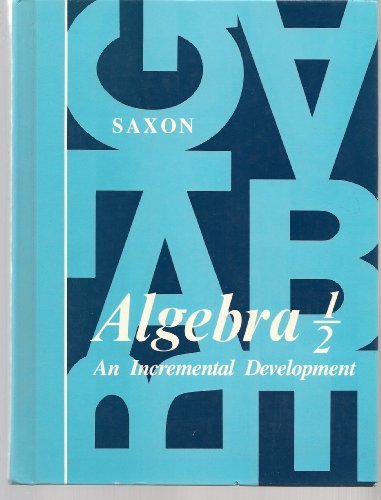 These true mathematics skills benchmarks will help anyone forced to side step the public system if they wish their children to be truly math literate.