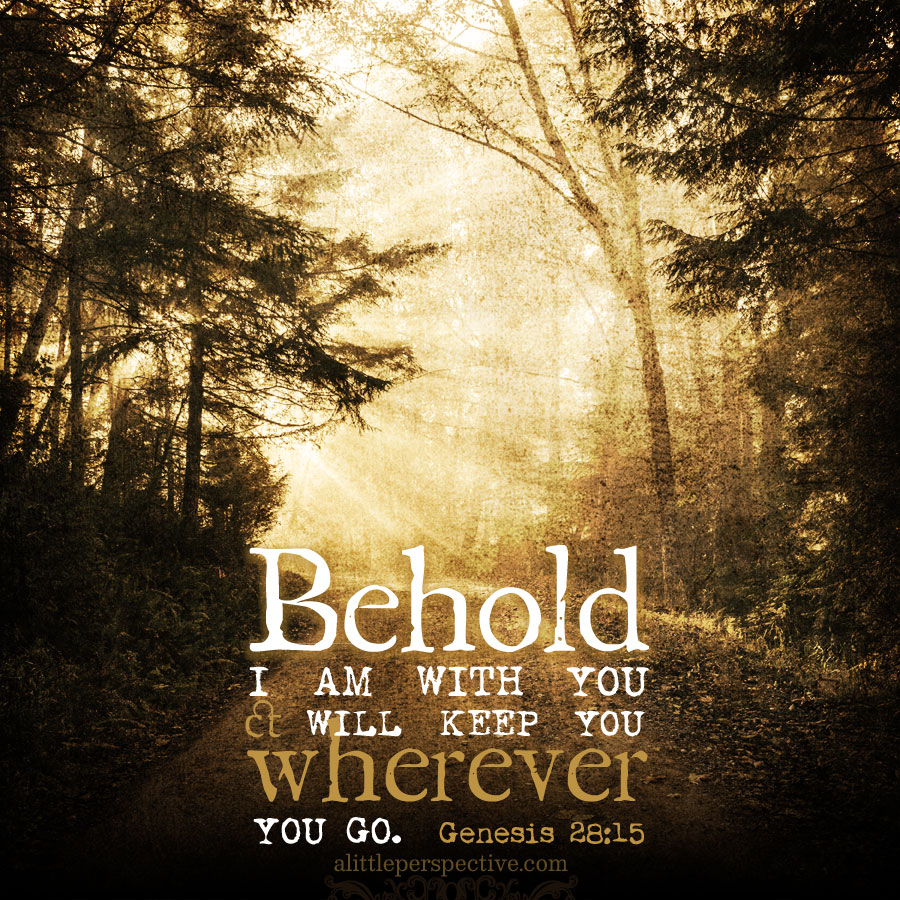 Read Genesis 27 and 28 at Bible Gateway.

Why was Esau so upset when he discovered he did not receive the blessing of the firstborn? We saw yesterday that he had despised his birthright with barely a second thought. Let’s see if we can answer that question …

The word that is repeated often in these two chapters (repetition is a teaching tool of Scripture) is bless and blessing. “Bless” is Strong’s H1288, barak, a primitive root,  bet – resh – kaph. In the ancient Hebrew pictographs the bet was the house or family; the resh was the head of a man; the kaph was the open palm. Bet + resh together is painting the picture of the family of heads, i.e. ripened grain; so by extension to fill, to make fat, and also to slaughter (as cattle were fattened for slaughter by taking them off grass and feeding them on grain). To bless, then, is to fill the palm – the blessing fills the palm, the upturned hands, of the one being blessed, with good things; and also, the father filled his palm with his sons’ heads when conferring the blessing.

Esau thought, because he had missed his father’s blessing, that he would miss his palms being filled with good things for his future. Now his anguish makes sense … his grief was all about his own needs and wants.

If we think back in Scripture that we have read so far, who pronounced the first father’s blessing? Why, it was the LORD God Himself, when He blessed His children, Adam and Eve! His blessing spoken over them, to be fruitful and multiply, to fill the earth and subdue it, and to have dominion (Gen 1:28-29) filled their upturned palms with good things. The next record of the father’s blessing in Scripture is in Gen 9:1-3, the LORD God again blessing Noah and his sons when they emerged from the ark, in a blessing very similar to Adam’s blessing. Later in that same chapter, Noah is the first human father (that we have record of) to pronounce a blessing over his sons:

“Cursed be Canaan;
A servant of servants he shall be to his brethren.”

How curious that he said nothing of Ham – however Ham had been previously blessed by God, and so perhaps he considered it anathema to curse what God had blessed. He cursed Ham’s son Canaan. Canaan and his seed, the Canaanites, were virtually wiped out as a nation by the command of the Lord, when Israel returned to the Land. Noah blessed the LORD, the God of Shem, thereby establishing YHVH as God for Shem and his seed throughout their generations, Japheth dwelling in Shem’s tents. Shem as the father of the Hebrews, and Japheth as the father of the peoples who gave us Western Civilization, we see that Japheth has indeed dwelt in the tents of Shem, for Western Civilization is not called Judeo-Christian for nothing. Look at the power of a father’s words in blessing or in cursing! The history of the entire world can be seen played out in fulfilling the blessing Noah pronounced over his sons.

The blessing is in the mouth of the Lord, next, over Abram and then over Isaac. Isaac’s blessing of his sons is the first record we have of the father’s blessing since Noah. Isaac blessed Jacob a second time with his prayer that the blessing of Abraham, which he had, come upon Jacob, before sending him away to find his wife; and then the Lord God acknowledged that Jacob had indeed inherited the blessing of Abraham by renewing His covenant with him (Gen 28:13-15).

The blessing incident appears at the end of a multi-chapter chaistic structure (Torah portion toledoth), Gen 25:19-28:9:

1a) Gen 25:19-20, Isaac the seed of Abraham took his wife Rebekah from Bethuel the Syrian of Padanaram;

1c) Gen 25:23, YHVH said unto Rebekah, Two nations are in thy womb + the elder shall serve the younger;

1f) Gen 26:1, Isaac went to Abimelech when there was a famine in the land;

2c) Gen 27:37, Isaac said unto Esau, I have made your brother your lord, and all his brethren his servants;

2a) Gen 28:1-9 s, Jacob the seed of Isaac sent to Bethuel the Syrian of Padanaram for his wife.