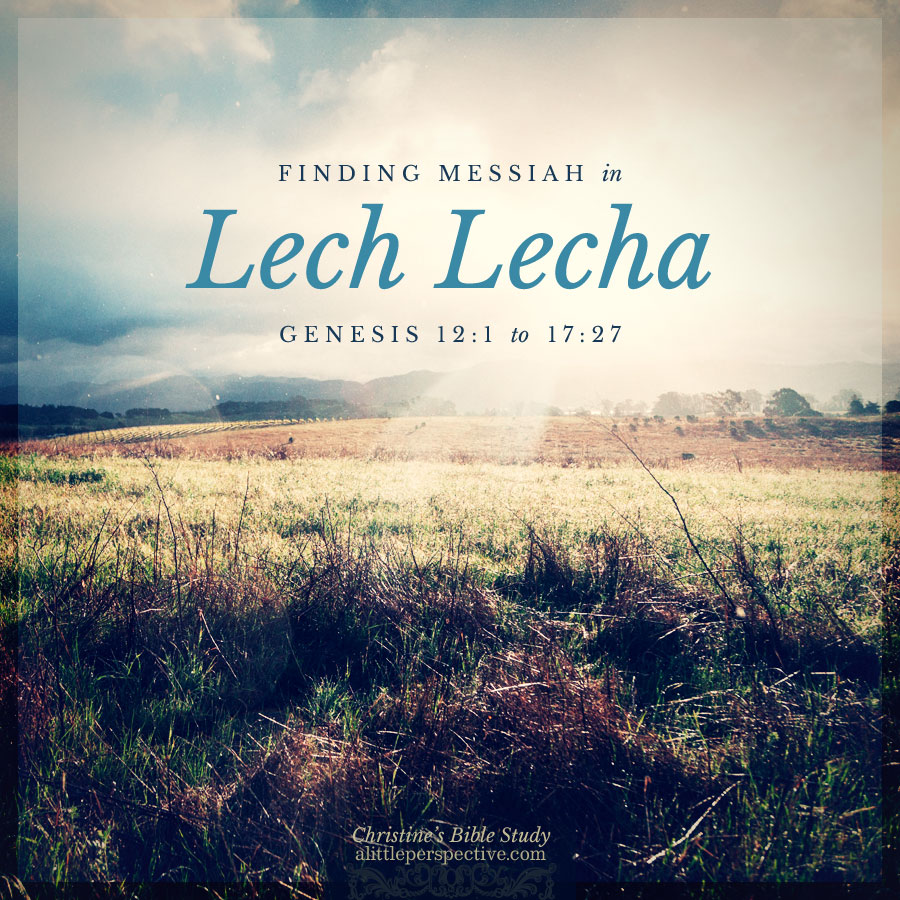 When this paragraph opens, God is not anyone’s God. He has been rejected as God and as Creator at Babel. The rebellion at Babel introduced paganism among men as a religion, to replace YHVH, the Creator, as God. But when YHVH spoke to Abram, Abram listened to Him and obeyed Him. YHVH’s instruction was,

You mean, all seventy families from Genesis 10 that just rejected YHVH as God at Babel and turned to serve the creature rather than the Creator? Yes, all those families. The nation of Abram’s seed will have YHVH as their God, unlike every other nation on the earth.

For this Melchizedek, king of Salem, priest of the most high God, who met Abraham returning from the slaughter of the kings, and blessed him; to whom also Abraham gave a tenth part of all; first being by interpretation king of righteousness, and after that also king of Salem, which is, King of peace; without father, without mother, without descent, having neither beginning of days, nor end of life; but made like unto the Son of God; abides [as] a priest continually. Heb 7:1-3

We learn that Melchizedek was king, priest, and prophet, since prophets speak on God’s behalf to men, as he spoke to Abram. Hebrews explains that Melchizedek was a preincarnate appearance of Yeshua our Lord, the Promised Seed, who also serves in the triple offices of king, priest, and prophet. Abram’s meeting with Melchizedek/ Messiah includes the first appearance in Scripture of tithes, and bread and wine, symbols Yeshua instituted as remembrances of His sacrifice of body and blood for our sakes.

And He took the cup, and gave thanks, and said, “Take this, and divide it among yourselves: for I say unto you, I will not drink of the fruit of the vine, until the kingdom of God shall come.” And He took bread, and gave thanks, and broke it, and gave unto them, saying, “This is My body which is given for you: this do in remembrance of Me.” Likewise also the cup after supper, saying, “This cup is the new covenant in My blood, which is shed for you.” Luk 22:17-20

A covenant is instituted through a sacrifice of a choice, fatted animal which is cut in two and the parties of the covenant pass through the pieces. If one party fails to meet the agreements of the covenant, then the other may do the same to them. Dr. Jeff Benner, Ancient Hebrew Lexicon, pg. 74

God’s covenant with Abram is a special kind of blood covenant, a royal grant covenant:

Two types of covenants occur in the Old Testament: the obligatory type reflected in the Sinai covenant, and the promissory type reflected in the covenants with Abraham and David. It has been recently shown that the covenant between Yahweh and Israel was based in the treaty pattern prevalent in the ancient Near East, but no judicial prototype has been as yet found for the promissory type of the covenant. The author shows that the covenants with Abraham and with David are modeled on the “royal grant” so common in the ancient Near East. Gift of land and dynasty, the subjects of the Abrahamic and Davidic covenants, are most prominent in the suzerain-vassal relationship. Like the royal grant in the ancient Near East so the covenants with Abraham and David are gifts bestowed upon individuals who excelled in serving loyally their masters. The terminology used in this context is very close to that used in the grants. Especially characteristic are: “he kept my charge,” “walked before me in truth,” “his heart was whole to his master,” “walked in perfection.”

Abram did not have an obligation in the covenant other than belief.

And he believed in YHVH; and He counted it to him for righteousness. Gen 15:6

Hagar has an encounter with the Angel of YHVH in the wilderness, who appears to her. This Angel, who is mentioned in many places in the Old Testament, is not an ordinary class of angel, but a pre-incarnate appearance of Messiah Yeshua. When He is addressed as God or named as God, as in this passage, and elsewhere in Scripture, He does not deny it.

And the angel of YHVH found her by a fountain of water in the wilderness, by the fountain in the way to Shur. … And she called the name of YHVH who spoke unto her, “You are God who sees me,” for she said, “Have I also here looked upon Him who sees me?” Gen 16:7, 13

This is unlike angels elsewhere in Scripture who do deny it.

Hagar marvels that she has physically seen the One who has seen her, and lived (vs. 13). But this is a characteristic attributed to Messiah Yeshua.

No man has seen God at any time; the only begotten Son, who is in the bosom of the Father, He has declared Him. Joh 1:18

The message of the Angel of YHVH, then, is not only, God sees me, but God hears me and understands the trials I am going through, by implication.

And the angel of YHVH said unto her, “Behold, you are with child, and shall bear a son, and shall call his name Ishmael; because YHVH has heard your affliction.” Gen 16:11

“Ishmael” means, “God will hear.” This empathy is a characteristic of Messiah Yeshua as the express image of God’s person.

Therefore in all things it was necessary for Him to be made like unto His brethren, that He might be a merciful and faithful high priest in things pertaining to God, to make reconciliation for the sins of the people. For in that He Himself has suffered, being tempted, He is able to help them who are tempted. Heb 2:17-18

Who, being the brightness of His glory, and the express image of His person, and upholding all things by the Word of His power, when He had by Himself purged our sins, sat down on the right hand of the Majesty on high. Heb 1:3

GENESIS 12:1-17:27 ANNUAL LECH LECHA “GO FORTH FROM” OUTLINE | GENESIS INDEX of STUDIES
FINDING MESSIAH IN TORAH: A MESSIANIC DISCOVERY THROUGH THE TORAH PORTIONS
THE LAW OF LOVE: THE GOSPEL OF GRACE REVEALED IN THE COMMANDMENTS OF GOD