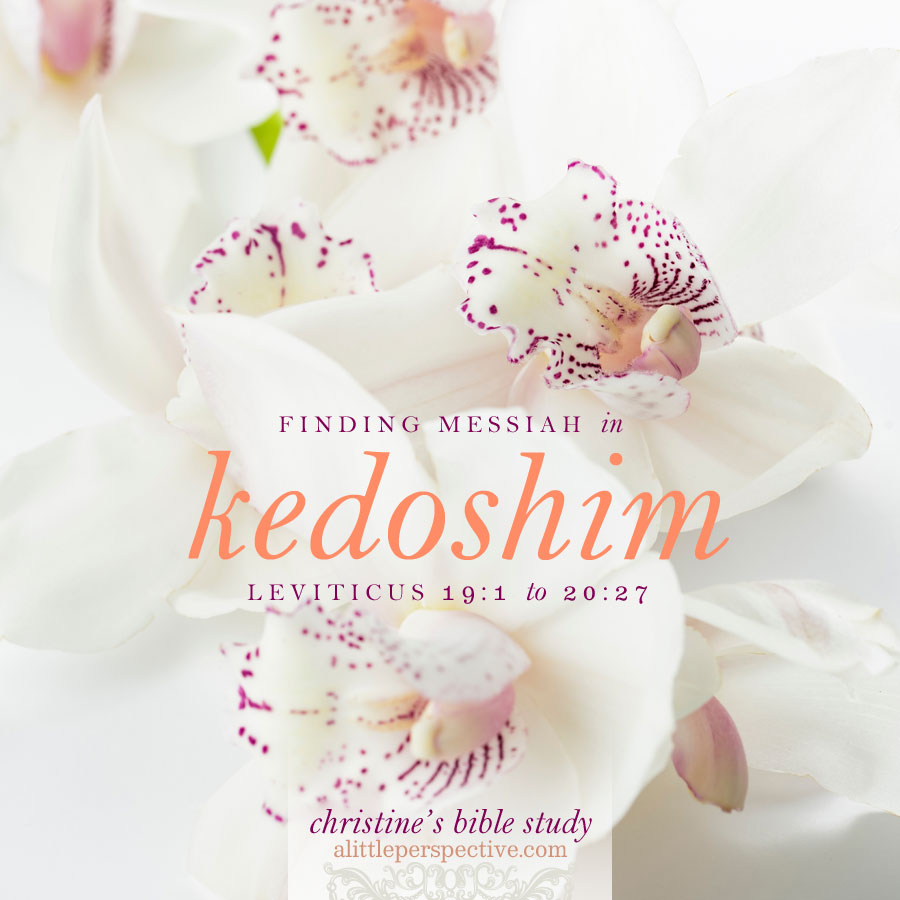 And YHVH spoke to Moses, saying, “Speak to all the congregation of the children of Israel, and say to them, You shall be holy: for I YHVH your God am holy.” Lev 19:1-2

We have an idea that to be holy means “to be sinless.” The Lexicons say it means “to be set apart,” that is, not the same as the world. But the Hebrew root word parable tells an even more amazing story.

The primitive root is Strong’s H6942 קדש qadash, “to be holy.” The first letter is a quph, but according to the Ancient Hebrew Lexicon, the quph was transposed from an original chet, because of their similar sounds over time, making the original ancient pictographs chet + dalet + shin. The parables are told by the ancient pictographs of the original Hebrew, not the modern or modified Hebrew.

The parable: A wall makes a separation (chet) between two parties. When one comes through the wall via its door (dalet), the two parties (shin) can be joined together. There is a wall separating YHVH God, and His people, from the idols of the nations, and the idolaters of the nations, and the idolatrous practices of the nations. That is what “to be set apart” means. But when one who has been on the other side of that wall, in with the nations and the world, enters through the Door, who is Messiah Yeshua the Righteous (Joh 10:7), then that one is joined to the congregation of the Living God. “To be holy” fundamentally means “to be joined to the congregation of the Living God.” It is not so much a performance word as it is an identity word. Of course, out of that identity in Him, flows walking in His same ways and doing His same works. Identity and walking, working, are intrinsically attached, and is why Messiah Yeshua said, “You will know them by their fruits,” (Mat 7:16).

“And if you offer a sacrifice of a peace offering to YHVH, you shall offer it of your own free will. It shall be eaten the same day you offer it, and on the next day. And if any remains until the third day, it shall be burned in the fire. And if it is eaten at all on the third day, it is an abomination. It shall not be accepted. Therefore everyone who eats it shall bear his iniquity, because he has profaned the hallowed offering of YHVH; and that person shall be cut off from his people.” Lev 19:5-8

Why, if the sacrifice is left till the third day, will that person be cut off from his people? Of course there is a health benefit – I would not want to eat meat that has been out at room temperature for three days. But cutting off from Israel is a strong and severe punishment if that were the only consideration. No, the third day is the day when the sacrifice God provides for Himself, the Lamb of God, Messiah Yeshua, is raised from the dead! Therefore to have Him remain as a sacrifice on the third day, when on the third day He is not the victim of death but the overcomer of it, is an abomination! The third day prophesies of life and victory and not death and loss!

LEVITICUS 19:1-20:27 ANNUAL KEDOSHIM “HOLINESS” OUTLINE | LEVITICUS INDEX of STUDIES
THE LAW of LOVE: THE GOSPEL of GRACE REVEALED in the COMMANDMENTS of GOD