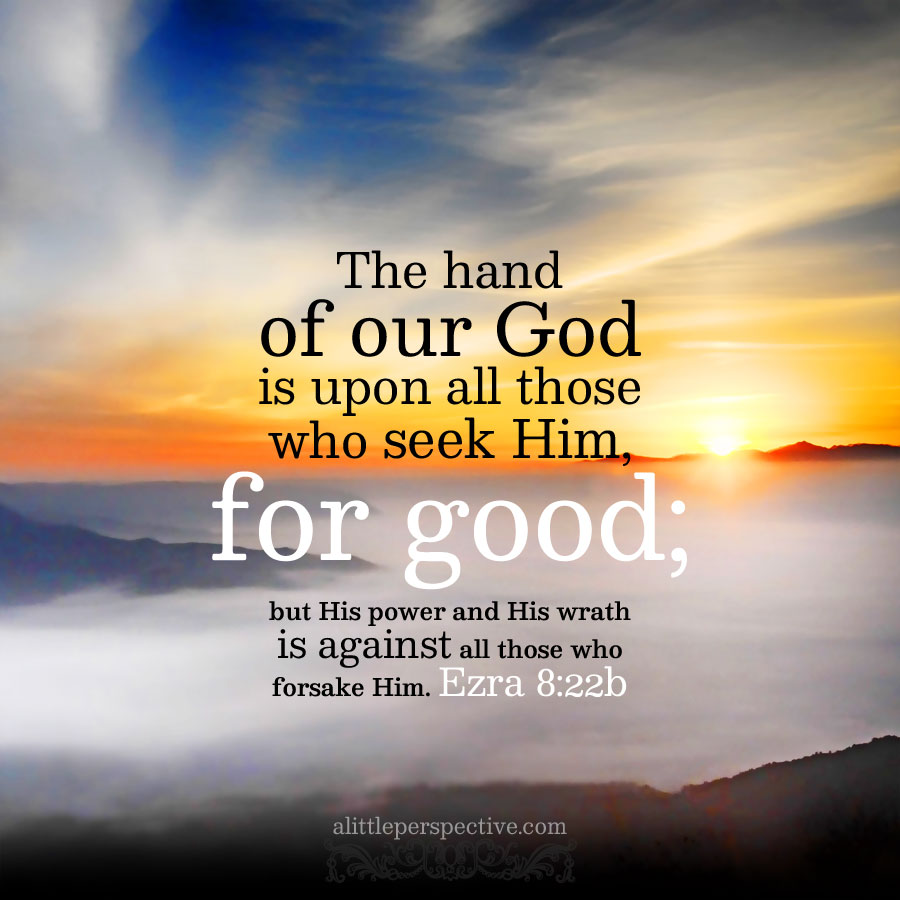 Read Ezra 7 and 8 at Bible Gateway.

Artaxerxes was a title among the Persian kings, not a personal name; this is why there is more than one king named “Artaxerxes” in Ezra. It means “high king” or “king of kings.” A possible timeline of the hundred years that encompass the events of Ezra – Esther – Nehemiah that we have been reading about in Jerusalem and Persia is as follows:

All dates are BC:

537 Cyrus becomes king of Persia upon the death of his father; decreed the return of the Jews
536 Death of Darius the Mede, Cyrus’ uncle; Cyrus sole ruler of Medo-Persian Empire; Jews rebuild altar in Jerusalem
535 Jews lay the foundation of the new Temple amid opposition
529 Death of Cyrus; Cambyses and Smerdis his sons divide the Empire
526 Egypt rebels against Persian rule at the death of Cyrus; Cambyses invades and cruelly puts down the rebellion
524 Cambyses went mad; had his brother Smerdis put to death and murdered his wife
522 A usurper takes the Persian throne as false Smerdis; Cambyses hears of it and begins his return journey to Persia but was murdered on the way
522 It was likely the usurper under the title of Artaxerxes, king of kings, that orders a halt to the rebuilding of the Temple in Jerusalem
521 Usurper discovered and killed; Darius Hystaspes elected king of Persia; married Vashti daughter of Cyrus
520 Haggai called the Jews to rebuild the Temple; work resumed; Zechariah exhorted the Jews
519 Darius confirmed the command of Cyrus to rebuild the Temple, and paid for it out of his tribute
518 Darius put away his queen Vashti; Esther chosen to go to the palace with the maidens
515 Temple completed; Darius chose Esther to be his queen
510 Haman the Amalekite set the king against the Jews; but Esther exposed him and saved her people
497 The Greeks in Asia Minor rebel against Persian rule; Persia defeats the Greek city of Miletus
490 Darius’ Persian army defeated by the Greeks at Marathon
485 Death of Darius the Great in the war against Egypt, who allied themselves with Greece; Xerxes his son becomes king of Persia (son of Esther and Darius?)
481 Xerxes and the Persians march against Greece; battle of Thermopylae
480 Xerxes burned Athens, but was defeated in the naval battle of Salamis; returned to Persia
474 Death of Xerxes; Artaxerxes his son king of Persia; in his reign wars with Ionian Greeks
467 Ezra receives permission to return to Jerusalem; reformed the Jewish worship (date disputed)
460 Egyptians revolt from Persian rule with the help of the Athenians; Persia at war in Egypt
454 Nehemiah returns to Jerusalem and rebuilds the walls (date disputed); Persia defeats Egypt
442 In the year that Nehemiah is made governor of Judah, the wars against Artaxerxes cease

I am struck by the prophetic nature of this timeline; God had called the king of Persia as His Anointed One (Isa 45:1), or “Messiah” in Hebrew; this is a prophetic pronouncement. The kings of Persia released the Jews from the captivity that was imposed upon them by the Babylonians (Babel is the head of gold of the kingdoms of this world, Dan 2:38, which are opposed to the kingdom of the LORD and of His Messiah, Rev 11:15). The kings of Persia assisted the Jews in building the Temple; building the Temple is also the ministry and mission of Messiah (Joh 2:13-22).

Now here is something else that is curious: a false queen, Vashti, is found within the king’s palace who will not honor him;  she is set aside — his house is purified of her presence — and the true queen, Esther, is revealed. in the year that the Temple was completed, Darius chose Esther to be his queen. She is the Bride of the Anointed One. The Bride is the Body of Messiah, and it is the Body of Messiah which is being built into the third Temple of the dwelling place of the Spirit and Presence of God. We learned that the Lamb was the Temple of the New Jerusalem (Rev 21:22). The Lamb and the Bride will become One; this is the prophetic message that marriage teaches us. (Not one in person, for in a marriage both husband and wife retain their individual persons and roles; but united in love, purpose, and mission.)

When the Temple is completed and the Anointed King confirms His true bride, then the Levites are sent to the Temple, to teach the Law of God and the obedience of His commandments to the people of God. That is the prophetic event that today’s reading in Ezra reveals. Beloved, those men who tell you that the Law of God has been abolished contradict the word of God and the teaching of Jesus our Messiah (Mat 5:17-19), and I urge you to be Bereans, to study the Scriptures for yourselves to see if in fact this teaching is so. It runs counter to the message of Scripture, both Old and New Testaments, and all the collected prophecies of the coming kingdom of Messiah!