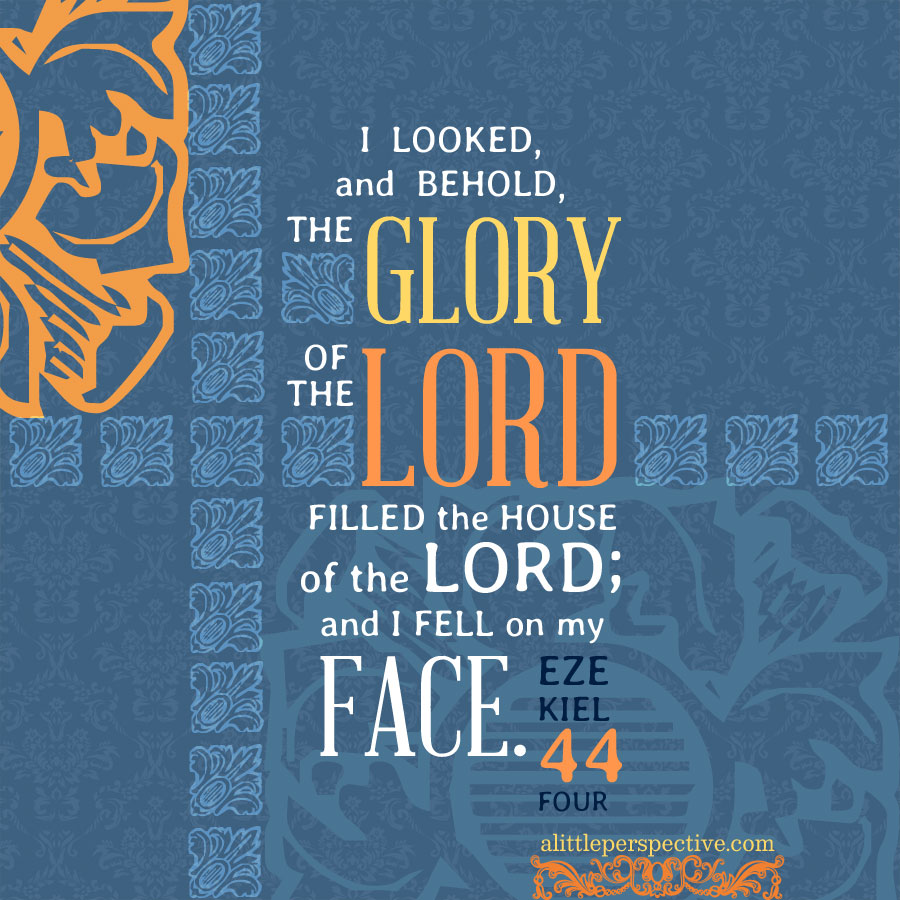 Read Ezekiel 44 through 46 at Bible Gateway.

2d) Eze 46:12, East gateway of the inner court opened for the prince’s voluntary offerings, but then shut;

out of place element (for this structure):
Eze 47:1-12 {p} The river of life flowing from the temple toward the east

When trying to understand Ezekiel’s vision of the temple, we have to remember that neither Ezekiel nor anyone from Israel was commanded to build it. He was instructed to relay what he had seen to the house of Israel:

And the man said to me, “Son of man, look with your eyes and hear with your ears, and fix your mind on everything I show you; for you were brought here so that I might show them to you. Declare to the house of Israel everything you see.” Eze 40:4

For this reason, it could be that his vision of a temple was not meant to be a building in this natural world or in this age of the earth’s history.

It is widely taught and believed that there will be a third actual temple building, based on this vision of Ezekiel’s. Could it be that this belief is erroneous for the reasons we have discussed before, but because believers have been deceived about it, the antichrist can take advantage of them for his own ends? Of him, it has been testified, that he will deceive even the elect if possible. We must read the Scripture carefully for ourselves, and be Bereans, examining what we have been told by men to see if it is in fact so.

And, as chaistic structures are one sign of the thumbprint of the Holy Spirit on the Scriptures, I believe the Hebrew Scriptures form a single great chiastic structure, with the instructions given to Moses for the tabernacle on the front end, and this vision of Ezekiel’s temple on the back end. As far as I know, no one has investigated the possibility. But prior to Moses and the original tabernacle blueprints, was Joseph before Pharaoh, placed in his position in order to save his people; and after Ezekiel and the vision of the temple, was Esther before the king of Persia, placed in her position in order to save her people. The history of Israel, forming a chiastic structure.

So all that is to say, Messiah when He comes will definitely and concretely explain these Scriptures to us — but let us not build up a system of beliefs, especially of future events, based on unsure speculations, and so be deceived.