You are here: Home / Bible Study / bible for beginners / Exodus 39 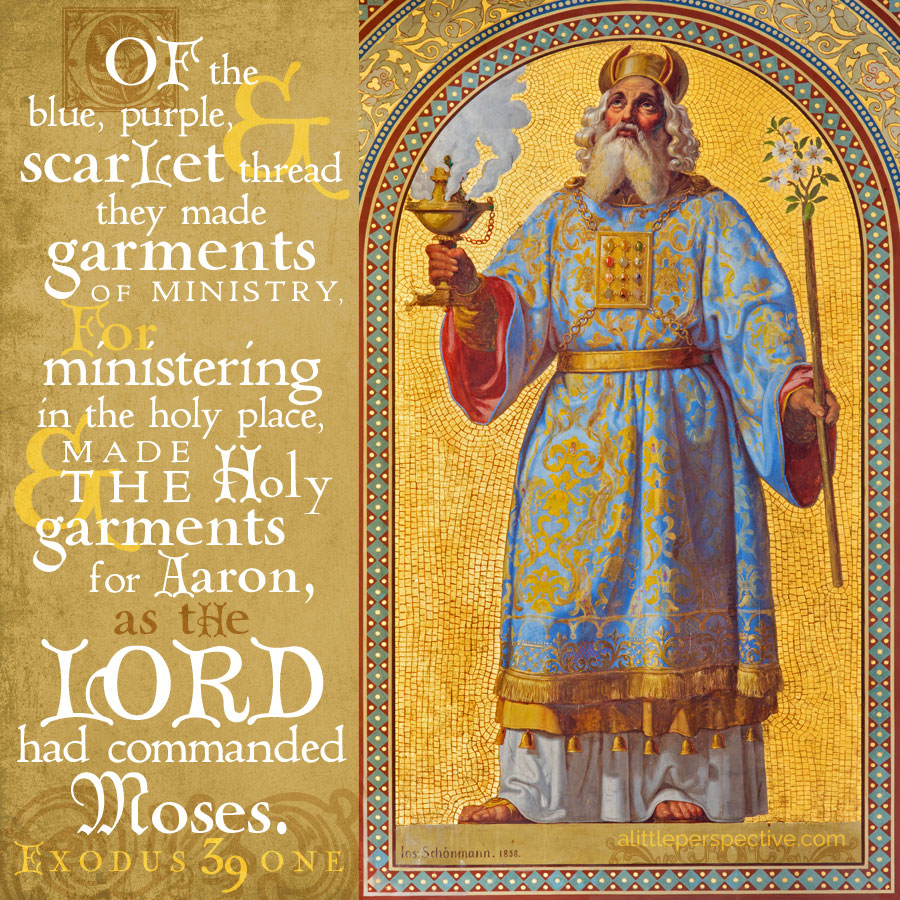 And of the blue, and purple, and scarlet, they made embroidered garments, for ministering in the Holy Place, and made the holy garments for Aaron, as YHVH commanded Moses. Exo 39:1

The Hebrew Root Word parable for SCARLET, in Exo 39:1:

Another Hebrew word we come across in connection with scarlet is Strong’s H8438, towla, a concrete object meaning, “worm;” often used interchangeably to mean the female scarlet worm above.