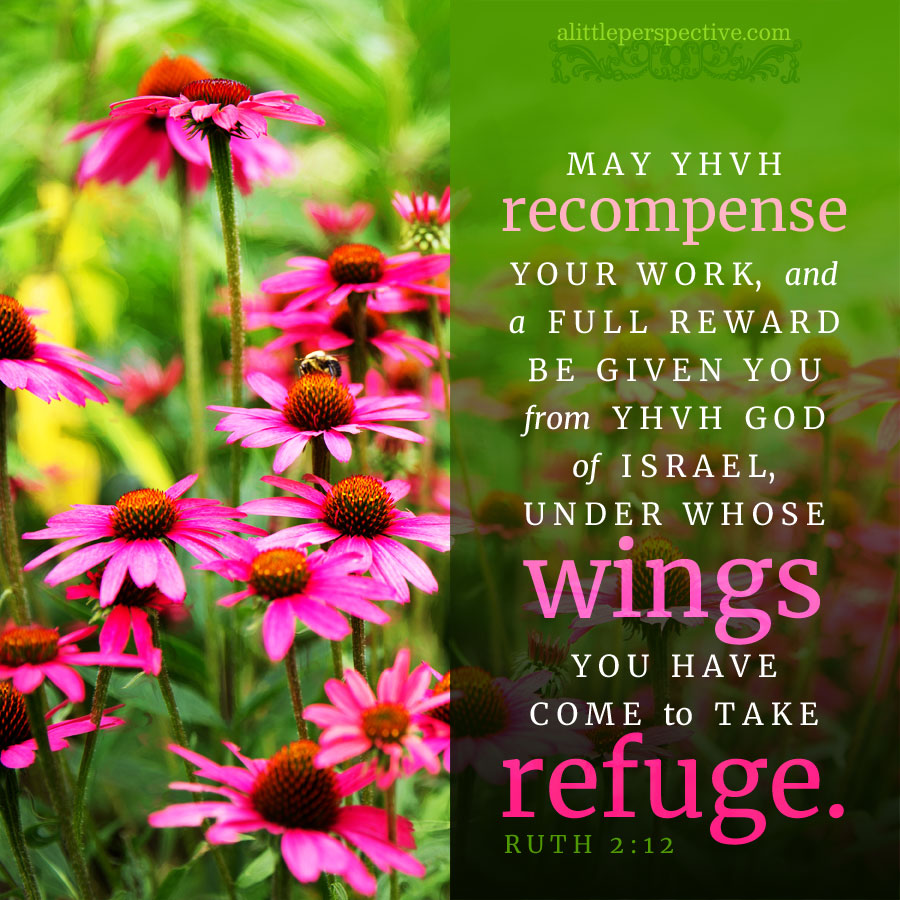 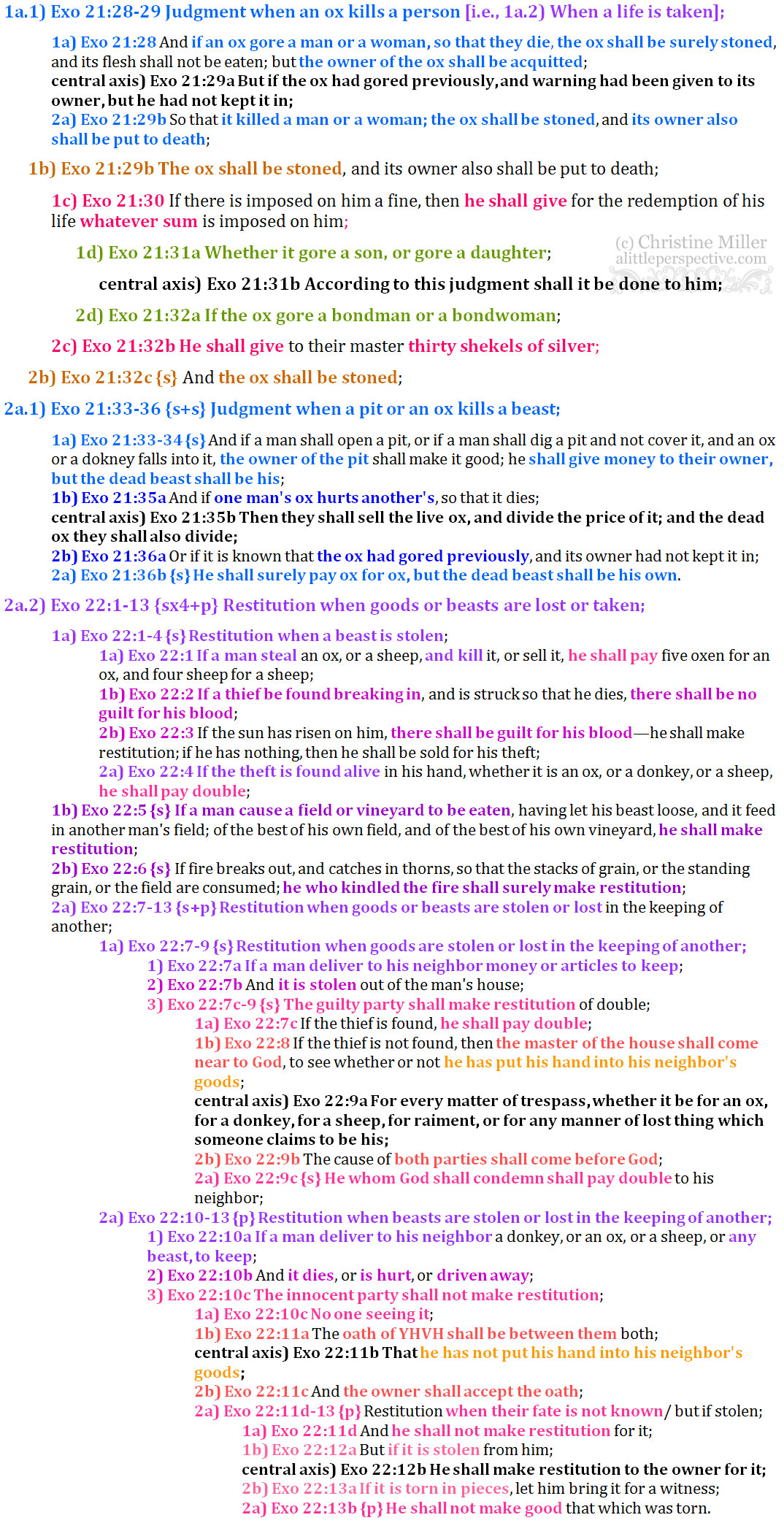 1 If a man steal an ox, or a sheep, and kill it, or sell it, he shall pay five oxen for an ox, and four sheep for a sheep. 2 If a thief is found breaking in, and is struck so that he dies, there shall be no bloodguiltiness for him. 3 If the sun is risen upon him, there shall be bloodguiltiness for him–he shall make restitution; if he has nothing, then he shall be sold for his theft. 4 If the theft is found alive in his hand, whether it is an ox, or donkey, or sheep, he shall pay double. {s} Exo 22:1-4

Make restitution is Strong’s H7999 שלם shalam, a primitive root meaning, “to be whole, sound, or safe.” This is the primitive root of shalom, “peace.” The ancient pictographs are shin + lamed + mem, but the Ancient Hebrew Lexicon says that the shin had been transposed from an original sin.

Thus the word picture being painted is of the thorns (sin) which the shepherd (lamed) drew from the sheep, taking away from them that which was causing pain or trouble (mem), or of the thorns with which the shepherd surrounded the sheep, adding to them that which would prevent pain or trouble (for a shepherd surrounded the sheep fold with thorn bushes at night, in order to prevent predators from coming in among the flock).

So shalam means, taking away from, or adding to, whatever is necessary to make complete or whole. Thus to be at peace, or to be in a covenant of peace, is to be complete, with nothing missing that should be there, and with nothing added that should not be there.

Restitution, according to Webster’s Dictionary, is an act of restoring or a condition of being restored, such as: a restoration of something to its rightful owner; a making good or giving an equivalent for some injury. When the loss of something has occurred, restitution makes up the loss so that completeness, shalam, is restored.

There is no concept in Torah of prison for either murder or other capital crimes, or theft. Murder is resolved by the death penalty, and theft is resolved by restitution, after which the offender is free to resume his life.