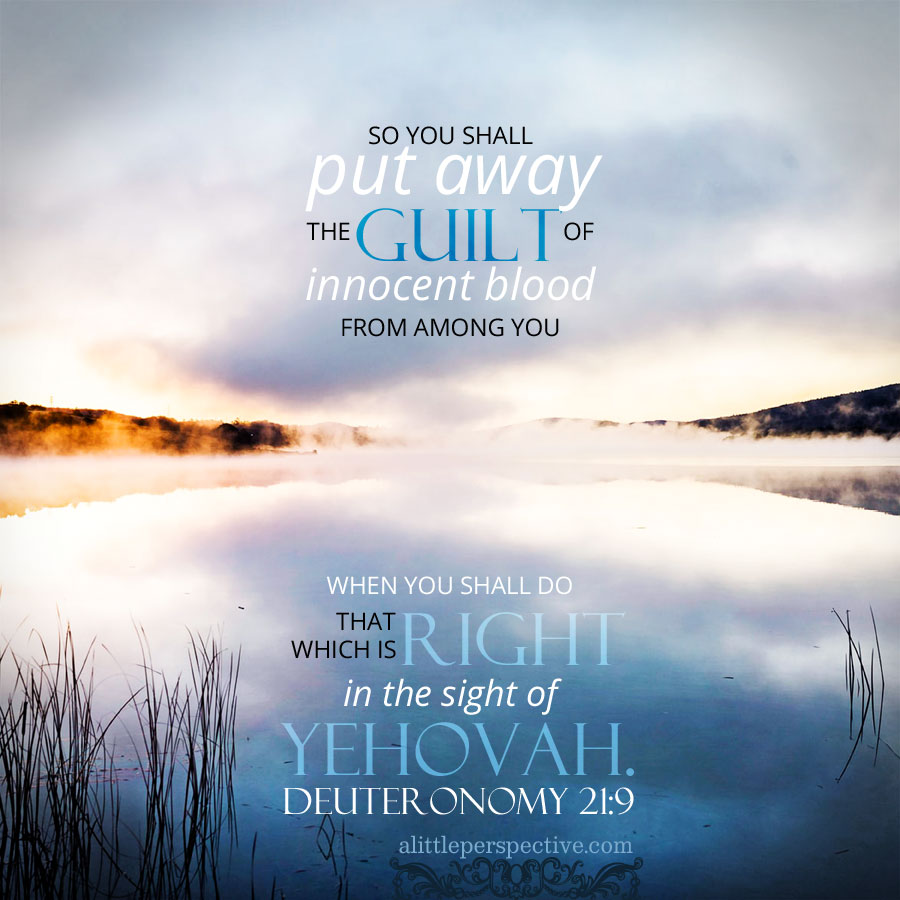 This section continues the string of weak paragraphs indicating a continuation of the same theme or topic already begun. We saw yesterday that Moses was expounding on the meaning of You shall not murder, and today’s paragraphs continue that same theme.

Today’s paragraphs define for us what is and is not a capital crime, that is, those crimes which are punishable by death. Torah teaches us that certain crimes are so egregious that the only way they can be atoned for is by the death of the one committing the crime.

Thus Torah refines for us the definition of You shall not murder. Imposing the death penalty for capital crimes is not murder.

That this section forms two structures with a similar theme, that is, what crimes receive the death penalty, tells me that YHVH considers striking or cursing parents, that is, disrespect toward one’s parents, and kidnapping, every bit as horrific as taking the life of another.

I think that by it He is revealing that the root of murder is a disregard for the sanctity of another’s life, and the root of that disregard is disrespect for the rightful honor due another’s position or rights.

Parents, if you do not cause your children to respect your authority, what are you allowing to be sown into their lives? Let that sink in.