You are here: Home / Bible Study / bible for beginners / Exodus 18 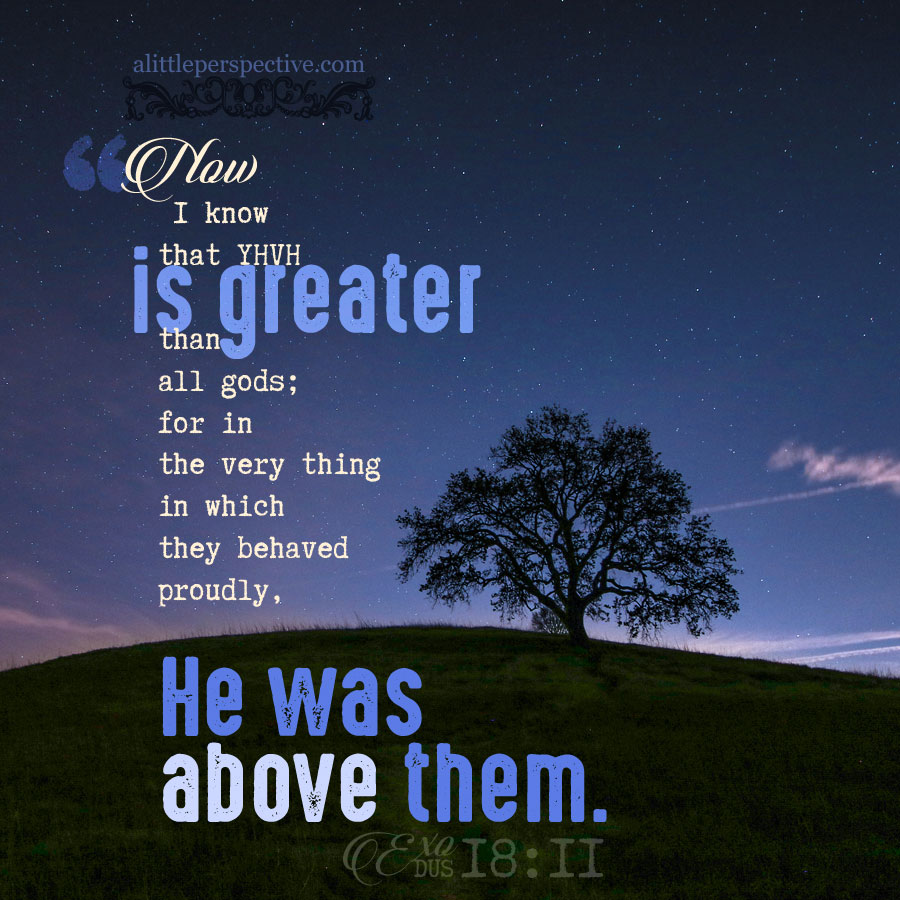 And it came to pass on the morrow, that Moses sat to judge the people; and the people stood about Moses from the morning to the evening. Exo 18:13

The story the pictographs are telling is of pronouncing a word (shin, as spoken words pass through the teeth) with the mouth (pey); i.e., to make a decree, a proclamation, that holds (tet) i.e., that passes the scrutiny of time and circumstances as a true word.

And you shall teach them the statutes and the laws, and shall show them the way in which they must walk, and the work that they must do. Moreover you shall select out of all the people able men, such as fear God, men of truth, hating unjust gain; and place such over them, to be rulers of thousands, rulers of hundreds, rulers of fifties, and rulers of tens. Exo 18:20-21

Able is Strong’s H2428, chayill, a concrete noun meaning, “strength, ability, or virtue;” from Strong’s H2342 חול chuwl, a primitive root meaning, “to twist or writhe” (negative spin); “to be strong or firm” (the opposite, positive spin). The ancient pictographs are chet + vav + lamed.

The story the pictographs are telling, is that as a wall (chet) secures (vav) authority (lamed), so strength, ability, and virtue are as a firm wall securing the man. Cognate words are wall, but also writhe, dance from its opposite spin associated with the bow drill.

When the nation has able men as rulers, judging matters with sound judgment which holds under the test of time, then the people dwell in their homes in peace (shalom).