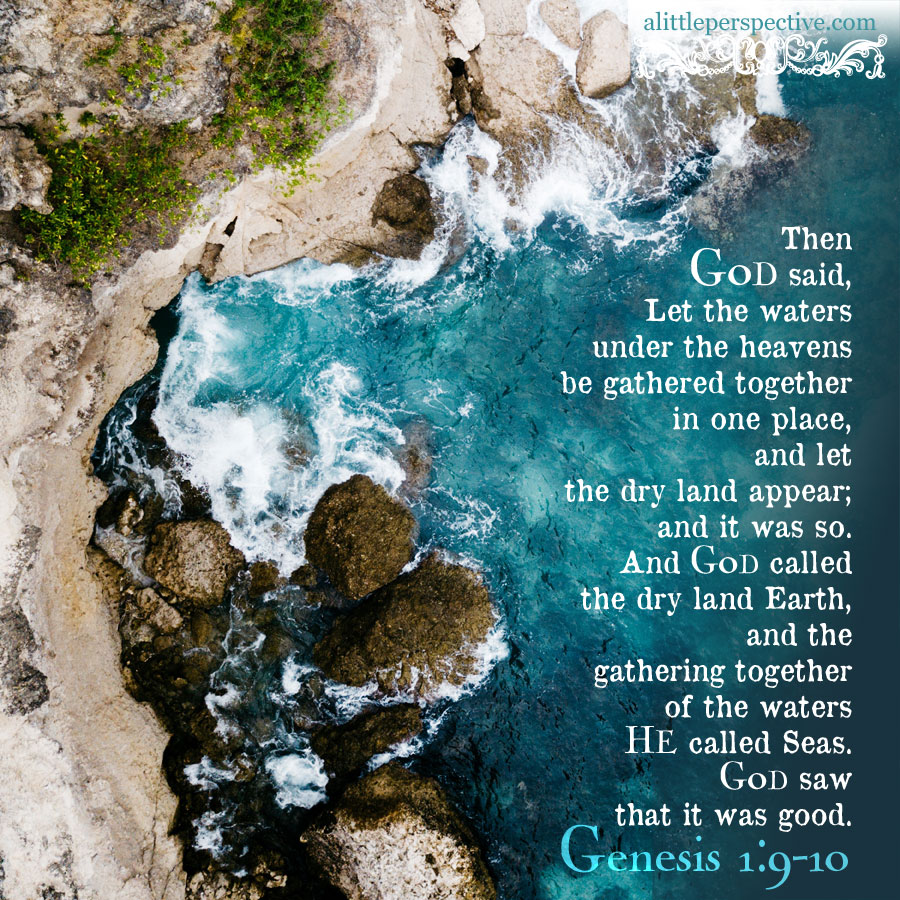 In the beginning, God Elohiym created the heaven and the earth. Gen 1:1.

The related words will help us find the parable being told. One related word is “to crush;” another is “potsherd.” According to the Ancient Hebrew Lexicon,

The parable is of a strong (aleph) man (resh) on a trail (tsadey), i.e., the runner who is carrying a message from one place to another. It is from the sense of broken pottery that we get the meaning of land, for as pottery is broken up into potsherds, so land is broken up into its pieces by tribes or nations.