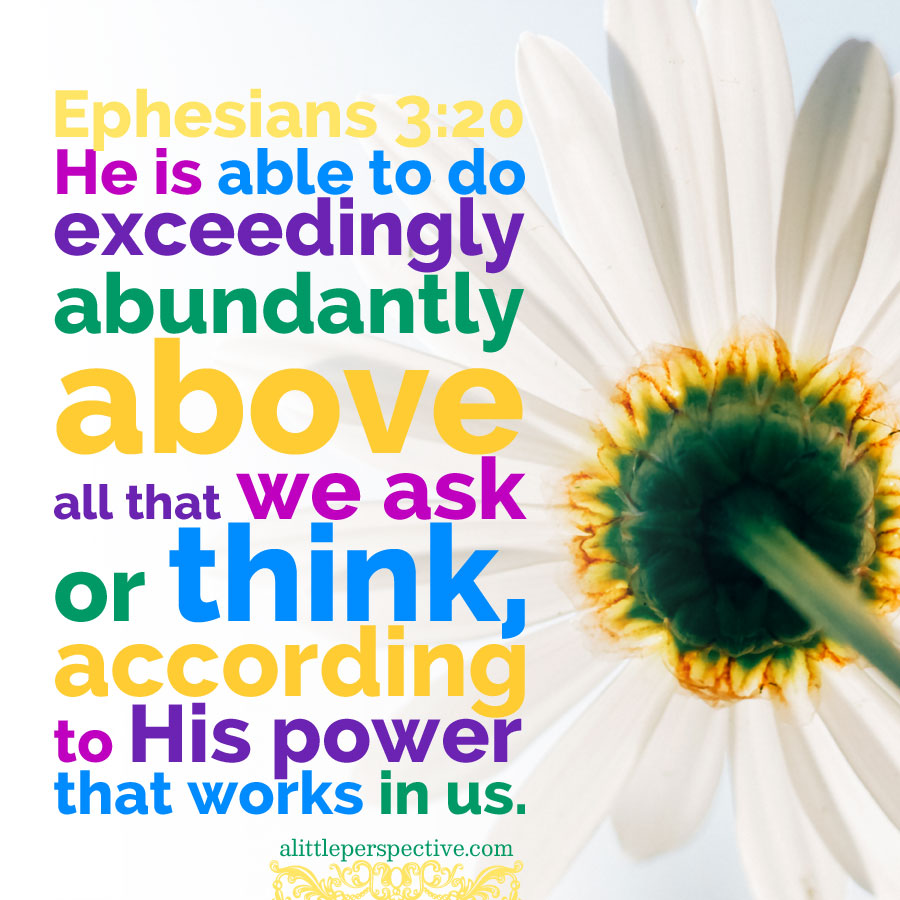 1a) Eph 3:1 For this reason I, Paul, the prisoner of Christ Jesus for you Gentiles—
1b) Eph 3:2, If indeed you have heard of the dispensation of the grace of God which was given to me for you;

1d) Eph 3:6, That the Gentiles should be fellow heirs, of the same body, and partakers of His promise in Christ through the gospel;
1e) Eph 3:7a, Of which I became a minister according to the gift of the grace of God given to me;
central axis) Eph 3:7b, By the effective working of His power;
2e) Eph 3:8a, To me, who am less than the least of all the saints, this grace was given;
2d) Eph 3:8b, That I should preach among the Gentiles the unsearchable riches of Christ;

2c.1) Eph 3:9a, And to make all see what is the fellowship of the mystery;
2c.2) Eph 3:9b, Which from the beginning of the ages has been hidden in God who created all things through Jesus Christ;
2c.3) Eph 3:10-11, To the intent that now the manifold wisdom of God might be made known by the church to the principalities and powers in the heavenly places, according to the eternal purpose which He accomplished in Christ Jesus our Lord;

2b) Eph 3:12, In whom we have boldness and access with confidence through faith in Him;
2a) Eph 3:13, Therefore I ask that you do not lose heart at my tribulations for you;

1b) Eph 3:14-16a, For this reason I bow my knees to the Father of our Lord Jesus Christ, from whom the whole family in heaven and earth is named, that He would grant you, according to the riches of His glory;

1c) Eph 3:16b, To be strengthened with might through His Spirit in the inner man;

1d) Eph 3:17a, That Christ may dwell in your hearts through faith;

central axis) Eph 3:18, May be able to comprehend with all the saints what is the width and length and depth and height—

2e) Eph 3:19a, To know the love of Christ which passes knowledge;

2c) Eph 3:20, Now to Him who is able to do exceedingly abundantly above all that we ask or think, according to the power that works in us;

2a) Eph 3:21b, In the church by Christ Jesus to all generations, forever and ever. Amen.

In Ephesians 3 we read about the dispensation of grace, the mystery of Christ; words appropriated by the theologians from which doctrines were built. So let’s look at exactly what Paul is saying. It is true that the full plan of salvation in Christ, by grace through faith, was told by God from the beginning, for Moses wrote about Messiah (Joh 5:46), but its full meaning was not understood by the rulers of this world’s kingdoms, or they would not have crucified the Lord of glory:

So the full plan remained hidden until it should be revealed at the right time, and it was Paul who received the revelation of it, by studying the Torah and the Prophets. The Spirit, he says, opened his eyes to see what had been plainly written in Moses and the Prophets from the beginning.

So the theologians took this concept of the dispensation of grace, and, misunderstanding Moses (for again, the fullness of God’s plan was likewise hidden until the right time that God should reveal it), they preached that Israel’s covenant was one of Law, but when Christ came, the Church’s covenant was one of Grace, the Church replacing Israel. This theology is known as replacement theology and it is NOT Scriptural or biblical.

Next Paul clearly states that the revealed mystery is that the Gentiles receive grace also, and not just the Jews.

That the Gentiles should be fellow heirs, of the same body, and partakers of His promise in Christ through the gospel; Eph 3:6

The Gentiles, in other words, join the Jews as heirs of God through Christ; they are grafted in among the Jews (Rom 11:17), making the two into one body. But the mystery of the two being made into one (Eze 37:15-28) was likewise hidden until the proper time (see Redeemed Israel by Batya Wootten for the full scriptural study).