You are here: Home / Perspective / america and nation / election and news sources 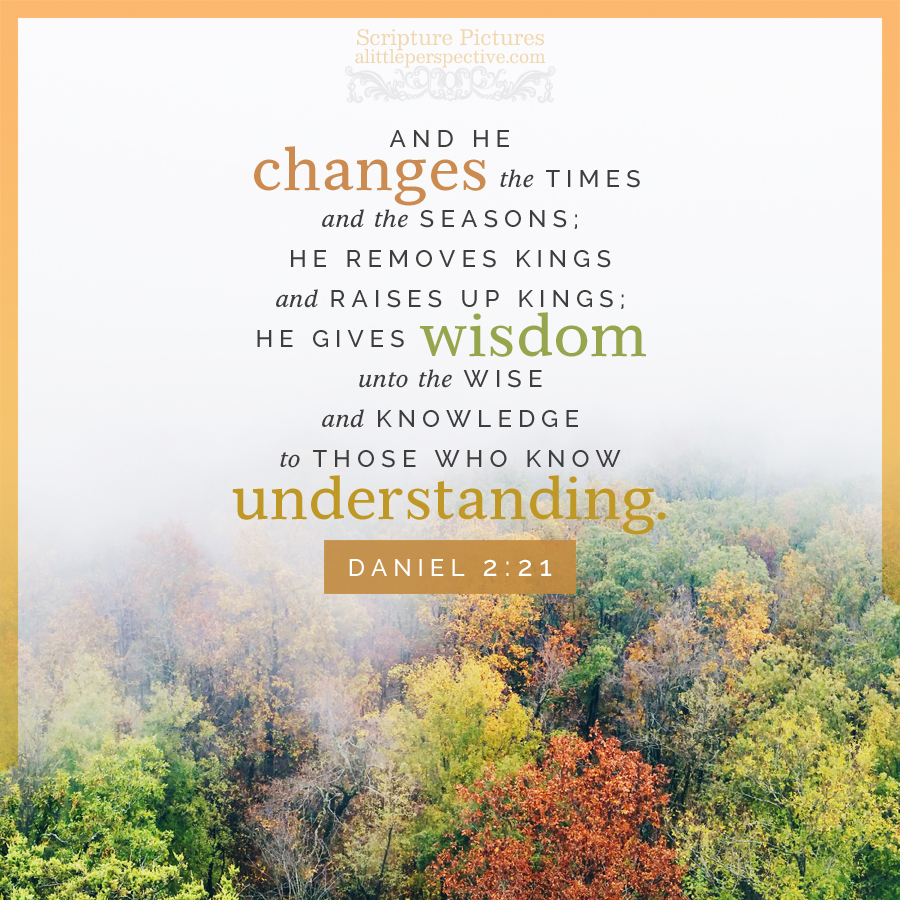 These are my go-to sources for news and election updates, so any of you who wish can follow the latest information. It goes without saying that I do not agree with everything posted at the following links. But this is where I go to get information to process and research, to decide what is true and relevant. I am itching to get back to Bible study postings and am only planning on election update posts when I have a unique take or the Lord tells me to, LOL. 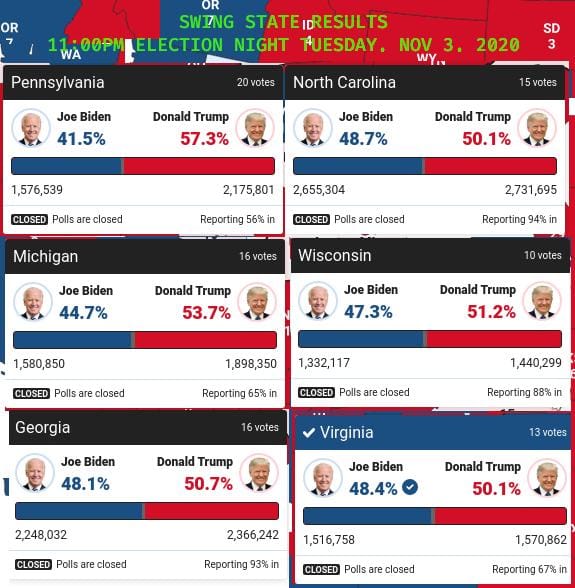 This infographic, complied from the news live broadcasts (which they have since deleted from their websites and youtube), show the swing state totals at the point they stopped counting on election night. As you can see it was shaping up to be a Total Trump Triumph, rout, and landslide, and this is even with the Hammer and Scorecard software vote manipulation Sidney Powell has evidence of. 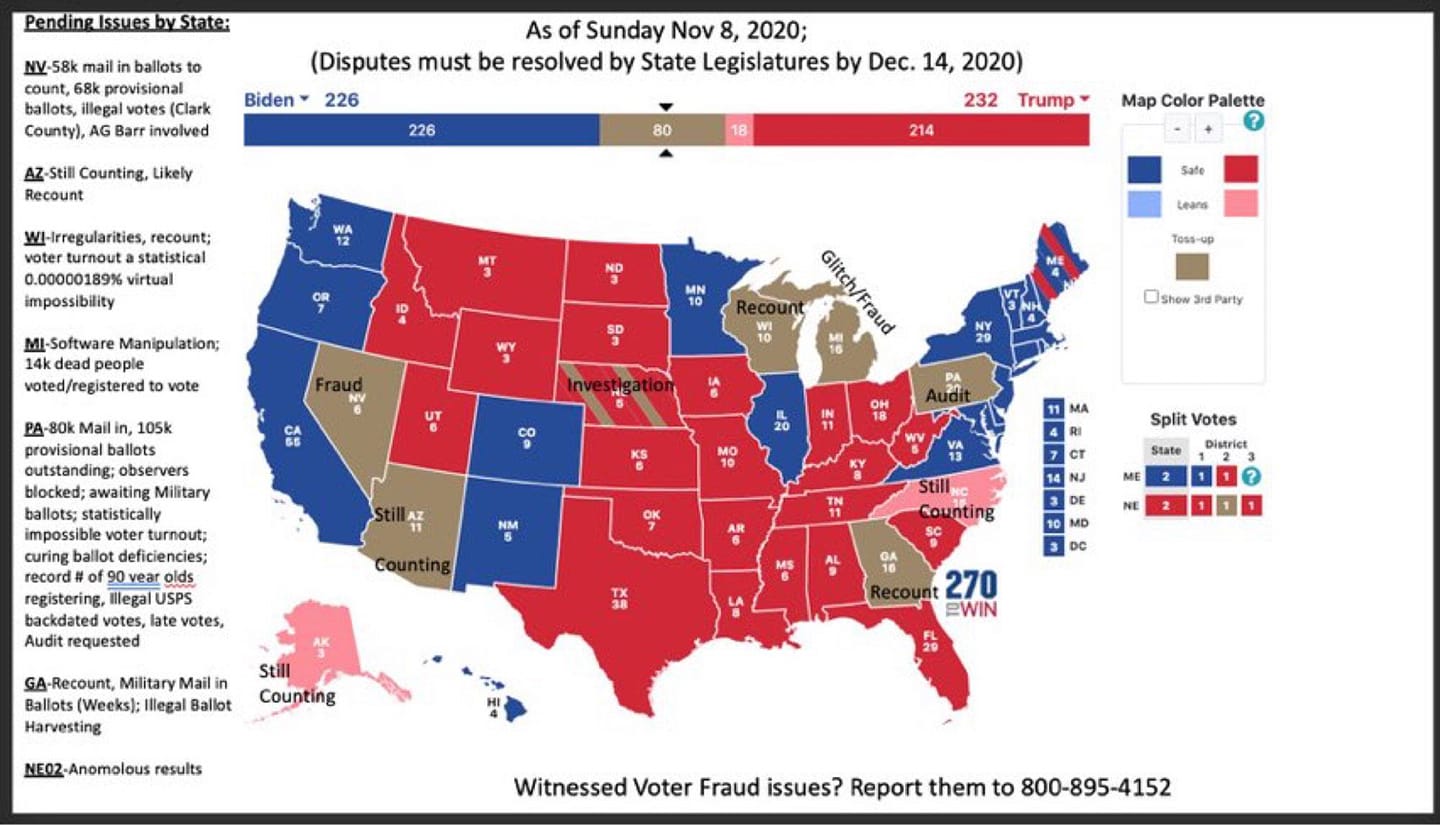 This is the story in those swing states as of Sunday night, the actual facts, not media gaslighting.

Our favorite President, Donald J. Trump, has won this, folks! Show up and support the President when there are events your area, show your support on social media, donate to the legal defense if you can, and above all, PRAY! God, who removes kings and raises up kings, has got this!

Any of the above General News links, and specifically: