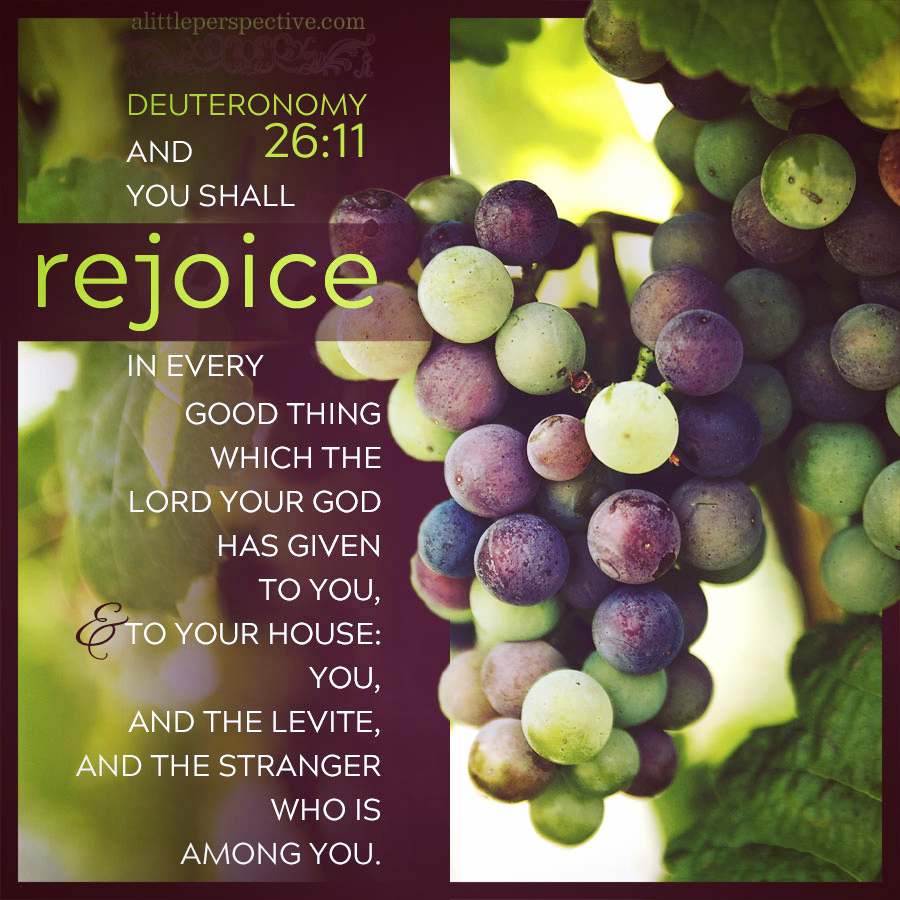 (Please review the teaching tools of scripture, especially the Hebrew paragraph divisions and chiastic structures. The paragraphs marked by an “s” at their close are weak paragraphs, which indicate a change of facet but not a change of theme or topic. The paragraphs marked by a “p” at their close are strong paragraphs, which indicate the completion of a theme or topic. The paragraph divisions reveal the chiastic structures: narratives which zero in on the main point of the narrative at its center, like a bull’s eye at the center of a target. The main point is revealed, because the narrative elements before the main point (or central axis) are repeated after the central axis, in reverse order, while the central axis itself is not repeated.)

The Tenth Commandment, Do not covet, is explained in Deu 24:10-26:15. These are the Hebrew paragraph division in this final section:

These two paragraphs have to do with not keeping or not withholding, with not coveting that portion of our income that belongs to the Lord God.

God had brought His people into the Land, and it was by the Land that they made a living. The children of Israel were landowners (except for the Levites). There were three harvests each year: the barley harvest in the spring; the wheat harvest in the summer, and the fruits harvest (grapes, figs, olives, etc.) in the fall. So unlike today, the children of Israel received their income three times per year at the harvests.

There was also a special feast day of the Lord associated with each harvest. The crops were harvested in the days leading up to the full moon. The full moon shed its light during the night, just as the sun did during the day, so that everyone could work well into the night to harvest all the crop.

These three harvest festivals are the three times in the year the males were commanded to appear before the Lord in Jerusalem, not empty- handed. They were to bring the firstfruits, the tenth, of their harvest with them and give it to the priest for the Lord (Lev 27:30; Num 18:21,24; Deu 12:6,11). The first paragraph above is describing this firstfruits tithe.

As well as the firstfruits tithe which belonged to the priests and the Levites, the children of Israel were to set aside 10% of their increase or profit each year. If a man harvested 100 bushels of olives in one year, his firstfruits tithe for the priests and Levites would be the 10 best and first bushels of his harvest. But let’s say he only harvested 70 bushels of olives the previous year. His increase would be 30 bushels, and his tithe on his increase would be three bushels. It is that three bushels, the tithe of his increase, that Deu 14:22-24 is speaking of, the tithe on his increase that he eats before the Lord to rejoice in all His goodness and blessing. The tithe of the increase was sold and that money used to feast and rejoice before the Lord, and to purchase whatever the family’s heart desired, so that they rejoiced in the blessing that the Lord had blessed them with.

However, in the third year, the children of Israel were to set aside that 10% of their increase or profit for that year, for the storehouse which was within their gates. Every city and village had its own storehouse. The Levites and strangers (who were not landowners), and the fatherless and widows (who did not have a husband, father, or brother to provide for them), could come to the storehouse week by week and get the food they needed. Every three years the storehouse was replenished with the tithe. The seventh year was a year of Sabbath rest for the land, and so did not count toward the reckoning for the tithe.

1) Deu 26:1-4 When you have brought your firstfruits to the priest, to the place of the Lord’s name;
2) Deu 26:5-10a “The Lord delivered us from Egypt to this land of milk and honey, and here are its firstfruits;”

central axis) Deu 26:10b-11 {s} You shall give + worship + rejoice before the Lord for every good thing He has given you;

The central axis teaches us that giving the firstfruits offering and tithe is an act of worship and thanksgiving, the way we acknowledge with gratitude that it is the Lord who has provided us with the Land (our source of income, whatever it is), and the blessing on our income so that we have prospered and increased. We do not covet or withhold the offering or the tithe that is due to the priest, Levite, stranger, fatherless, or widow for the Lord. If someone tells us that tithing is not included in the Ten Commandments, that would not be an accurate assessment.