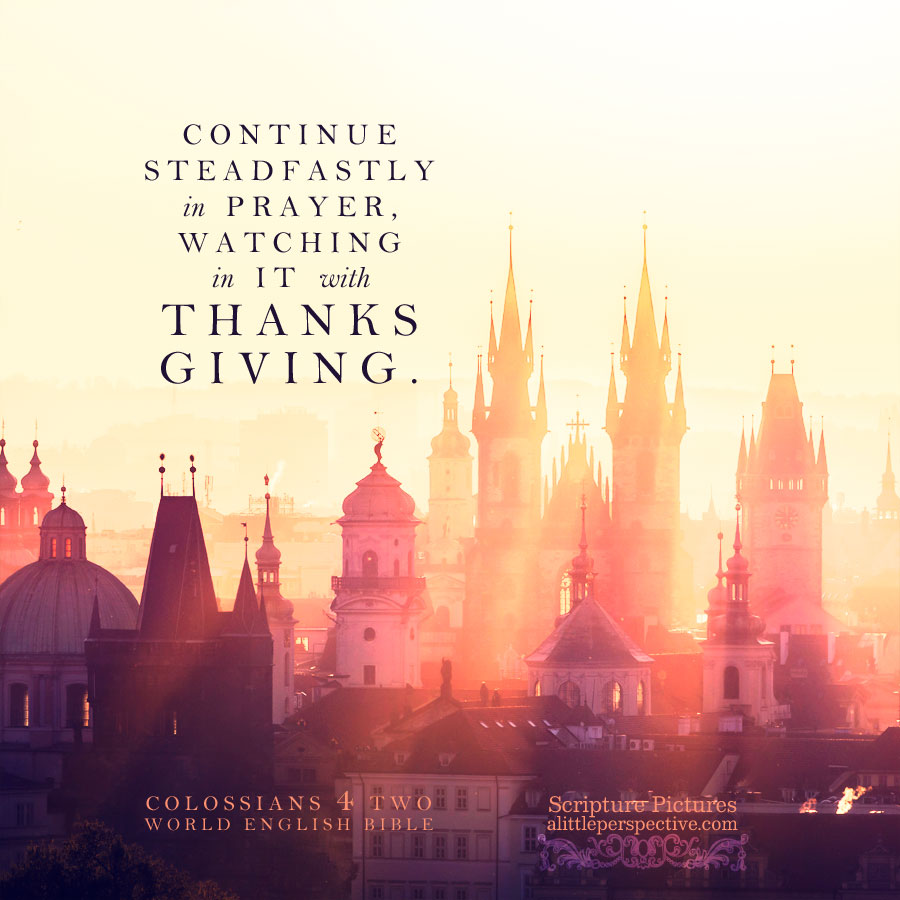 1d) Col 4:7-9, That he may know your circumstances and comfort your hearts;

1a) Col 4:7, Tychicus, beloved and faithful, will tell you all the news about me;
central axis) Col 4:8, I am sending him that he may know your circumstances and comfort your hearts;
2a) Col 4:9, Onesimus, faithful and beloved, will make known to you all that is happening here.

1e) Col 4:10a, Aristarchus my fellow prisoner greets you;

central axis) Col 4:10b, And Mark (about whom you received instructions; if he comes to you, welcome him);

2d) Col 4:11b, These fellow workers have proved to be a comfort to me;

2c) Col 4:12-16, Ephaphrus, who walks in zeal toward those inside (Colossae, Laodicea, Hierapolis);

2b) Col 4:17, Take heed to the ministry which you have received from the Lord, that you may fulfill it;

Now the central axis of Col 4:10 is interesting, because Paul is instructing the church to welcome Mark the cousin of Barnabas, about whom they received instructions. It makes it sound as if the church had to be told to welcome Mark, because at some point the church was not welcoming Mark.

According to the earliest church tradition, this Mark the cousin of Barnabas, is one and the same as he who was later known as Mark the Evangelist, who wrote the Gospel of Mark.

Now why would the church not welcome Mark the cousin of Barnabus? After all, in the very earliest days of the church, the assembly of the believers met in John Mark’s mother’s house (Act 12:12). It appears that Barnabas and Silas went to Antioch from Jerusalem after this, to minister to the church, and John Mark accompanied them (Act 12:25). From Antioch, the Spirit set apart Paul and Barnabas to preach the gospel to the Gentiles, and John Mark accompanied them as their assistant (Act 13:1-5).

But we find later, when Barnabas suggested to Paul that they once again return a second time to all the places where the gospel had been established on their first journey, that they had a sharp contention over John Mark:

Mark departed from them, and abandoned the work. For whatever reason, he did not stay the course and remain faithful. Barnabas was willing to look with grace on this lapse, wanting to give Mark a second chance, but Paul was unwilling to entrust the work of the gospel to one who had already proven unfaithful. The disagreement was so sharp that Paul and Barnabas went their separate ways.

But here, in the letter to Colossae, Paul, not Barnabas, is instructing the church to welcome Mark should he come to them. Perhaps the instructions about Mark, which the church received, was an account of the reconciliation between Paul and Barnabas and John Mark, and the anointing and ministry which has proven to come forth from Mark, once he was given a second chance.