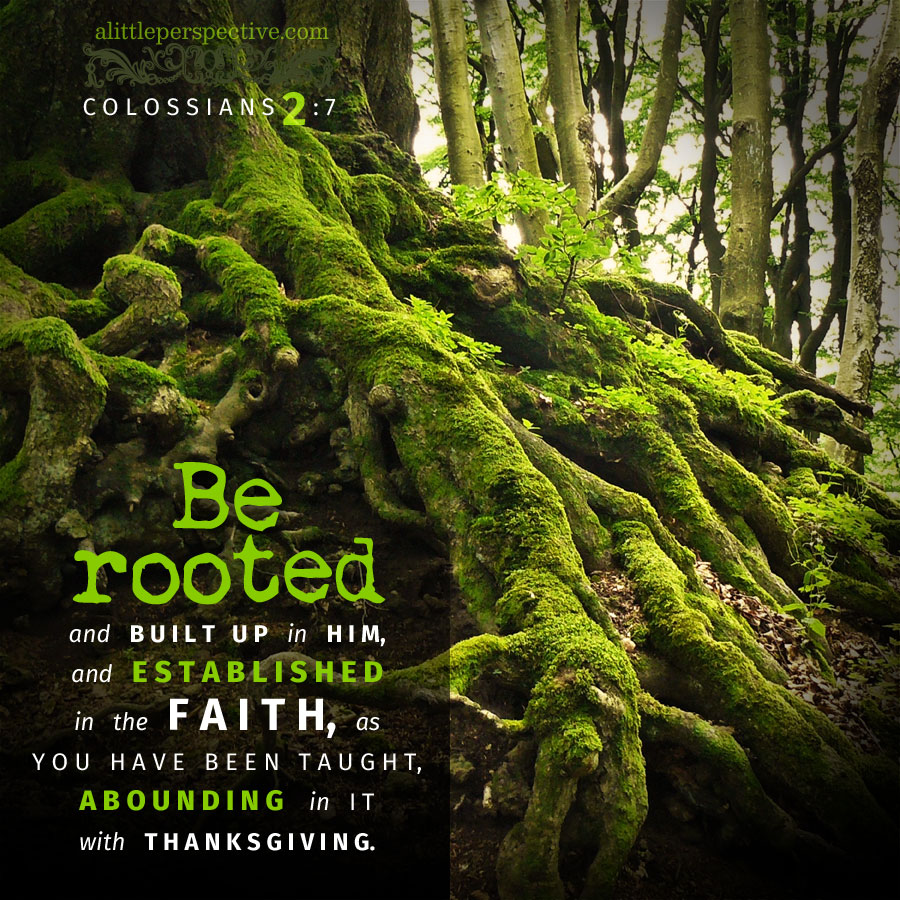 Most of chapter 2 forms its own chiastic structure:

The C pair: “In Him dwells all the fullness of the godhead bodily” relates to “The substance is of Christ.” His substance casts the shadow of Torah; His body contains the fullness of the godhead. “You are complete in Him” relates to “Let no man judge you in foreshadows.” Because we are already complete in Him, no man need judge us in matters of observance or obedience. The body of believers is to pay attention to their own obedience. We were never called to police the obedience of others, whether in the body or out of the body.  If someone is not where you are in a matter of observance, be at peace! If they are in the body, they will grow with growth that is from God! Torah policing and obedience policing has at its root a lack of faith in the wisdom and ability of God to shepherd His own sheep by His Spirit.

If someone sins against you, then their obedience or lack of it becomes your business, and it needs to be dealt with according to Mat 18:15-17. Likewise if you are an elder or authority in the church, the obedience of others may become your business, when someone comes to you with a grievance according to Mat 18. But only those who are spiritual have the business of restoring others in a spirit of gentleness (Gal 6:1). Someone who focuses on the obedience of others and not their own has already shown that they are not those who are spiritual (Mat 7:3-5).

The 1A pair makes its own chiastic structure:

Tomorrow we will study the Torah portion, and next week is the Day of Atonement leading up to the Feast of Tabernacles; so next week’s studies will be about these, Lord willing. We will pick up in Colossians 3 the following week.