You are here: Home / Bible Study / revelation / chiastic structure of the seven trumpets 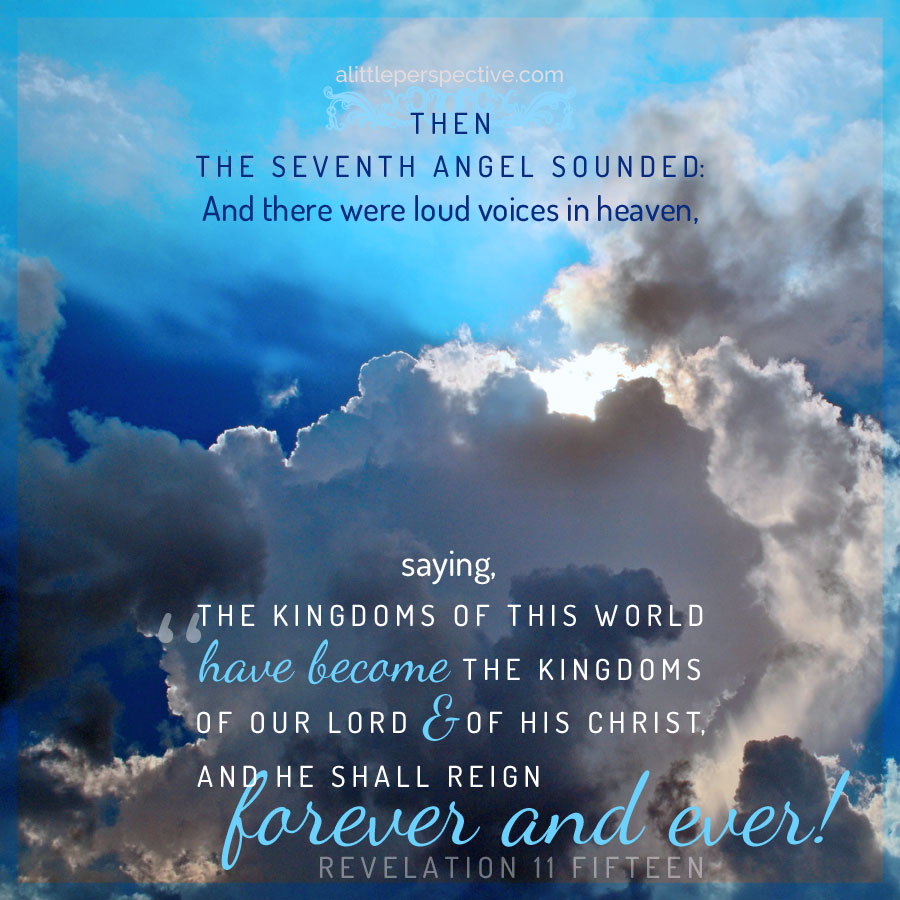 Read Rev 8 through 11 at Bible Gateway.

1a) Rev 8:5, Introduction to the seven trumpets series;

The angel took the censer, and he filled it with the fire of the altar, and threw it on the earth. There followed thunders, sounds, lightnings, and an earthquake.

central axis) Rev 8:13, I saw, and I heard an eagle, flying in mid heaven, saying with a loud voice, “Woe! Woe! Woe for those who dwell on the earth, because of the other voices of the trumpets of the three angels, who are yet to sound!”

The temple of God was opened in heaven + ark of His covenant seen in His temple/ And there were lightnings, noises, thunderings, an earthquake, and great hail.