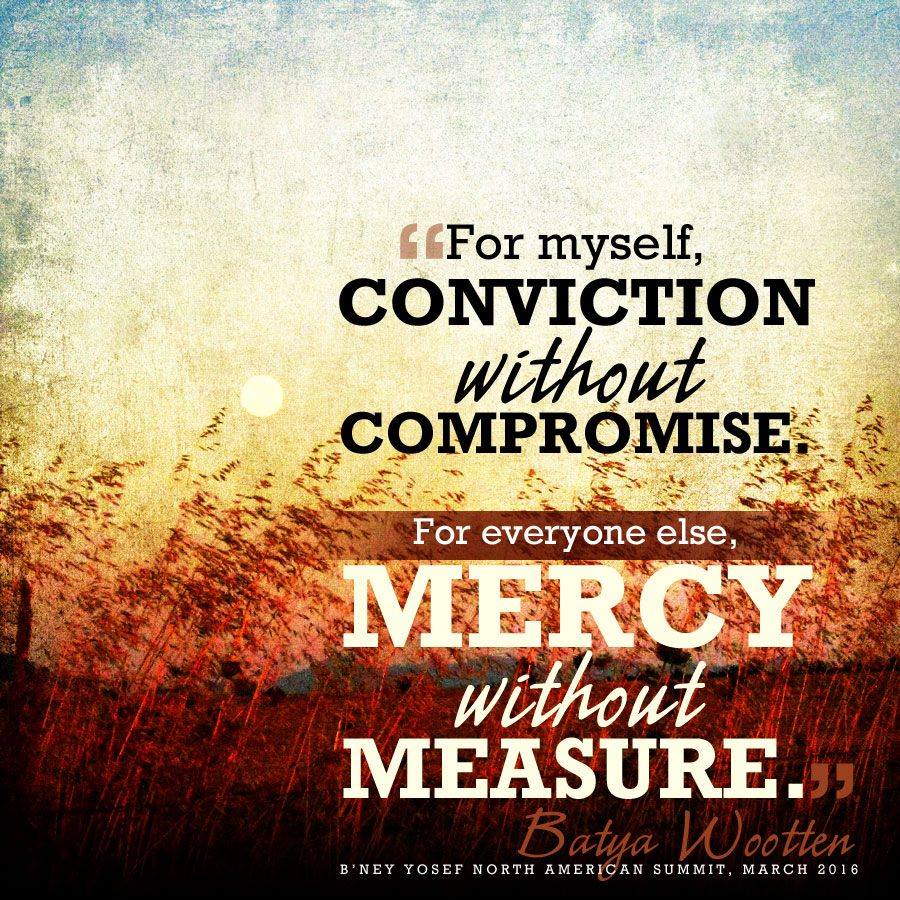 The first weekend in March, my husband and I attended the first B’ney Yosef North American Summit in St. Petersburg, Florida. What is B’ney Yosef? It means, “Sons of Joseph,” and my long- time readers know I am constantly talking about the spotlight the Scripture shines on Israel’s two sons, Judah, and Joseph – whose descendants became the two witnesses of God in the earth – Jews, and Christians. The Sons of Joseph are waking up, coming together, and bonding together, and perhaps we will see the many prophecies concerning their return home fulfilled in our lifetimes.

For myself, I was so very encouraged. I reconnected with many I had met previously, and met many for the first time that God has been using in this endeavor for many years. I was encouraged, because the Spirit that prevailed throughout the conference was one of unity, humility, godliness, maturity, mercy, holiness, and joy – just as it should be among the children of the kingdom. Where were the differences over doctrine, where were the arguments and backbiting? Completely absent. Of course differences existed … but this is how I know this was an endeavor of the Holy Spirit and not of man; it was His Spirit of unity, humility, and maturity which prevailed. Everyone there was wise enough to discern which differences ought to divide us, and which were not worthy of division, and acted with great love and peace accordingly.