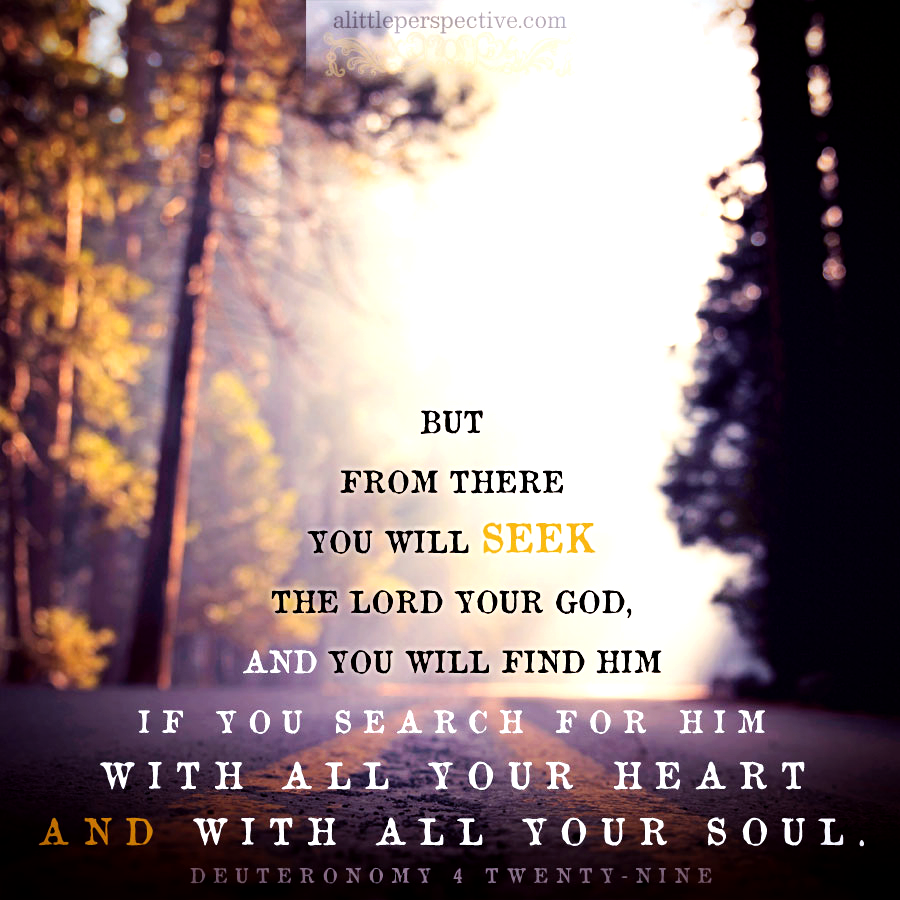 That which was torn by beasts I did not bring to you; I bore the loss of it; of my hand you required it, whether stolen by day, or stolen by night. Gen 31:39

Strong’s H1245 בקש  baqash, a primitive root meaning, “to search out, to strive after.” The 3-letter root is pey + quph + shin, as per the Ancient Hebrew Lexicon, the modern bet was transposed from an original pey.

The story: To turn (pey, as the lip of a bowl is a turned edge) and concentrate (quph, as light leaves the earth and sky and is concentrated to the sun when it is on the horizon), pressing in (shin) to a goal.